The eagle is an imposing animal. Its majestic wings carry it to improbable heights, its keen eyes allow it to spot mice and other prey from hundreds of meters away, and its powerful claws can not only grab properly, but also kill. Due to its sheer size and the positive qualities associated with it, the eagle has been a popular heraldic and symbolic animal for thousands of years. Both Germany and Austria have the bird of prey in the national coat of arms and it adorns the emblem of the United States, among other things. The Adler-Bräu from Stettfeld also admires the feathered giants.

Honest beer in accordance with the Purity Law

The traditional brewery from Lower Franconia dates back to 1730. The brewery has been privately owned since it was founded in the 18th century and supplies Stettfeld and the surrounding area with the finest beer. All creations from the Adler-Bräu are brewed according to the rules of the Bavarian Purity Law of 1516 and, in addition to crystal-clear brewing water, only contain hops, malt and yeast. The ingredients are sourced from local farmers whenever possible. Grain thrives on the sunny hills around Stettfeld and the nearest hop-growing area is not far away either. The exquisite raw materials are produced according to classic recipes and the principles of traditional brewing. State-of-the-art technology simplifies the brewing process and enables efficiency and the highest quality for the brewers. Before the beers leave the brewery, they are matured in peace. The brews are allowed six weeks to mature to their full glory at a temperature of -1°C. Only then are the brewers satisfied and the beer is the way they prefer to drink it themselves: tasty, full-bodied and tasty.

Culinary happiness under the wings of the eagle

The Adler-Bräu range consists of a number of classic beers that are made according to old family recipes. Lager , Pils and wheat serve every taste and quench the thirst for beer from Stettfeld with aroma and character. The rustic tavern and the cozy beer garden next to the brewery are a popular meeting place for the whole region. Here you can unwind with a mug or two of cold beer and let yourself be pampered with the homemade specialties of the local cuisine. Matching the strong beer, there is meat from our own slaughterhouse, hearty snacks and hearty roasts. Franconian hospitality is in the blood of the entire team. If Stettfeld is not in your area, you can taste the fine beers from the Adler-Bräu here with us! 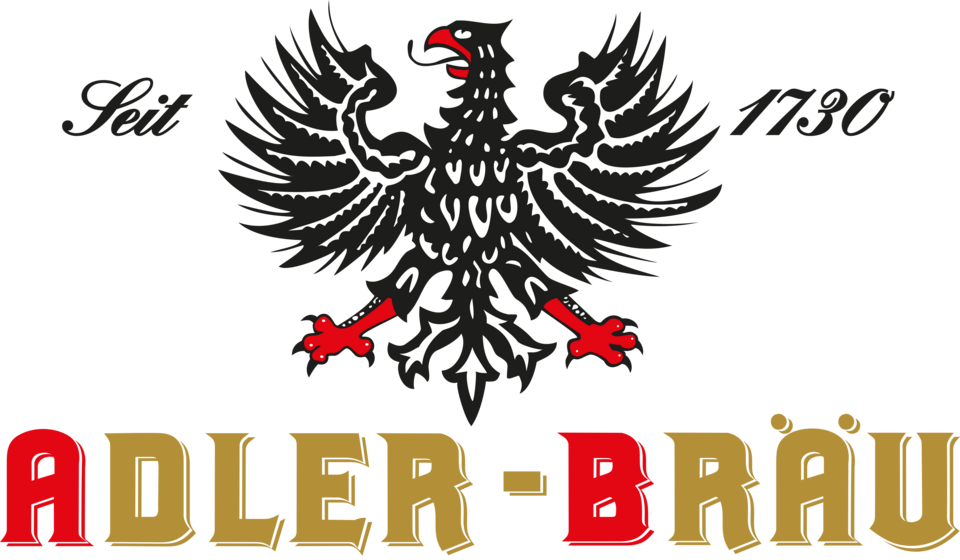