The city of Kempten looks back on a rich brewing history. The first brewing activities were dated back to the eighth century, when the monks of the local monastery brewed beer under the auspices of Queen Hildegard. And the roots of the traditional Allgäu brewery also go back a long way.

Beer with a story

The well-known Allgäu brewery goes back to the monastery brewery in Kempten. As early as the 14th century, reports were made of the flourishing brewing business in Kempten: The citizens of Kempten enjoy brewing and drinking beer. The so-called Wirtshaus hinterm Berg next to the Stüft has always been a point of contact. The popular inn has been preserved to this day and looks back on centuries of tradition. Because, in addition to beer from the brewery, there were also numerous creations that were created on the private stove, Prince Abbot Bodman decided at the beginning of the 18th century that from now on no beer could be brewed by the citizens. He puts a stop to homebrewers and instead promotes professional brewing operations. The monastery brewery undergoes countless changes of ownership, falls victim to disasters, is sold, expanded and finally officially made part of the Allgäuer Brauhaus AG in 1911. The corporation bundles a hodgepodge of regional breweries and becomes the beer hotspot of the Allgäu. Every brewery brings a rich treasure trove of brewing tradition and makes the Allgäu brewery a real cornucopia of Allgäu culture.

The Büble is an absolute classic in the Allgäu brewery's range . The good Bavarian Helle pays homage to a tradition that has long been forgotten in many places: Until well into the 1950s, you could buy beer in many breweries that was not bottled. The open beer was collected in mugs and could either be stored at home or enjoyed immediately. Nowadays that is no longer practical, so this tradition is slowly dying out. The Allgäuer Brauhaus would like to preserve the memory of this piece of beer culture with the Büble beer.

As a brewery with more than 625 years of tradition, the Allgäu brewery feels obliged to uphold the brewery as part of the culture of our country. Quality and the choice of excellent raw materials are a matter of honor, as is the training of young brewers and maltsters. The Allgäu brewery is taking courageous steps into the future and has managed the balancing act between tradition and innovation. 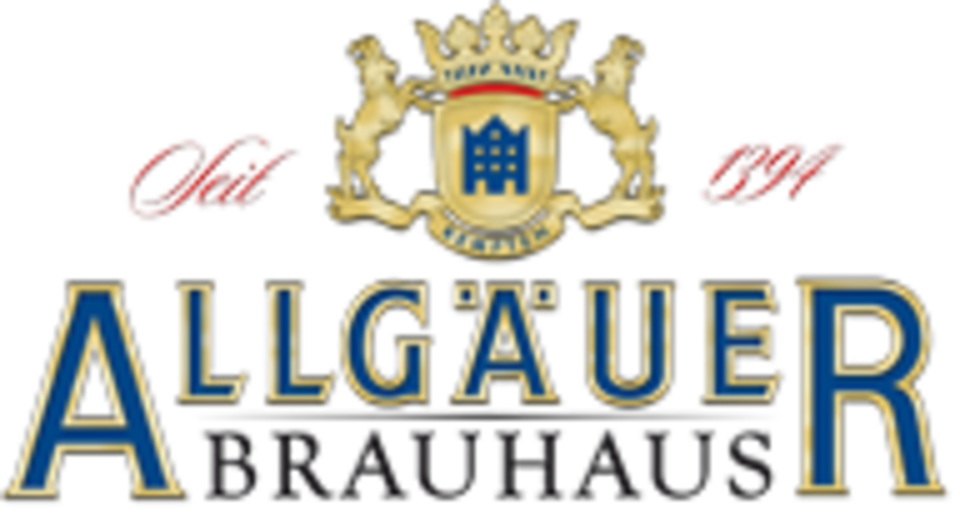