Analogue beer in a digital world - that's what the young brand AND UNION stands for. In our fast-paced world, things that endure and last are slowly being lost. One trend follows the next and innovation seems to be the only thing that still counts. The label AND UNION counteracts this development with rationality, purism, simplicity and the honest expression of natural raw materials.

Long before Rui Esteves founded AND UNION, he was already involved in beer. The studied business psychologist began his beery path in South Africa, where he founded a beer label. However, he did not go the conventional way: Instead of investing in his own brewery with an expensive brewing system, bottling plants and the like, the resourceful beer fan rented rooms from existing breweries right from the start. Because he valued working with the local brewers so much, Esteves had his beer brewed in Belgium and Germany. The finished product was then sold on the South African and English markets, and later also on the Chinese market. Now Esteves is ready for the German market and the challenge of establishing his creations among the strong German competition. The globetrotter chose a handful of Bavarian breweries: his criteria were strict and only those who fully met the requirements could become partner breweries. Ultimately, Esteves decided on four Bavarian family breweries that can draw on a wealth of experience of up to 500 years.

The origin story of AND UNION is truly unusual, but what about the beers? The creations that Esteves has come up with together with the master brewers of his partner breweries are characterized by their straightforwardness. Every example in the range is brewed according to the strict specifications of the Bavarian Purity Law. And there are no frills when it comes to the ingredients either: the raw materials are hand-picked and of excellent quality. With craft brewing techniques and a lot of time, unfiltered beer with character is then made from hops, malt, yeast and water. The range currently consists of six different beers — one for almost every day of the week. The wide selection includes three traditional Bavarian beer styles, two American classics and a non-alcoholic version. What they all have in common is craftsmanship and down-to-earthness: AND UNION stands for modern, minimalist beer without frills. We are enthusiastic about the masterfully brewed creations that testify to the rich brewing experience of the partner breweries and the stable concept of the brand. 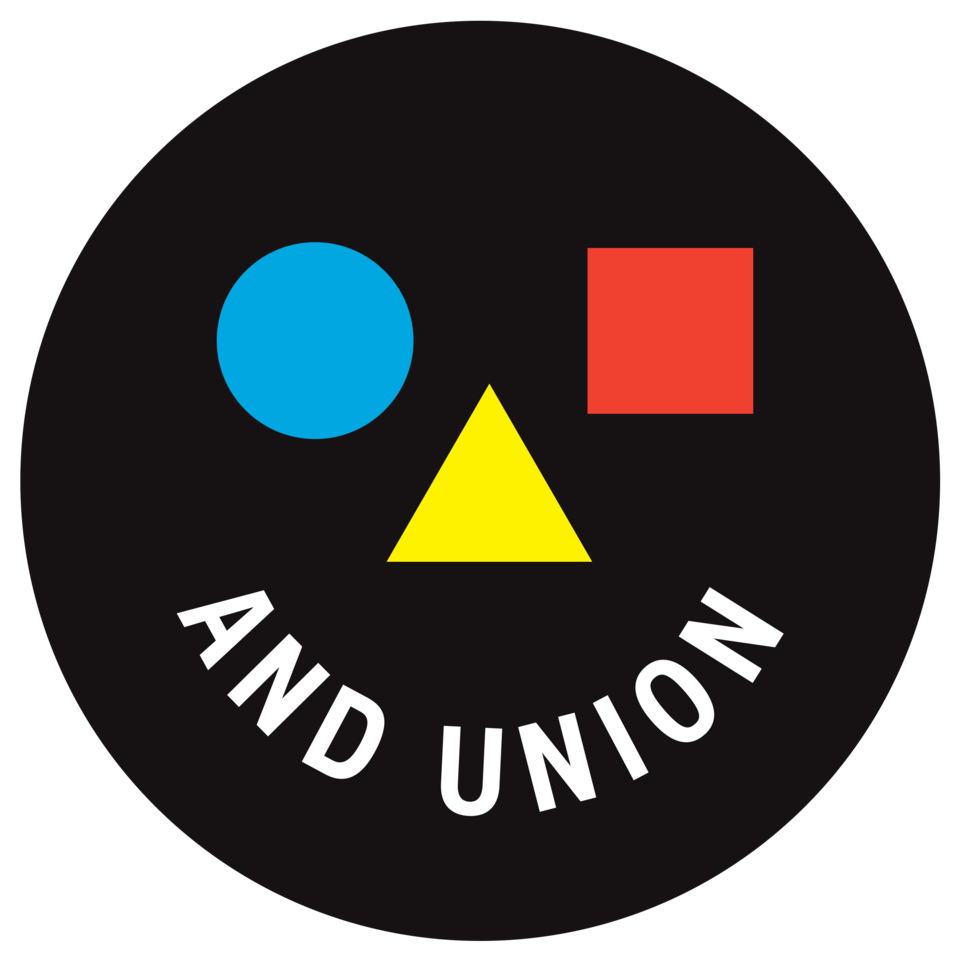