Bereta Brewing Co. is a Romanian craft beer brewery built on the enthusiasm and passion for beer of two former home brewers. Only a few years have passed from the garage to the own brewing system - today Adrian and Silviu are an integral part of the international craft beer scene and their beers like What the Fruit? or Cold Bru enjoy great popularity far beyond the borders of Romania.


From zero to a hundred

The guys behind the Romanian brewery Bereta Brewing Co. could look back on an illustrious beer history even before they founded their own label and opened their first brewery. Like many young brewers, Adrian and Silviu were initially passionate beer drinkers before they started brewing in their garage at home. Independently of each other, the two boys discovered their love for barley juice and saw homebrew as a great opportunity to comprehend the topic of beer holistically. How can you get to know beer better than if you not only drink it, but also make it yourself? Adrian and Silviu got dressed and brewed beer in the garage. By chance the two homebrewers met and from then on stood together at the home kettle. Countless attempts were made, many good and some not-so-good beers were created until the two finally decided to give their business a chance. They packed their bags and made their way to Bucharest, where the Ground Zero Brewery gave them the opportunity to try their hand at a real brewery. What was already commonplace in many craft beer-affine countries did not exist in Romania until now: Adrian and Silviu were the very first cuckoo brewers in Romania and with their courageous step they triggered the full development of the craft beer movement there.


Beer as a social lubricant

In 2018 the two decided to go all out and opened their own brewery after two years of gypsy brewing. To celebrate this event in style, the brewers even organized a craft beer festival. When you hear the two of them talking, you can tell that beer is so much more than just a luxury item. For Silviu and Adrian, beer is a way of life and a link between people. Hardly anything else welds a culture together like a beer drunk together. The boys see beer as a social lubricant, a powerful magnet that brings people together. In order to spread their enthusiasm not only in the form of their delicious beers, the two launched a project that gives young Romanian brewers the chance to try their beers in a large brewery. With their own beginnings always in mind, they promote the beer culture in Romania and give young talents the chance of a similar career.

We look forward to even more great beers from Romania! 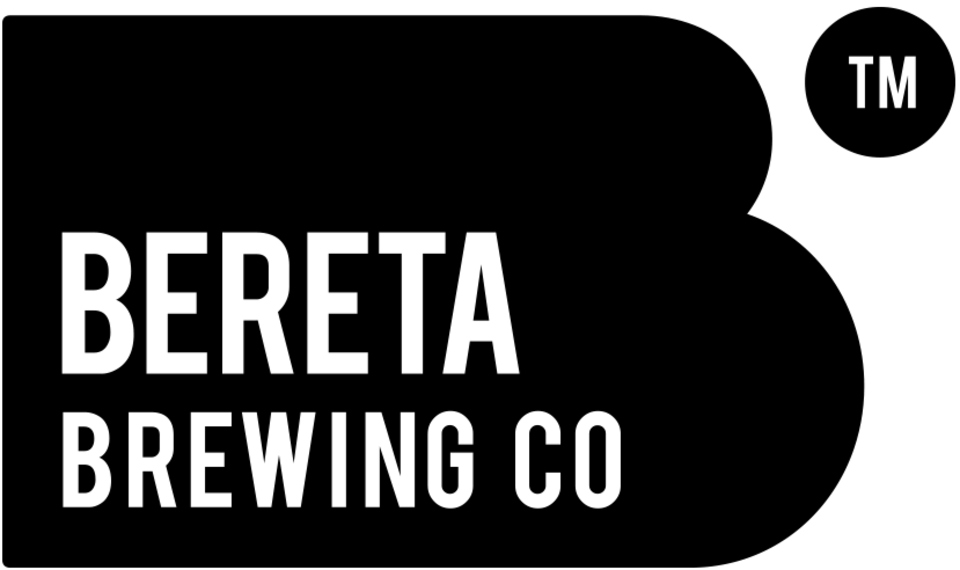