The fact that beer culture is very important in Bavaria is well known throughout Europe. Year after year, countless people flock to the idyllic towns of Bavaria to taste the delicious, artisanal beer that has been brewed there for centuries. There are a number of Bavarian breweries that have been brewing uninterruptedly for 500 years or more — the Göller brewery from Zeil am Main is one of them.

The Bamberg imperial couple Heinrich II and Kunigunde can be seen in the brewery's coat of arms. To this day, the two are remembered with great gratitude because they made the founding of the brewery possible. In 1514, the Archdiocese of Bamberg granted the brewery the right to brew and sell beer, thus laying the foundation for the Göller brewery. The brewing activity in the Alte Freyung flourished and in 1908 it came into the hands of Josef Göller. Together with his wife Margarete, the brewer added a beer garden and a dance hall to the inn. When his son Franz takes over the company in 1949, the brewery makes a good name for itself in the region thanks to the hearty, down-to-earth and exceptionally fine cuisine of his wife Maria. The third generation follows in 1976: Franz-Josef Göller and his wife Eva are now at the helm of the brewery. In the same year, the master brewer was voted the best brewer in Germany and ensured that the name Göller became known throughout Germany. Today his three sons are in the starting blocks to continue the family brewery in the fourth generation. Parallel to the development of the brewery, the range has also continued to expand and refine itself. The good beer from Göller is produced under sustainable aspects and repeatedly impresses the juries of recognized competitions with its taste and the art of brewing.

The Göller family has their hearts in the right place - you can tell not only from the fact that they share their delicious beers with us, but also from the Göller aid fund, which was founded in 2005. As parents of three sons, Eva and Franz-Josef realized that there are numerous projects and associations in their region that are worth supporting and that they would like to use their reach to support charitable causes. They established the Göller aid fund and have been helping kindergartens, life organizations, church communities, schools, youth work, parents with sick children and private individuals with financial means for almost 20 years now. The Göller family raises a large part of the money, donations from companies and individuals help them. The Göllers are proud to be part of their lively homeland and make a significant contribution to ensuring that the Haßberge will continue to be a home worth living in for a wide variety of people in the future.

Treat yourself to a Goeller! 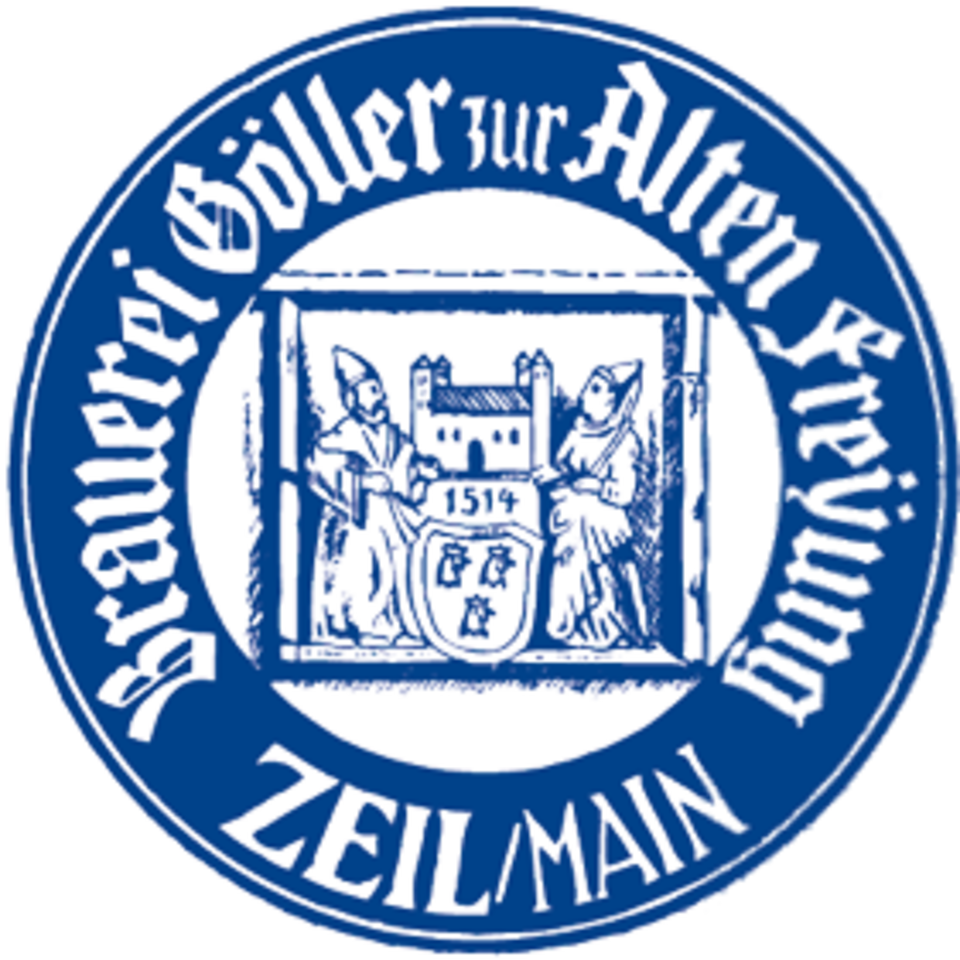