The Roppelt brewery in Stiebarlimbach lives, lives and loves beer: they brew it, they drink it and they share it with their customers. Every sip transports the lifeblood, passion and dedication of the brewers to their craft. Roppelt specialties are simply a pleasure.

Quality from the first to the last sip

Roppelt's beer is made in their own brewery: Franz Roppelt brews his wonderful brews with the most modern technology. As a basis, the master brewer only uses the ingredients stipulated by the Bavarian Purity Law of 1516. He attaches great importance to the quality and origin of the raw materials. He prefers to choose regional farmers and every element that goes into his boiler is a hand-picked natural product. Craftsmanship and experience from decades of brewing do the rest. The down-to-earth beers in the range are characterized by their honest character and balanced taste. The brewery from the Aischgrund serves its beer both in its own inn and in the beer cellar. In addition to the liquid specialties, the brewery offers hearty home cooking and Franconian delicacies. The carp, which the brewery raises in its own pond and is served in the months with an R, are particularly popular. Even the game is shot itself. Transparency and the highest possible quality are the be-all and end-all at Roppelt.

The Roppelt brewery is one of the few breweries in Franconia that still makes homebrew beer. This old tradition has its roots in a time when the malt was still kilned by the breweries themselves. The farmers in the region were able to deliver their malt directly there and received a small bonus in addition to the payment: their grain share was converted into beer and the farmers were able to buy this amount of beer at a reduced price. They could collect their share right after the brewing process. The young beer was filled into their own barrels and stored in the cellar at home. So everyone had control over how long they let their beer mature and could decide for themselves how sparkling and aromatic their brew should be by venting the bung. Most breweries in southern Germany maintained the practice of home brewing, but with the advent of large, industrial malthouses, the practice faded. So it's all the nicer that there are breweries that still offer their customers home brewing and enable them to experience part of the process up close and be able to influence it themselves. You don't have to bring barley with you these days either - it's enough if you have a keg with you and register in advance! 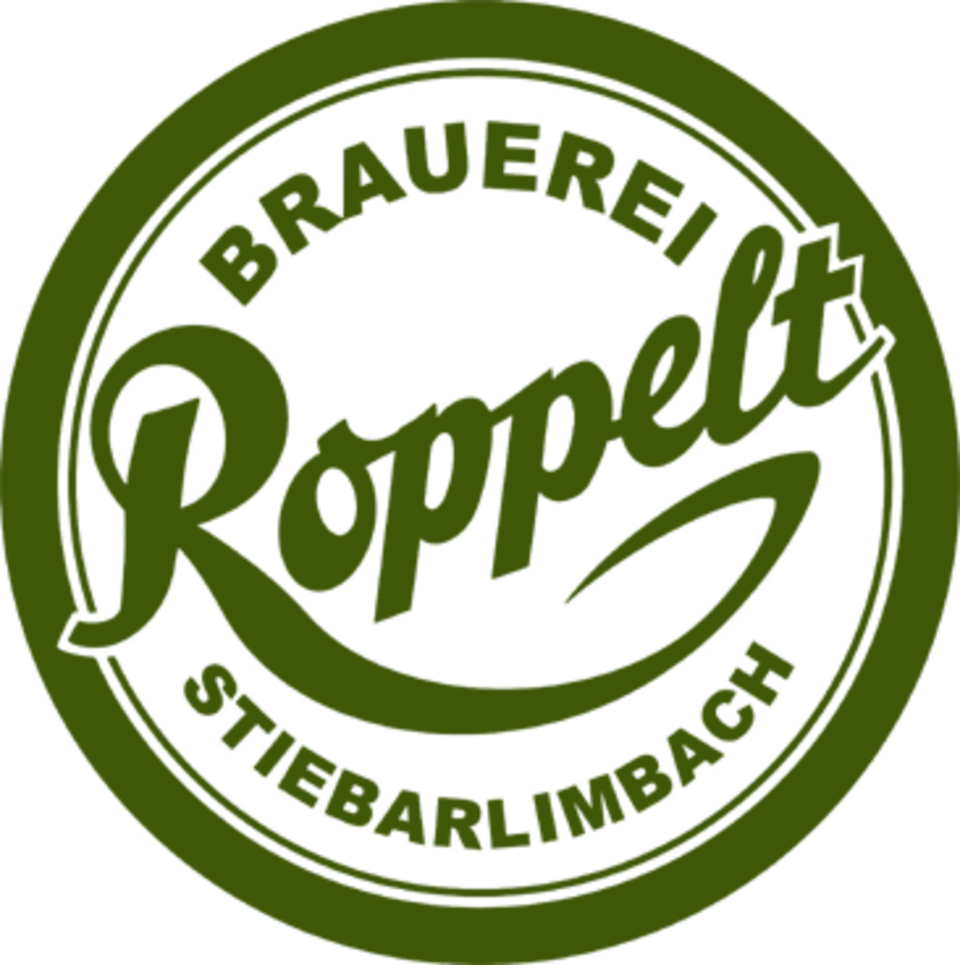