What distinguishes large industrial breweries from small craft breweries is above all their willingness to prioritize quality over quantity. As a rule, private breweries do not have the capacity to brew numerous types of beer and can only sell a limited number of beers per brewing run. The focus here is on quality. With dedication, passion and attention to detail, every single step of the brewing process is carefully monitored and every grain plays a role. Raw materials are handpicked and selected with a view to their individual taste, the recipes are sometimes passed on from brewer to brewer for generations and the beer is produced using centuries-old craftsmanship. The Simon brewery in Lauf an der Pegnitz also works according to the motto "quality before quantity".

The private brewery has a subtly composed core range of three beers that are brewed all year round. The Black Kuni supplements the offer seasonally. Behind this rather small selection of beers is the desire to produce only the finest creations with a balanced character, the highest quality and the best taste. The brewery has maintained this standard of its own brewing products for almost 150 years. Back then, Johann Simon bought the so-called Köbel'sche estate on the market square in Lauf. At that time, brewing, burning and slaughtering took place in this building. Lauf an der Pegnitz was one of the communities with a communal brewery and the Köbel estate was one of the places where the townspeople could brew their beer. Johann continued this tradition and continued the brewing trade on the property. After the work was done, Johann handed over the management of his brewery to his son Georg. In the third generation, after Georg, his son Karl Simon took over the scepter. In the meantime, the Simon brewery had made a good name for itself in the Nuremberg region and demand was steadily increasing. In order to do justice to this, the brewery brewed in another communal brewery and worked flat out to build its own brewhouse. In 1957 the time had come: their own brewhouse was ready and the Simon brewery was able to adjust its output to the demand of the population.

Today, the number of friends and fans of the brewery has grown and the good beer from the Simon house is no longer only drunk in and around Nuremberg. An absolute favorite in the range is the seasonal Schwarzer Kuni. The dark wheat goat was named after the Empress Kunigunde. She is the namesake of a landmark in Lauf and is honored with this delicious beer. 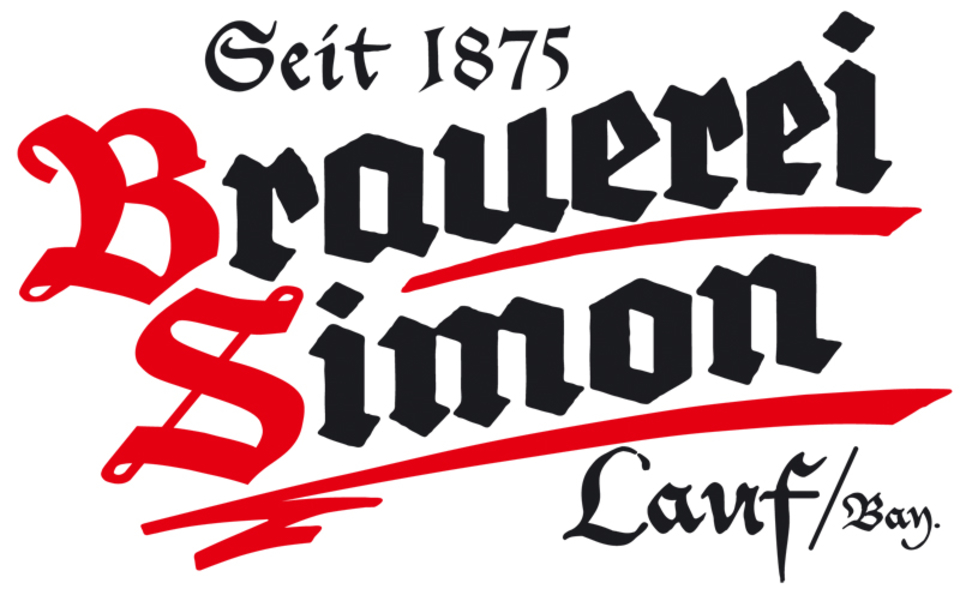