The beer makes the party. At least that's what they say in Franconia. Bernd Bergmann's friends had thought of this before and without further ado appointed Bernd as beer representative. Beer? Worried Bernd. He knew about barley juice even before he founded his own brewery and never disappointed his friends with his choice of drinks. Even if he sometimes preferred to drink mead than beer.

From honey wine to honey beer

The clique's beer officer first became the boss of the formerly parents' painting company. Friend and drinking companion of days gone by, Stefan Koch, however, was just completing an apprenticeship as a brewer and was highly motivated to set up his own brewery together with Bernd even before graduating. No sooner said than done: the guys started their project in 2009 and since 2010 you can buy their excellent beer. The two of them do not produce mead, but instead developed a honey beer that competes with even the best mead: the Heavy MET ALE. In addition to this specialty, the Brauhaus Bergmann has numerous other craft beer specialties such as the dark Brewtality or their fine Pils Hopshot in their program.

From the niche to the spotlight

For a long time, organic was not a word that you had to look for on a beer label. After reading one or the other brewer's bible, Bernd was horrified to discover that there is a lot more to beer than just water, malt, yeast and hops. Namely chemistry. And the brewery team banned them from their brewery right from the start. The organic revolution begins with the careful selection of ingredients: At the Bergmann brewery, certified raw materials with the Bioland seal are put into the kettle and processed there with the greatest possible care. Industrial filtration, artificial preservation and stabilization are not used. The result is a beer that impresses with its excellent quality and a full-bodied variety of flavors. Bio on the beer label? Yes, please! 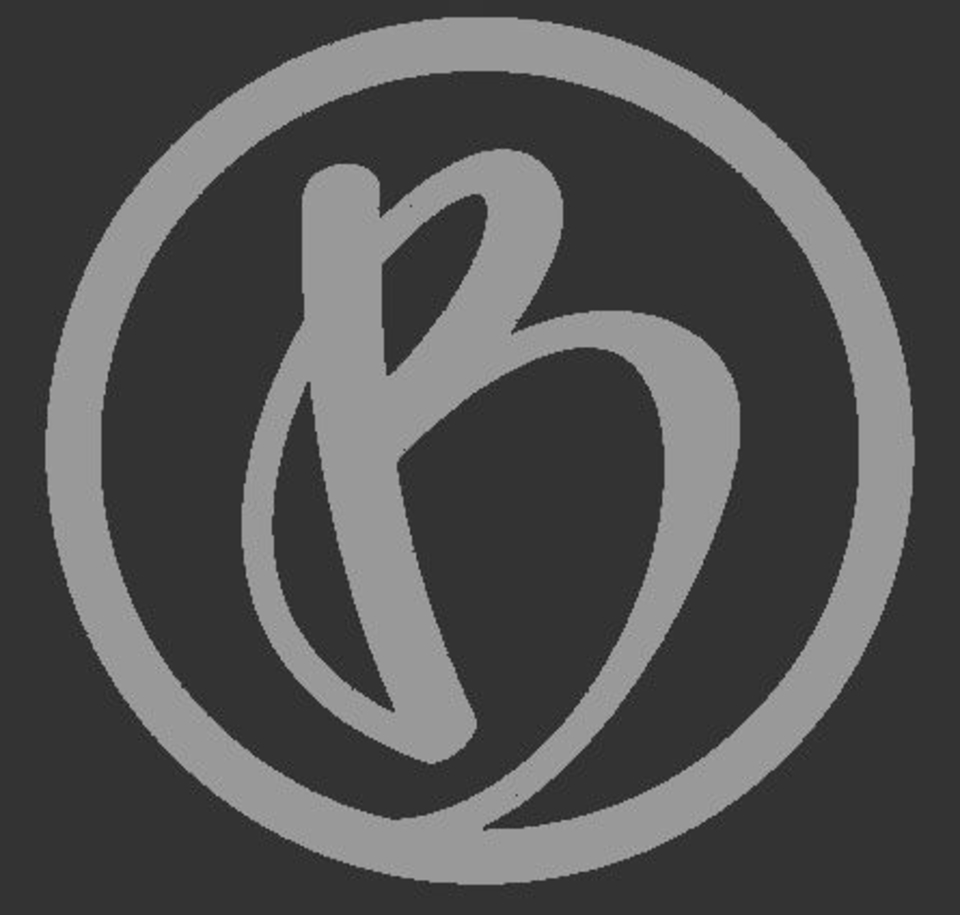