The team at the Binkert brewery brews the popular Mainseidla under the great motto “We love beer”. A beer that couldn't be more regional. On the occasion of the 1200th anniversary of the tranquil community of Breitengüßbach near Bamberg, the Binkert brewery was founded in 2010.

Founding a brewery in Franconia is a risky undertaking, because the Franconians are rightly pretending to be the region with the largest brewery density in the world. The Binkert Brewery did not let this sea of competition deter them from their project and went to work fresh and free to add a few jewels to Franconia's wealth of beer with courage, innovation and sustainability.

The range of the brewery Binkert initially came across as very classic. But classic doesn't mean boring, Binkert's beers are contemporary interpretations and score points with their diverse flavors and high-quality ingredients. The actual plan to brew craft beers first got a lot of headwind from the local greats in Breitengüßbach. One was certain that the population was not up to the fancy beers of the craft beer movement. Jörg Binkert, founder of the brewery and head brewer, reacted diplomatically and started slowly. He took the region by storm and after a short time was so popular that customers trusted him. So far that at some point he was able to serve them craft beer almost unnoticed and was rewarded with enthusiasm. There is now the Mainseidla Amber , Porter , IPA , Brown Ale and Pale Ale .

As a professional, the term gypsy or cuckoo brewer was no stranger to Jörg Binkert. However, one day he was surprised when the first request came. He welcomed the homeless brewer Jeff Maisel with open arms. Since then, in addition to its own brewery, the Binkert brewery has repeatedly housed gypsy brewers, brewers who do not have their own brewery and are dependent on the brewing equipment of established breweries. A fresh wind always blows through the young brewery and the exchange between innovative brewers is promoted in a fabulous way. In addition, the higher capacity utilization enabled another brewer to be employed. So win win.

This extremely young brewery, which is, however, state-of-the-art, does not need to hide. 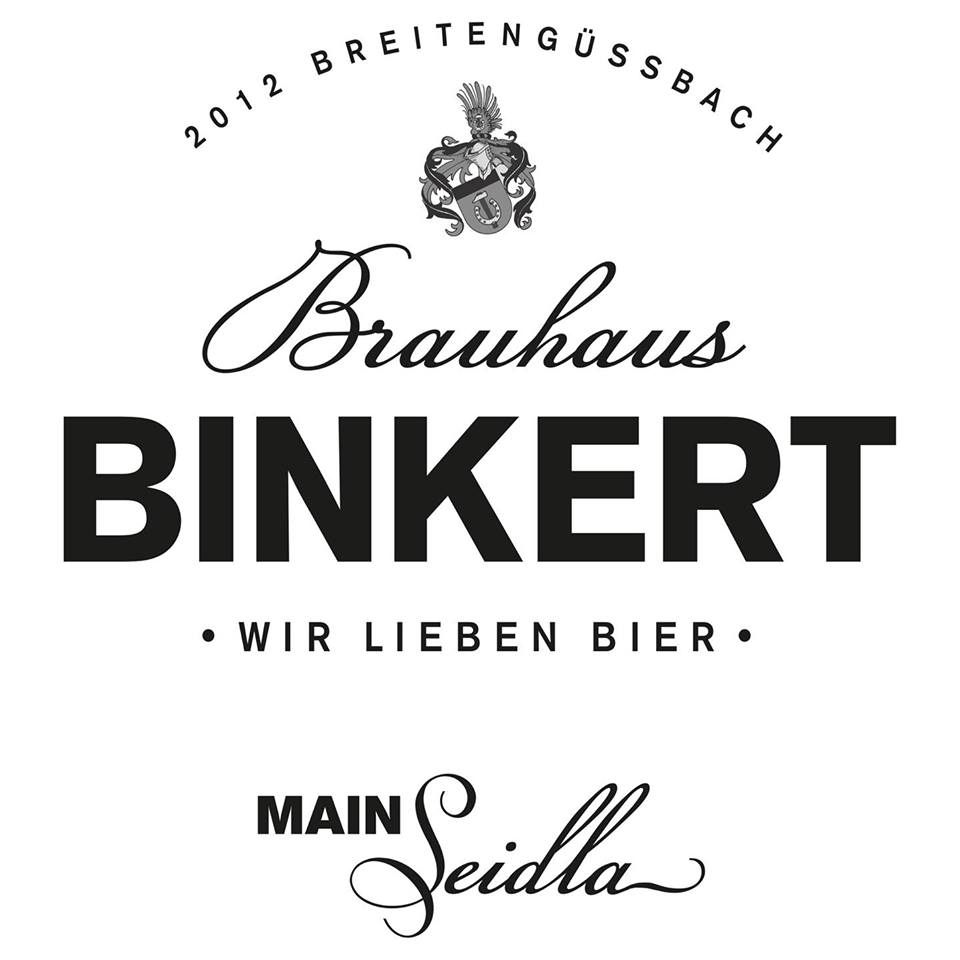