The guys from Brewheart want to bring new momentum to the traditional German beer business.

Beer has a centuries-old tradition in Germany. On the one hand, this leads to first-class craft beers, but on the other hand, it also leads to a permanent experience of brewing habits. In America, where beer is also a tradition, but not as long as it is in Germany, brewers are more open and willing to experiment than their German colleagues. One insists less on the traditional than on indulging in the joy of experimentation and risk. Roland and Andreas were big fans of the American craft beer movement from the beginning and were fascinated by the open-hearted manner that the local brewers display. The American master brewers chatted about their techniques, recipes and ideas, while in Germany it was much more difficult for them to gain access to the experiences of the hop artists. With humor and a lot of passion, the two guys want to bring the openness to new things and the willingness to experiment home. Your goal is to enrich the German beer landscape with exciting, new beer styles.

A breath of fresh air in the kettle, that's what Andreas and Roland want!


Now there's something in the can!

A specialty of the beers from Brewheart are not only the fancy names like Juicy Lu , Hopeye or Hazyri but also the presentation: Instead of the conventional bottle, the beer from Roland and Andreas comes in stylish cans. Canned beer has long since left its reputation as a low-quality petrol station beer and has become a hip alternative to beer in Steinie, Vichy or swing top. But there is more to the decision to fill your beer in cans: The can offers ideal conditions for storing beer. It is airtight, lightproof and also easy to transport. In addition, the can shines with a better CO2 balance than the bottle, a fact that should not be neglected in times of sustainability and essential environmental protection. The can is a gain for quality and sustainability and with the hip design by Brewheart is also a real eye-catcher. Bravo!

After a thorough taste test of Brewheart's creations, we are sure: These IPAs are guaranteed to bring a breath of fresh air to the dusty beer landscape. And they are delicious too. Win, win so to speak! 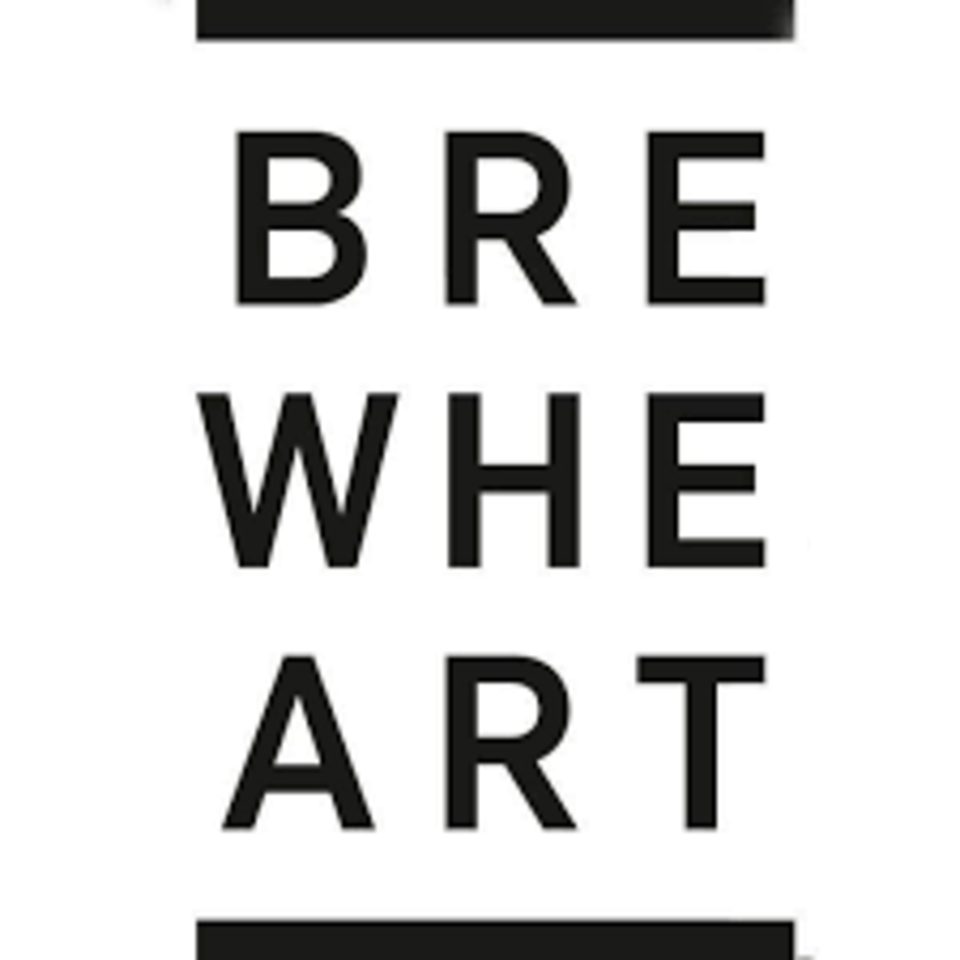