New York's Brooklyn borough is known for many things: every visitor to the Big Apple walks across the world-famous Brooklyn Bridge at least once, but also Coney Island with its old-time amusement parks and always crowded boardwalk, the triumphal arch honoring sailors and soldiers and the botanical gardens are symbols of Brooklyn. There was a time when the borough was also known for its beer, and Brooklyn Brewery wants to tie in with that.

In the late 19th century, Brooklyn was a melting pot of international commerce. Alongside thriving industry, there were shipyards and farms, and people from all over the world flocked to live their share of the American Dream. To the delight of all beer lovers, there were also numerous brewers from Germany and Austria among the soldiers of fortune: Brooklyn's beer scene grew rapidly and was soon known throughout America for its outstanding beer. There was even a time when Brooklyn beer supplied as much as 10 percent of the state's total beer needs. After this high point in Brooklyn's turbulent history, brewery density declined again and only a few breweries remained. With the rise of the craft beer movement, however, more and more people populated the brewhouses, wanting to tie in with the former heyday of traditional brewing places and reviving many of these places. Steve Hindy and Tom Potter were among this ambitious individual, and their mission was clear: to revive Brooklyn's once-vibrant beer scene.

The company really took off in 1996 when brewmaster Garrett Oliver joined the team and with his help Brooklyn Brewery built their brewery in Williamsburg. The brewing could begin and the Brooklyn Brewery got off to a rocket start. The first beers were shipped worldwide and Garrett attracted the attention of renowned judges with his outstanding creations. In 2014, Garrett created a small sensation when the ambitious brewer was the first in his field to win the James Beard Award in the category "Outstanding Spirits, Wine or Beer Professional". His success attracts more brewing legends to the house and the brewery puts together a range of beers that is characterized by excellent quality and unique taste. Brooklyn Lager becomes the brewery's flagship and is honored with a gold medal at the World Beer Cup.

Every day, Brooklyn Brewery works with great success and even more enthusiasm to restore the Brooklyn beer scene to its former glory. In doing so, they spread the word about Brooklyn craft beer around the world and enrich the market with their flavorful creations — a true American dream! 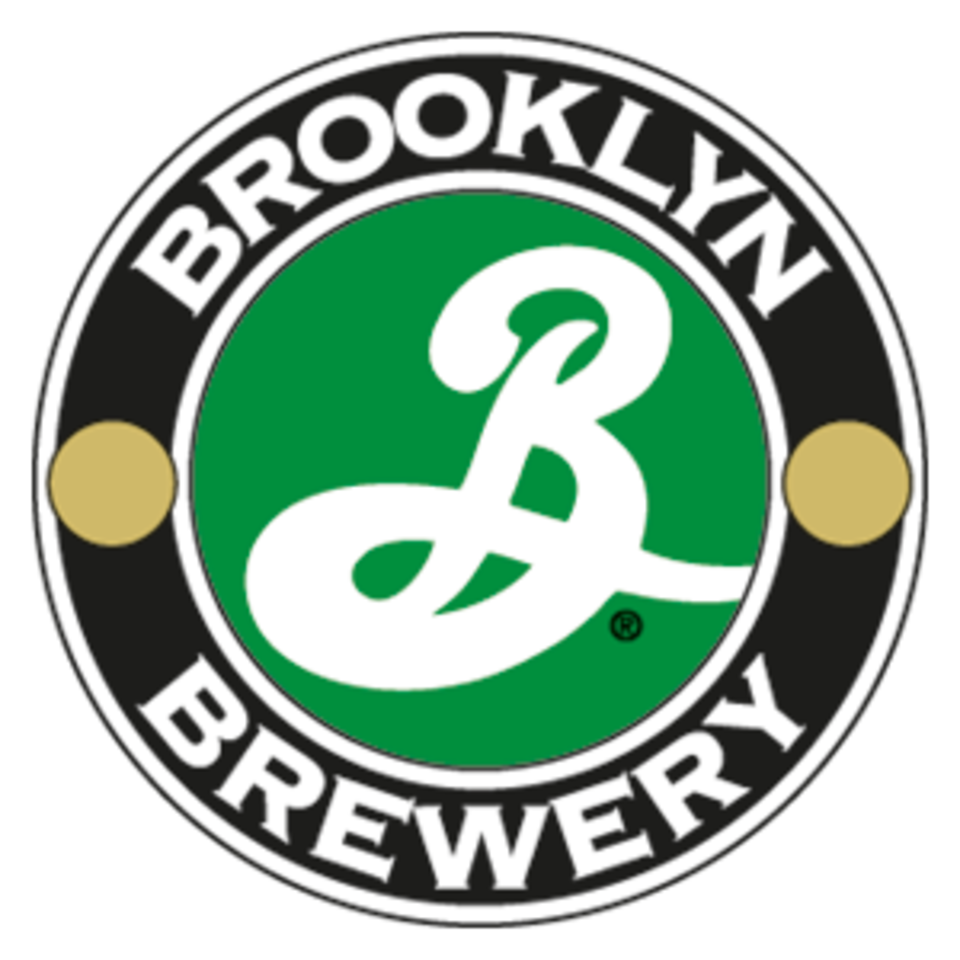