Brussels is a lively metropolis where cultures, cuisines and creative people meet. People with innovative ideas, earth-shattering concepts and an entrepreneurial spirit work every day to make their city and the world a better place. The brewers of the Brussels Beer Project are also part of the party, turning the beer scene upside down with a breath of fresh air and sustainable plans.

The modest roots of the small brewery from Brussels lie in the kitchen of Olivier and Sébastien: the two beer enthusiasts brewed the first variants of their own beer at home in their four walls. Their insatiable thirst for beer made them stand at the kettle or pot and turn the fluff in their heads into beer. After the start was made and the first drinkable beers were brewed, the two made their project official with the help of a crowdfunding campaign. A whopping 369 people believed in the creations of the team and supported the founders with a hefty cash injection. Today the number of supporters has risen to more than 4000, which is not least due to the success of the brewery and its beers. But the sponsors of the Brussels Beer Project are more than just investors: the brewery has made a real community out of its benefactors and involves them in important decisions. For example, the community chooses beers from the core range and keeps Sébastien and Olivier on their toes.

A challenging audience is exactly what the two brewers want from their circle of friends and acquaintances. The two are bursting with ideas, plans and projects. An absolute heart project among the many activities of the brewery is the circular economy. The resourceful minds were the first brewers in the world to turn old, unsold bread into beer. But the cycle does not end at this point! Bread is then baked again from the spent grain that remains from the brewing process. The brewers are also in the process of minimizing their ecological footprint by generating electricity from the brewery's own solar cells and sourcing their raw materials from regional farmers. Under the strict eyes of its community, the brewery is constantly evolving. The now more than 30-strong team also receives new input through exchanges with other brewers. In the course of collaborations, brewers from all over the world are guests to share their wealth of experience, recipes and techniques and to brew good beer. You can taste the fruits of their labor here with us! 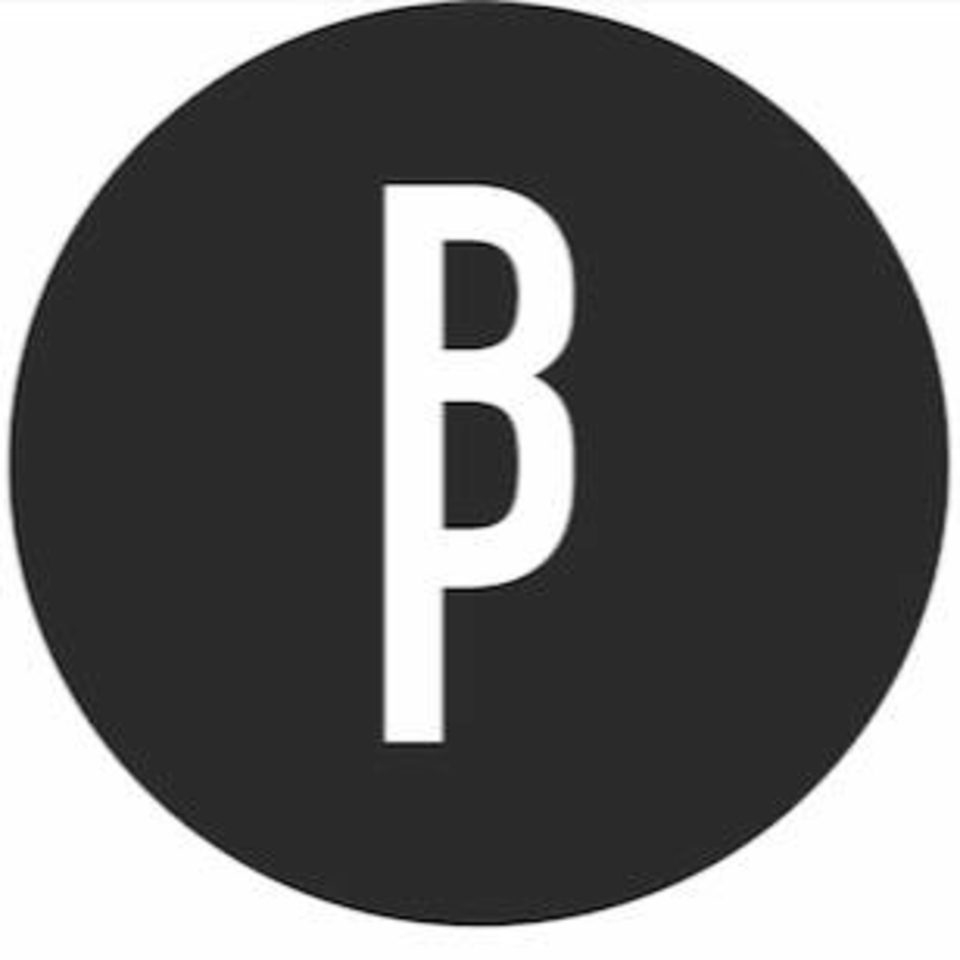