It seems like monks are the real beer experts, because the roots of the Belgian brewery Corsendonk also lie in a monastery. Located in the idyllic Alt-Turnhout, the Corsendonk brewery has been the place to go for beer-thirsty people from all over Belgium for almost 400 years. Fortunately, this brewing tradition was continued after the monastery was closed, because the beer from Corsendonk is a hit.

Originally, beer production was conceived as a meditative activity for the monks. Brewing should offer them the opportunity to exercise and be a counterbalance to intellectual work. In the Middle Ages, however, the Corsendonk brewery became very popular in Belgium and the beer was a huge hit. The monks knew how to brew excellent beers and would certainly have continued to do so to this day, had it not been for Emperor Joseph II. This ordered the closure of the monastery and brewery in 1784. It was not until 1906 that brewing activities were resumed.

At Corsendonk, only natural ingredients of the highest quality go into the brew kettle. In addition to clear, fresh water, only malt, hops, yeast and herbs are used. The beers that are created are complex and sophisticated. With the labels, as with the ingredients, you focus on the essentials. With their simple design, they fit wonderfully into the prevailing trend of minimalism. Only the seasonal beers such as the Christmas Ale fall a little out of the ordinary with their colorful layout. The beers are brewed and bottled in Belgium - a fact and quality mark that Corsendonk is very proud of. For us it doesn't matter whether it is brewed in Belgium or on the moon, the main thing is that it is good and that it is. Santé! 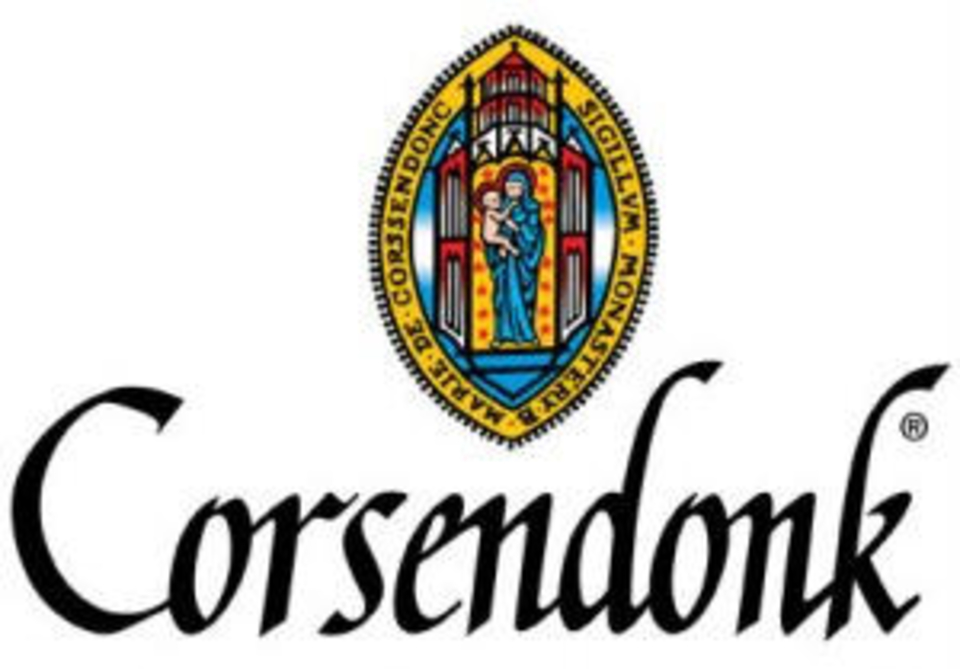