Someone who doesn't like beer and someone who shouldn't get too close to bees got together and brewed a beer with honey. This may sound like the beginning of a strange fairy tale, but it is the beginning of the promising brewery craftBee, which has come up with an extraordinary ingredient for their beer. Up to now, honey in drinks has only been known in the form of mead or hot honey milk at the Christmas market. With craftBee, Michael Busse and Michael Hertweck prove that the drink of the gods also tastes great in beer.

The honey does it!

Honey is not just honey, the two Michaels know that only too well. That is why they chose the delicious Kassel city honey for their brewing project, which Hertweck's wife produces with her bees. The specialty of this excellent honey is that it is not thrown from the honeydew of a single flower culture. The hives of the city honey bees are distributed all over Kassel, so that the bees cannot concentrate on one type of plant, but have to fly to whatever they can find in bloom. It sometimes happens that city honey contains the nectar of up to 400 different types of flowers - a variety that can be tasted. This taste bomb also poses challenges for the hobby brewer: The consumer wants a certain continuity in taste, which is quite difficult to balance with the relatively small list of ingredients in beer. Like their beers like the No. 1 Amber Honey or the No. 2 Golden Honey prove, however, that craftBee succeeds wonderfully in brewing consistently delicious beer. So good that other beekeepers have now also got a taste for it and order beers with their very own honey from craftBee.

The guys from craftBee definitely prove that honey in beer does not necessarily have to make a sweet mixed beer drink. The honey in their beers rather provides a pleasant velvety texture on the tongue and a round, full taste. Busse and Hertweck are proud of the extraordinary, aromatic drink they have created and therefore like to declare their beer as a drink that should be drunk attentively and with pleasure. Just like a good wine, craftBee beer works best when it is drunk from an individual glass at the right temperature. Craft-bee recommends enjoying their specialties at around 10 degrees from the specially developed cup. 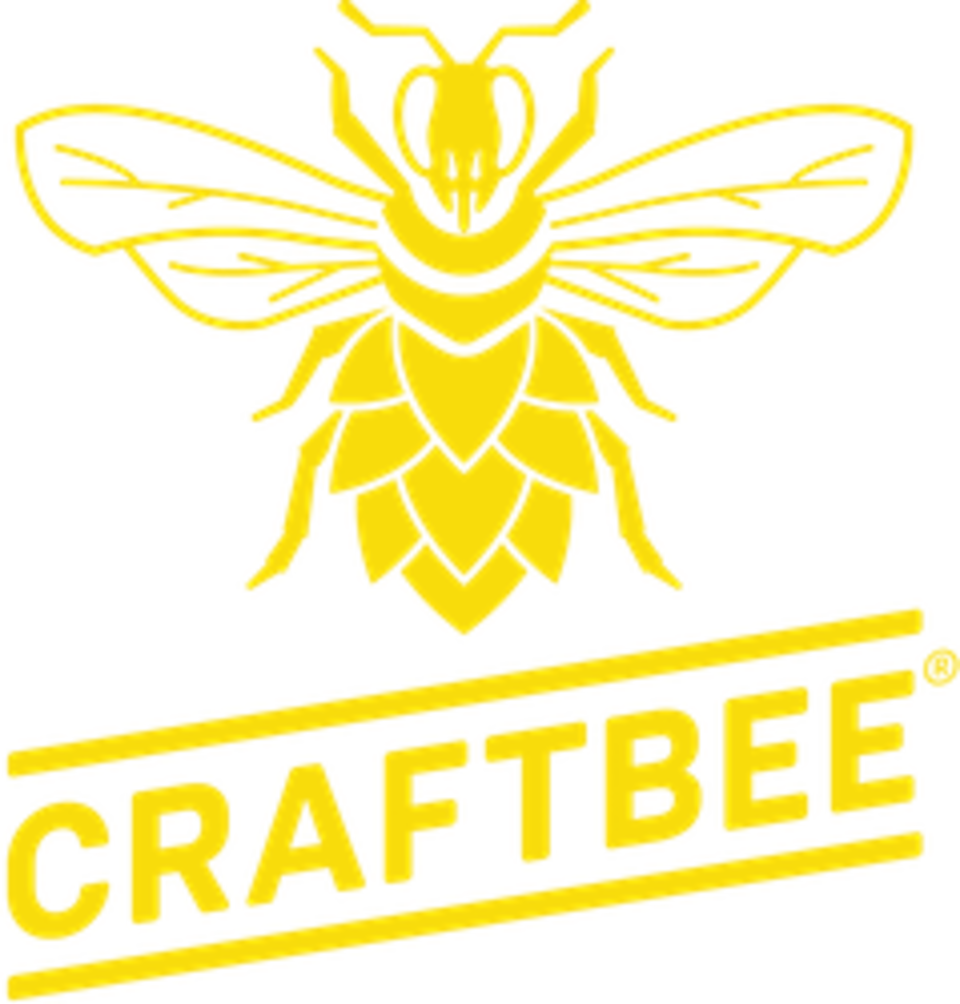