Even if New Zealand is really a long way away from Germany and you might think that there are hardly any similarities between here and there, we still have one thing in common: the love of beer. In New Zealand, beer is the most popular alcoholic beverage and is as popular there as it is here. Beer is the common denominator of connoisseurs worldwide and we want to celebrate this global passion with the greatest possible variety of different breweries from all corners of the world. A new addition to our international selection of the finest brewers is Deep Creek Brewing.

From the garage to China

The young brewery has pitched its tents in Silverdale. The northern New Zealand city sits above Auckland and is surrounded by a string of scenic beaches. The brewery's founders are Jarred MacLachlan, Paul Brown and Scott Taylor — three beer-loving individuals united on a grand mission. The path to their own brewery started for the friends in Jarred's garage. Whenever they had time, the beer fans met there to put their ideas into tasty and sometimes less tasty beer experiments. They tinkered with styles, experimented with raw materials, developed recipes and improved them until they had finally put together a solid repertoire of enjoyable beers. It's been a steep climb from there: in 2011, the team made their venture official and registered the brewery as Deep Creek Brewing. It was brewed at full speed and the company grew rapidly. To this day, Deep Creek Brewing is one of the fastest growing craft breweries in New Zealand and is increasing its output every year.

After a short time, the enthusiastic brewers gained international fame with their heavenly creations: the beers scored in renowned competitions and attracted attention with their aroma, character and drinkability. Today, Deep Creek specialties are exported to China. But the trio attaches great importance to staying true to their roots: in addition to their flourishing business, they run a brewpub in Browns Bay, which supplies local fans with freshly tapped beer. On Tap and in World Trade you will find a subtly curated selection of handcrafted craft beers that tastefully reflect the passion, team spirit and enthusiasm of Deep Creek Brewing. A favorite in the range, for example, is the fruity Hazy Pale Ale , brewed in collaboration with Australian brewer Big Shed Brewing. Refined, artfully brewed and with character - that's how we love our beer! 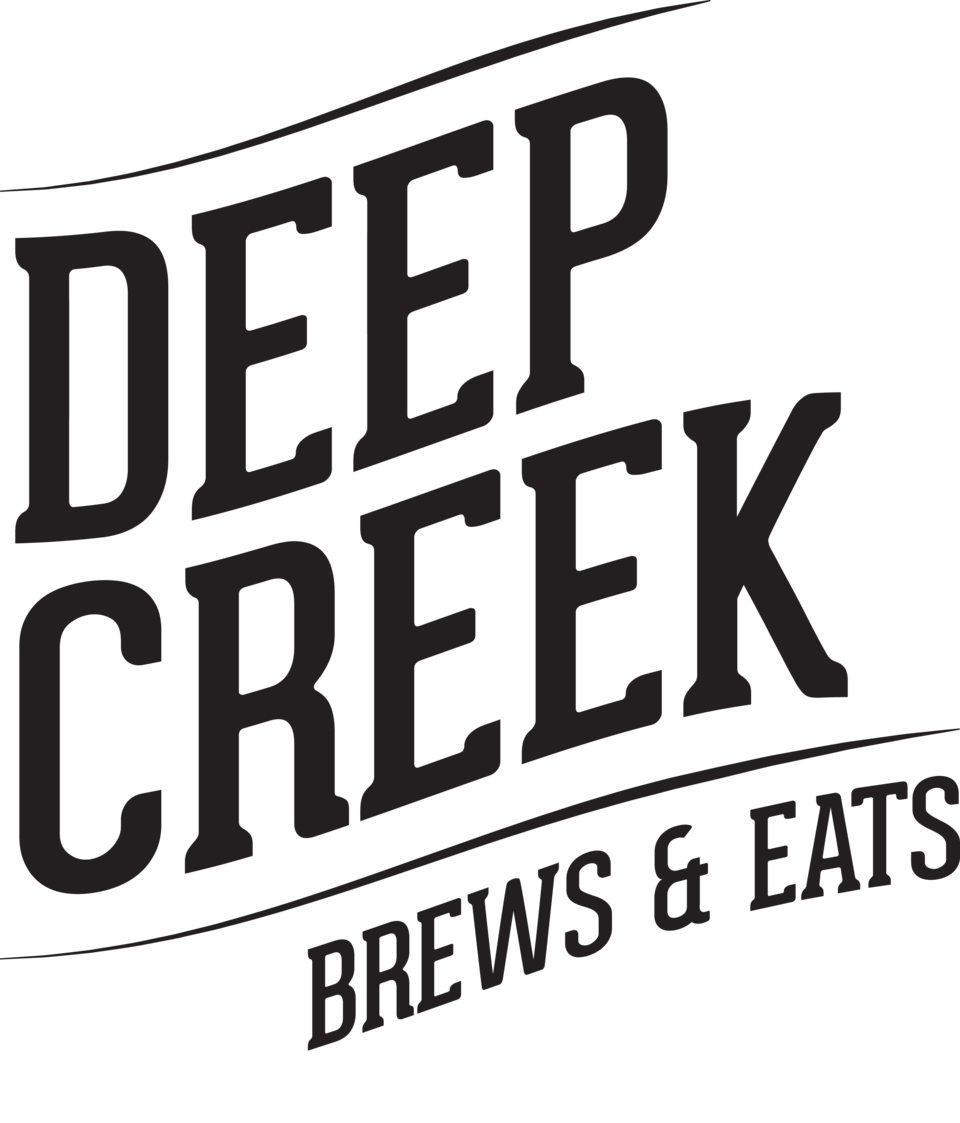