If you ask passionate beer fans about their favorite properties of good beer, you will surely get a lot of answers. Beer has to be drinkable, malt and hops should be brought into harmony with each other in a successful balance, some like it sweet and others like sour, there are friends of fruity beers, hopeads, fans of wild yeast and crazy ingredients. However, two properties combine the tastes of all beer enthusiasts and for most of them are part of the fixed repertoire of a beer: It should be dry and bitter.

In any case, the Danish brewery is of this opinion and has therefore named its label the same: Dry & Bitter is a young company from Gørløse, northwest of Copenhagen, which specializes in the production of the finest craft beers. The brewery was founded in 2015. Since then, the quality and outstanding taste of the beers has been the number 1 priority for the ambitious Danes. The brewers draw inspiration not only from the idyllic landscape and the rich culture of Denmark, but also from the countless collaborations with friends. The brewers have worked with some of the world's best breweries, artists, bands and music festivals to create creative, flavorful beers. The Dry & Bitter range consists of a handpicked range of delicately brewed specialties, ranging from reinterpreted classics to Danish specialties, seasonal varieties and hoppy craft beers to funky beer styles.

In addition to exquisite craft beers, the concept of Dry & Bitter also includes the associated labels: Most beers appear in cans with a contemporary design. Colorful patterns and ornaments alternate with minimalist shapes, futuristic creations and geometric designs. The eye not only eats with you, it also drinks with you and your eyes will get their money's worth with the beers from Dry & Bitter. More important than the look, however, is the taste and the hip Danes score here too. The brewers handle tons of flavor-intensive hops and transform them into imaginative beers with flair and character. 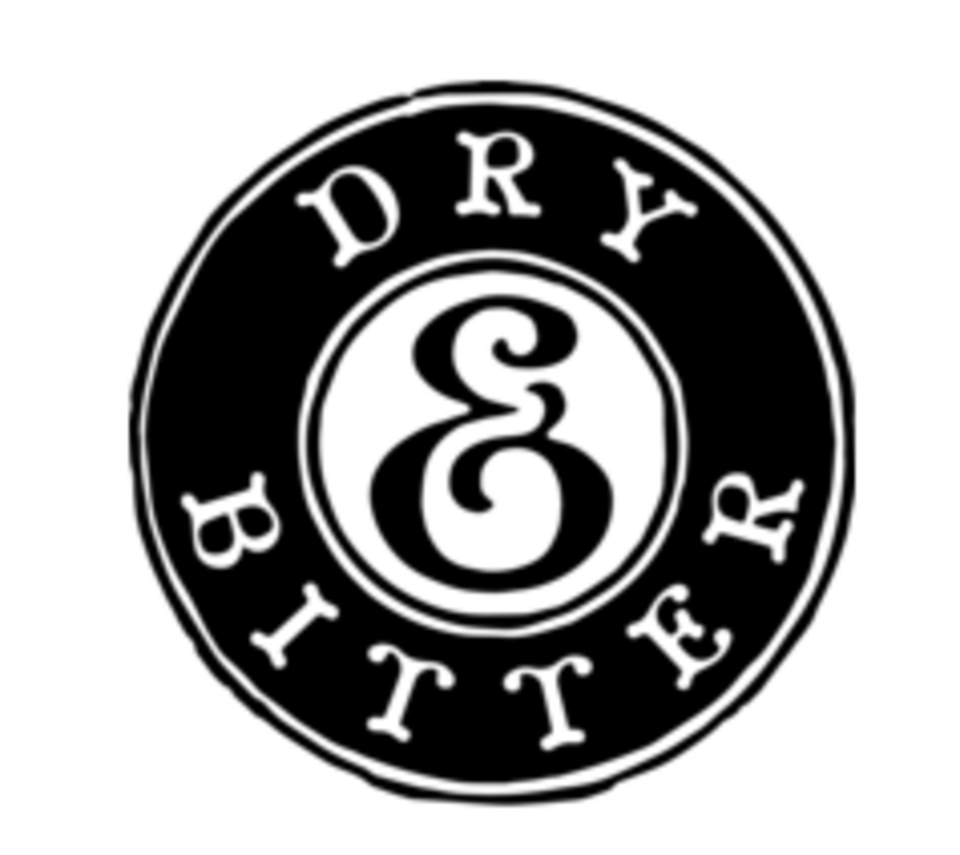