Schnauzers and sunglasses - these are the trademarks of the American Fat Head's building industry. What began as a crazy idea by two beer fans ended in a major project of international proportions. The Fat Head's Brewery now sells its beer all over the world and the Bierothek® is thrilled to have its tasty creations such as the Hopferla , which was created in cooperation with Weiherer Bier , on the (virtual) shelf.

From the pub to the kettle

The success story of Fat Head's Brewery began in 1992 with a beer pub. To support the craft beer movement that was just emerging in the United States, Glenn and Michelle poured innovative, artisanal beers and were met with great enthusiasm. The business grew and after a few years you had to double up. The success of the beer bars ultimately gave rise to the idea of serving different craft beers as well as their own beer. Together with his friend Matt, Glenn started brewing his very own beer and serving it in the pubs. An idea that caught on and helped the friends not only to have their own beer, but also to have their own brewery. In order to meet the constantly increasing demand, the brewery had to be enlarged and expanded several times.

The beer with the mustache in the logo is a real blast: Americans with a passion for good beer have already been awarded more than 30 times for their creations. Fat Head's Brewery has often shone in the World Beer Cup, an international competition between the best brewers in the world. Our favorite is an IPA that, like the Hopferla, was created in cooperation with the popular and well-known Franconian brewery Weiherer . The spicy Imperial IPA is a symbiosis of American innovation and German brewing art that has completely convinced us. 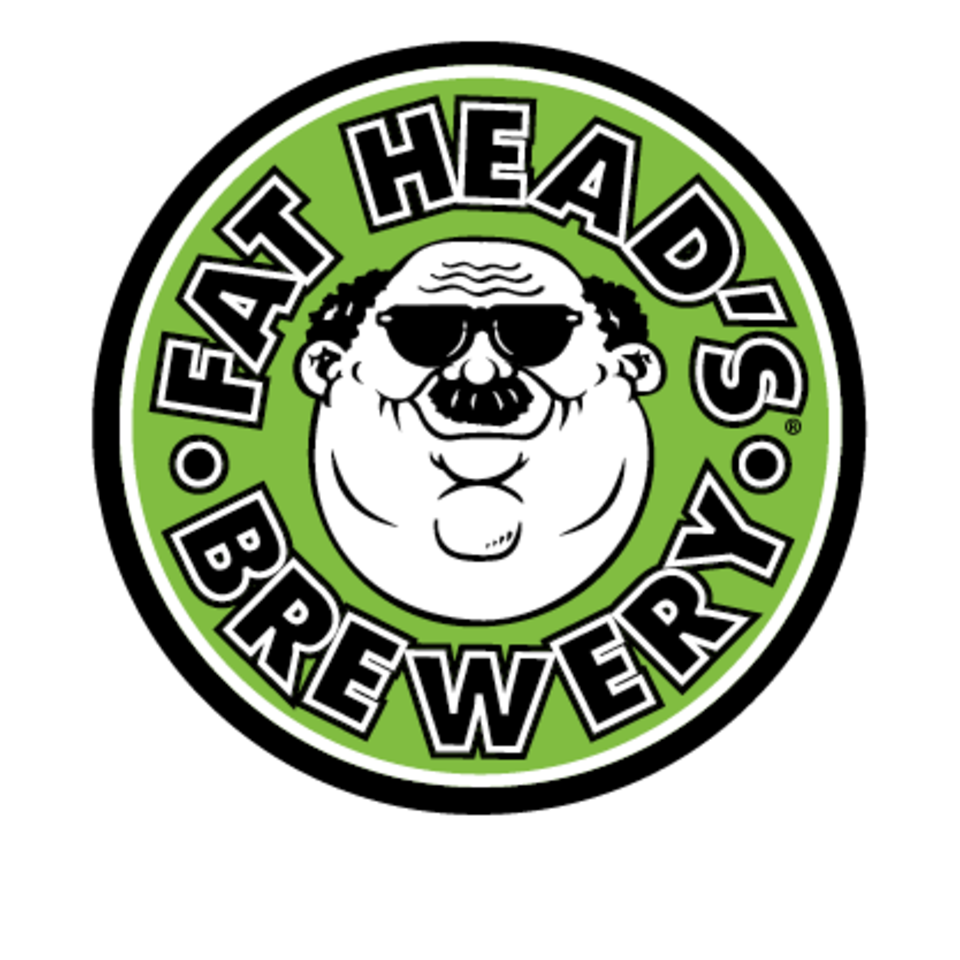