The creations from Kundmüller are known far beyond the borders of Franconia. The Weiherer beer enjoys great national and international popularity and is also award-winning. We are all the more pleased that the makers behind Weiherer have remained down-to-earth and approachable. The Bavarian homeland and the protection of our environment are just as important to them as the importance of beer as a cultural asset.

And they also make good beer, the Kundmüllers!

For some time now, the health-conscious among us have been consuming regional organic products. Body and mind benefit from the freshness and quality of these products, as the Kundmüller family noticed and launched three organic beers on the market in 2011. For the benefit of health and the environment, only ingredients that have been grown under the strict guidelines of organic farming are used for these beers. This not only pampers your customers, but also uses the resources of our environment carefully and sustainably. In 2012, the brewers even went one step further and began to brew solar beers in addition to their organic beers. The latter is beer that is made exclusively using renewable energies. The Kundmüllers combine brewing tradition and modern possibilities and the result is excellent beers such as their Rauchbock or the Imperial IPA . Incidentally, the Hopferla is an IPA that, like the Imperial IPA, was created in collaboration with the British Fat Head's Brewery .

Not only organic and sustainable, but also cosmopolitan - these are the Kundmüllers as we know them!

To the top with tradition

A lot has happened in Weiher since it was founded in 1874. For almost a hundred years, beer could only be brewed in winter because the brewery did not have an artificial cooling system. However, this restriction has never stopped the Weiherer from brewing excellent beer. The Weiherer Lager was built in the 1960s and is still very popular today. The Weiherer Bock, another public favorite and the occasion for the annual Bock beer tapping, was developed 20 years later. Until 1997 the good Weiherer beer was only sold in barrels. You get the impression that the Kundmüllers do everything they do with heart and hand and stand behind their brewery with a lot of passion. This is also the case with the Weiher Beer Museum, which houses a large collection of beer mugs, brewing utensils and other historical artefacts. 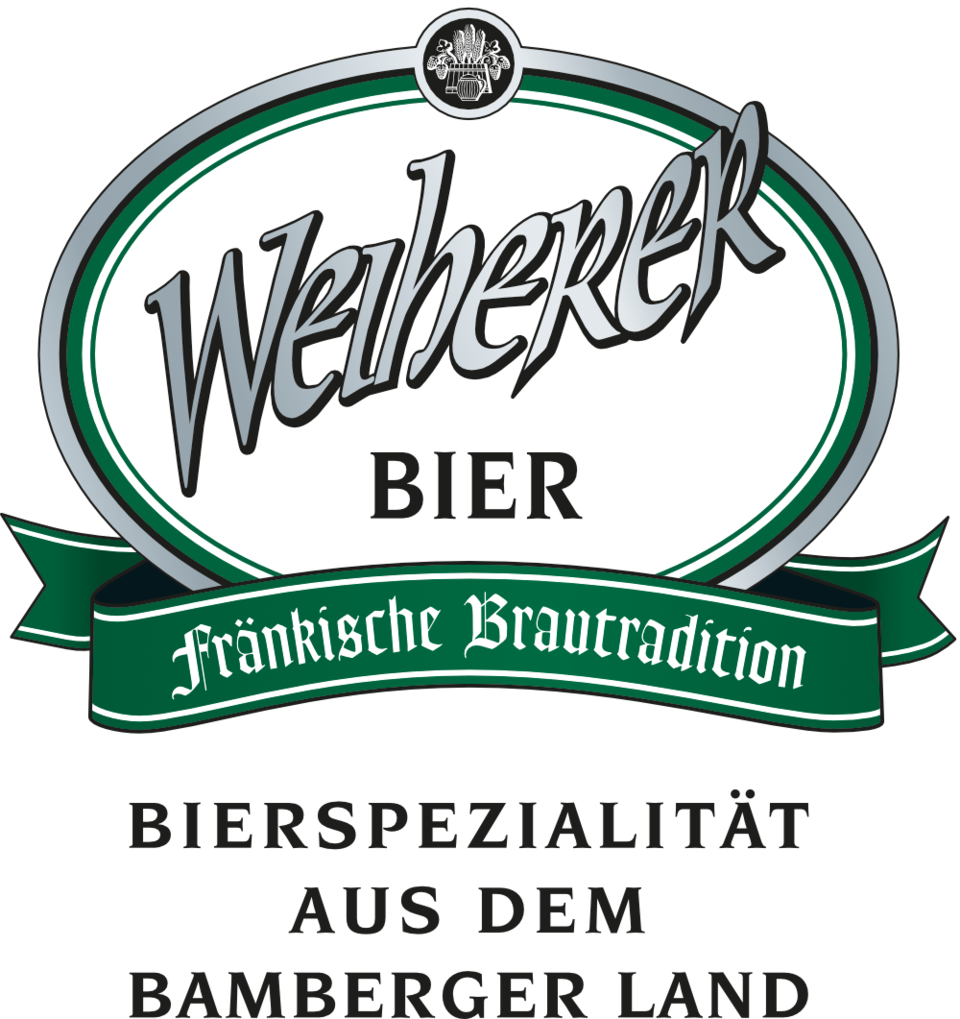