Like many breweries, Firestone Walker was founded out of a lack of good beers. After extensive market research, Adam Firestone and David Walker were absolutely dissatisfied with the beer selection in their Californian homeland and were practically forced to brew their own beer. Today they enrich the beer scene in California and around the world with smooth craft beers that are filled to the brim with enthusiasm, passion and hops.

crime in the vineyard

The founding location of the brewery is quite unusual: the brothers-in-law started their first attempts at brewing in the backyard of the family vineyard. The two constructed a small brewery from the winery's disused equipment and began to tinker with their creations to improve the Californian beer landscape. Their efforts were initially crowned with mediocre success. Some attempts succeed, others don't. But it is well known that you learn from mistakes and so it was with Adam and David, who are nicknamed The Bear and The Lion. Your first shaky steps towards the brewery date back more than 25 years. On the way from then to the present, the two put together a great team of expert brewers. The first and by no means the only one to support the duo was Matt Brynildson. He earned his nickname Merlin through his magical knack for brewing. He joined in 2001 and has been conjuring up the finest creations for Firestone Walker ever since.

From California with Love

The character of their beers should reflect the Californian home of the brewery: creativity and innovation are part of the spirit of California and can also be found in the delicious brews. The brewers draw their ideas and exuberant energy from their community and the diverse and breathtaking nature that surrounds them. The team also attaches great importance to the craftsmanship of their manufacturing process. All beers are made by hand and slowly mature into glorious delicacies. Quality and taste have top priority. Beers like their Mind Haze IPA bring the best of California into your glass: the hop-intensive beer inspires with a light, fluffy character and a juicy aroma, which is made up of the taste of sun-kissed tropical fruits and strong hop notes. The brewers worked on the recipe for a full year and only put down the mash paddle when they were completely satisfied with their creation. The result is an incomparably refreshing Hazy IPA with tropical flair and a luxurious mouthfeel.

Taste the sensual creation here with us and let yourself be infected by the relaxed attitude to life in California! 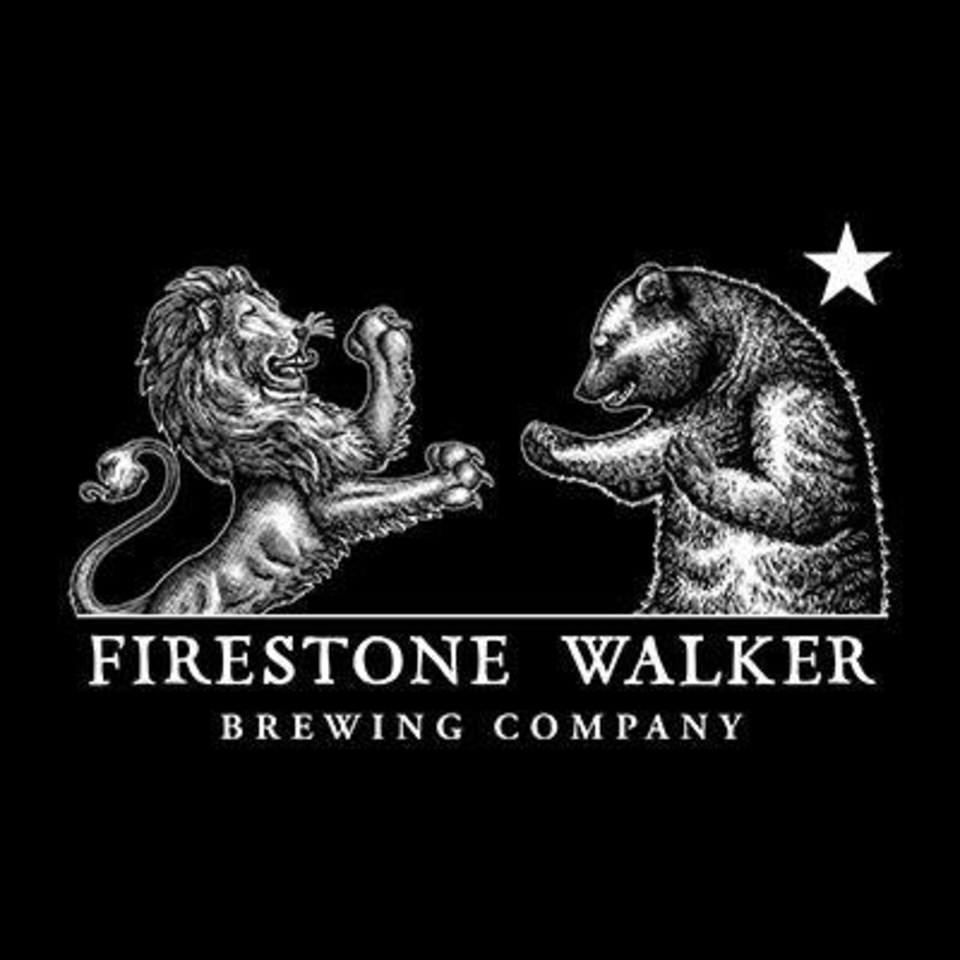