Craft beer in its purest form is what Sebastian Sauer, the head behind Freigeist beer culture, produces. Sebastian is known among experts as one of the first craft beer brewers in Germany. True or not, he's a veteran in the craft beer scene and an expert who is second to none. It's not for nothing that his beers are more popular than any other German beer in the USA, the home of craft beer.

With old camels to the top

Free spirit beer culture is conquering the craft beer world with the salvation of old, long-forgotten beer styles. Sebastian reads himself into the matter until he has found out all the ingredients of the original recipe and the subtleties and secrets of the old brewing style. With this knowledge, he then ponders how the beer would be brewed these days and what ingredients would be used. He doesn't want to bring old camels out of grandma's handbag to the light of day, but rather to transport the beers of the past with skill and expertise into the present. His beers are therefore not just reproductions of old recipes, but rather modern new editions. With this concept, the brewery has made a good name for itself in the craft beer scene and attracted international attention. No wonder, because their classics like the Eisbock Dr. Frost , the fruity Weizenbock Tropicator or their Mexican Standoff Stout are refined beer compositions that taste like more.

As the name suggests, Sebastian is a free spirit. This is not only reflected in the title of his brewing project, his beers also match the motto. He attaches great importance to brewing good beer, the rest is secondary for now. The fact that he does not run his own brewery, but travels Germany and the world as a gypsy brewer, ensures productive exchange among brewing colleagues and gives him enough leeway to indulge in the joy of experimentation. We don't care where the hop artist is doing his work, the main thing is that such fabulous beers as the Kremlin Gremlin continue to come out. However, it is not only the constant change of the brewery that ensures variety, but also the ingredients that find their way into the kettle. Sometimes they do not comply with the purity law at all. Never mind , we say, and enjoy a cool Wolichu Wachu that not only contains hops, malt and water, but also cold-brewed coffee. Bottom up! 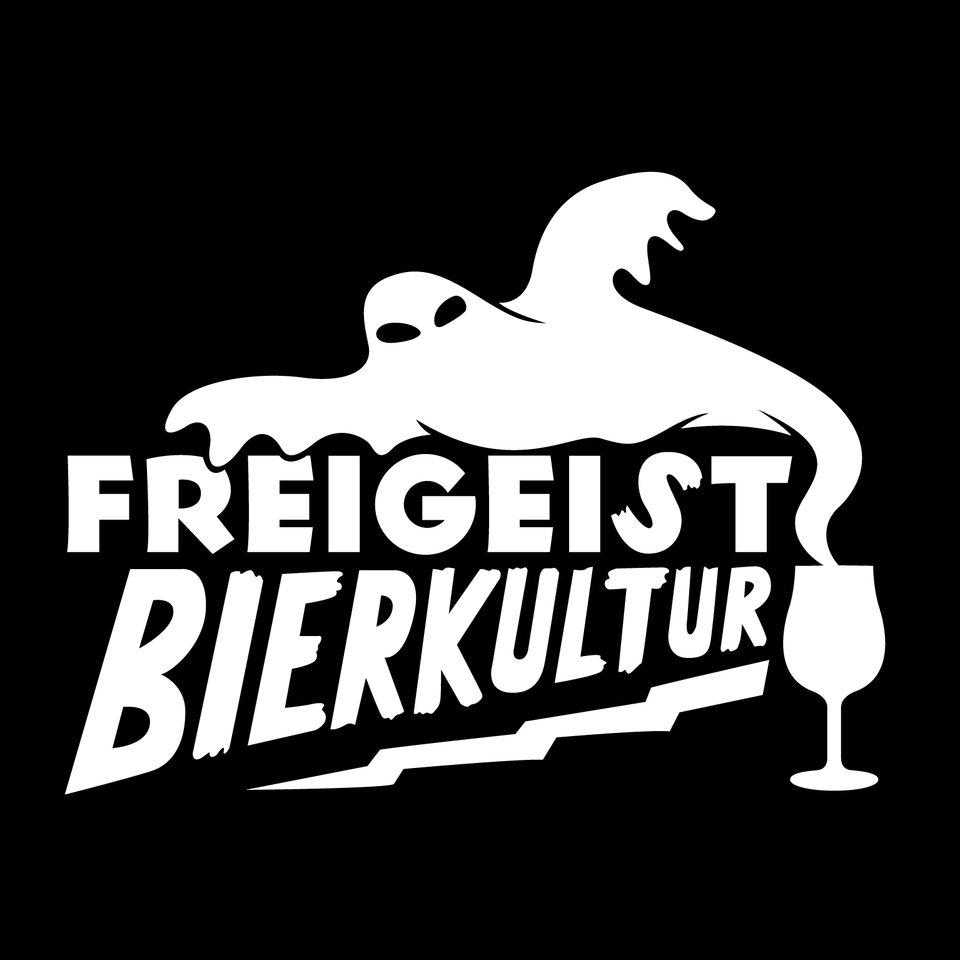