If you want to drink a traditional Pils with a classic character and a long line of ancestors, we recommend the Gampert Pils from the brewery of the same name in Weißenbrunn near Kronach. According to the brewery's motto, their creations are "...the beer with the right flavor" and we can only agree. Your Pils is a harmonious symphony of strong malt and fresh hops and inspires with its tangy taste and subtly balanced bitterness. And we are not the only ones who enjoy the fine Gampert Pils: the brewery has already received numerous awards for its brewing craft.

At the time the brewery was founded, brewing rights in the Kronach area were a gray area. According to a decree by the archbishop of Bamberg, beer could be brewed within the city and delivered within a one-mile radius, but beyond that the regulation was unclear. Weißenbrunn, just outside the gates of Kronach, belonged to the area that could be supplied, but was subject to the Knights of Redwitz, who also had brewing rights. Over time, there were some disputes about who was allowed to deliver beer to whom and where was the best place to enjoy your after-work drink. Regardless of the quarrels, the Weißenbrunn beer market flourished. On the one hand, this is due to the cool climate of the place, but the clear brewing water from the Weißbach spring, the fertile soil for hop and barley cultivation and the shady northern slope with rock cellars also offer the ideal conditions for brewing. The village really developed into a beer village and on a completely inauspicious Friday the 13th in 1514, another brewery was added: Fritz Zollstab and his wife Elisabeth bought the brewery and from then on served fine beer at this location. The first Gampert in the history of the brewery enters the stage in 1619. The brewery is named after him and a long line of other Gamperts in the management of the brewery follows.

Think about today, yesterday and tomorrow

Today the Gampertbräu is in the hands of the Höfner family. The management consists of the siblings Anette and Christian Höfner, who care about both the continuation of traditions and the leap into modernity. The fact that the brewery still produces its own malt speaks of a passion for the traditional craft of brewing, activities such as the bee pasture show innovation and zeitgeist. The bee pasture is a hands-on campaign that was launched together with horticultural associations. With the purchase of a case of Gampert, the brewery will give away a sachet of Organic Flower Mix, which can be sown and, when in bloom, serves as food for bees and bumblebees. In addition, the brewery supports sustainable projects of the region's horticultural associations to protect and preserve the environment. 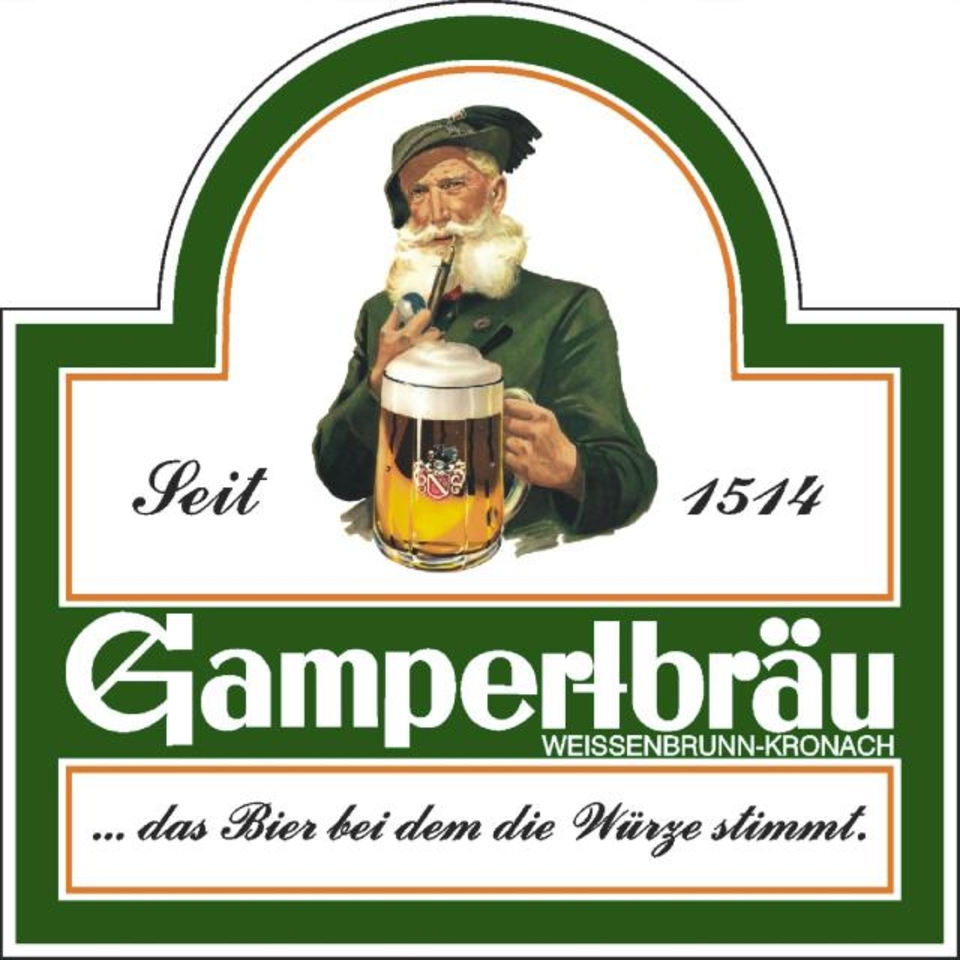