Greene King should be familiar to anyone who has been to the UK. With more than 2900 pubs, restaurants and hotels across the UK, Greene King Brewery is big in the beer business. The company looks back on more than 200 years of company history in which one thing in particular shows: Greene King knows how to brew good beer.

When he opened the doors of his own brewery in 1799, 19-year-old Benjamin Greene probably would not have imagined that his brewery would one day become a company worth millions. The success story of Greene King begins in the idyllic small town of Bury St. Edmunds: Benjamin Greene begins his brewing project under the new name Westgate Brewery in the former Wright brewery. In the course of time, several companies joined Greene King, so that the brewery not only survived the Second World War but also grew rapidly. The number of employees has multiplied continuously since then and business has been booming from the beginning until today.

The good beer from Greene King is, how could it be otherwise, brewed in a red brick house typical of Great Britain. But not only the brewery is traditionally English: Greene King is dedicated to classic English beers and has developed and refined the original recipes to perfection. In addition to a range of very traditional beers that cater to the tastes of beer novices and traditionalists, Greene King has also been offering seasonal beers and craft beers for some time. With more than 200 years of experience and a lot of expertise, the brewery creates a varied range for the discerning beer connoisseur. Craft beers like their Double Hop Monster or Strong Suffolk Dark Ale are more popular than ever now that the craft beer revolution has crossed America's borders. No wonder, because the beer creations score with a tasty variety of hops, which gives the beer a rich play of flavors. 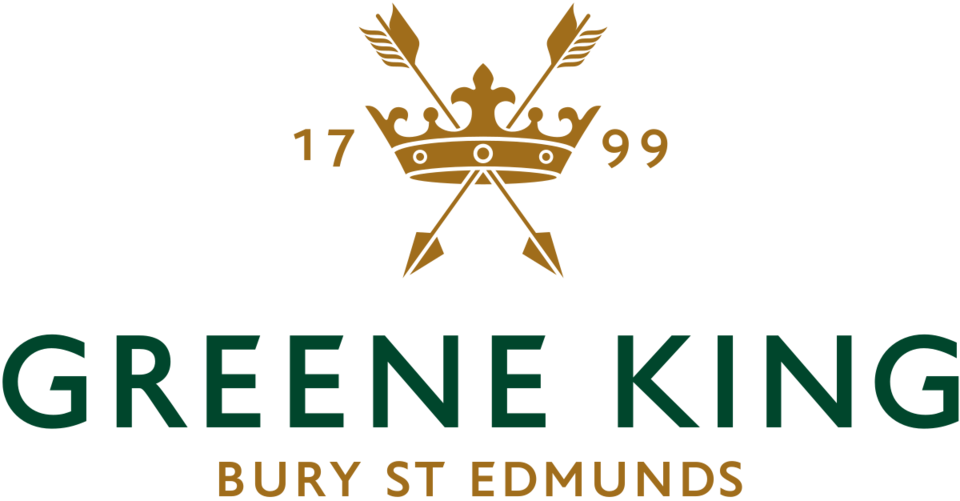