If you ask a beer fan what the main ingredients of his favorite drink are, he will certainly list water, malt, yeast and hops in this or another order. That is correct, but it has not always been the case.

The herbal past of our beer

Even if you can hardly imagine it, there was once a time in Germany when beer was brewed with very little or no hops at all. The hops as an essential component of every beer did not really spread until the 15th century. Before the Purity Law banned anything but hops, malt and yeast from the kettles, most brewers used Grut instead of hops. Grut is the generic term for a whole range of different herbs that were used to flavor beer. The herb herbs include, for example, wild rosemary, heather, meadowsweet, juniper or yarrow - everything that can be found in the German landscape in aromatic, wild herbs and plants. Brewing with grut was especially widespread in the north. The brewers were able to pick up the herbs they needed from the Gruthaus. That was also the case in Münster, the hometown of the Gruthaus brewery.

G (r) ut for everyone

The Gruthaus is a project close to the heart of Philipp Overberg and Jan Kemker. The two beer connoisseurs have dedicated themselves to saving the Grut beer and are working with a lot of passion on the renaissance of this traditional beer style: They not only launched the Grutkultur festival, but also brew a number of extremely interesting beers that will convince even the greatest skeptic should. The extraordinary creations are mainly created in the Münster city center, but in order to meet the steadily increasing demand, the Gruthaus regularly plays cuckoo and uses the kettles of some other breweries in Germany and Belgium. The recipes used are painstakingly handcrafted and demand everything from those new to the business: Sometimes it took a full two years until Philipp and Jan were happy with their creations and wanted to release them for sale. Perfectionism in its most delicious form! The result of their efforts are beers such as the Münsterländer hemp or the Pumpernickel porter . The beers are rich in aroma, complex and really special: Extraordinary ingredients adorn the label and give the beers their unique character. The Gruthaus is very fond of brewing beers that have a long tradition in Münster, and most of the raw materials used come from the Münsterland. In honor of the Münster brewing culture, the brewery bears the name Gruthaus. The historic Gruthaus zu Münster has long been a meeting point for all brewers in the city and home to the fragrant herbs that give Münster beer its aromatic taste. 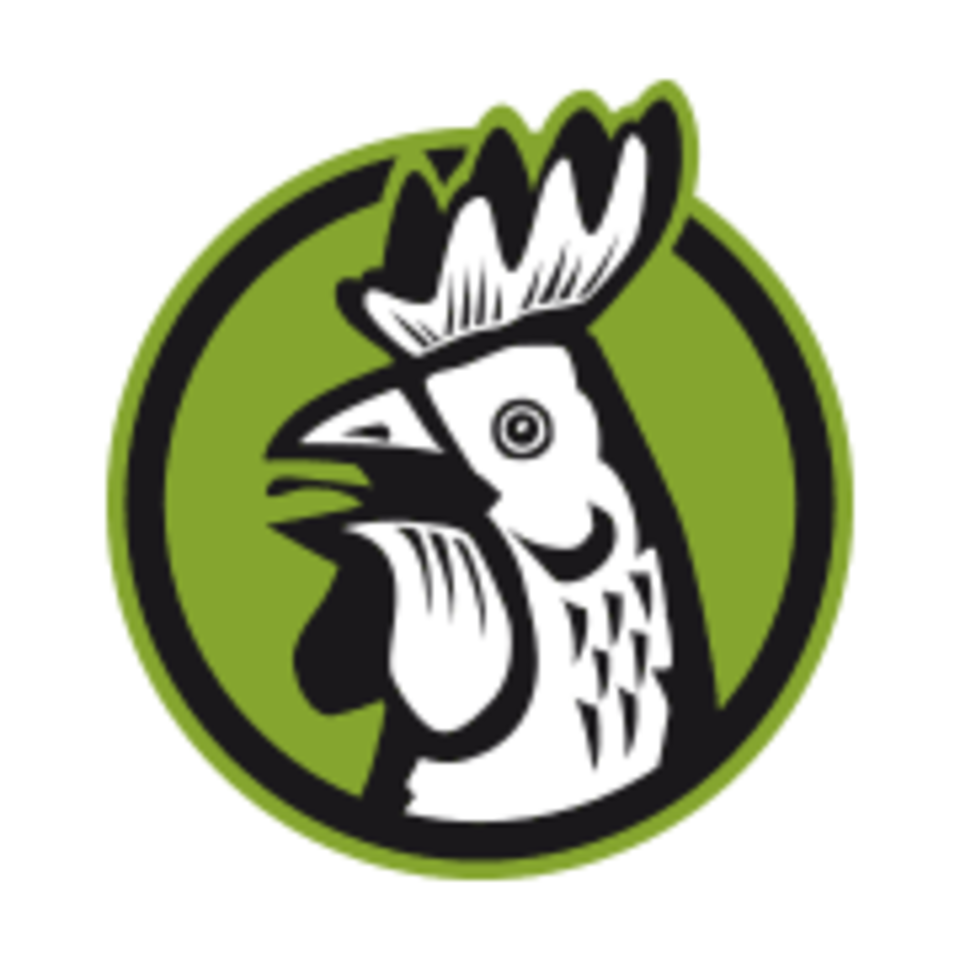