Hacker-Pschorr is also one of the most popular breweries in the beer city of Munich: The traditional brewery has a long history and builds on a wealth of experience that has been gathered by brewers from the Middle Ages to the present day.

The first brewery under the name of Hacker was first mentioned in a document in 1417. At that time, the Munich brewery was already a popular meeting place among the residents of the city and was also popular with guests. Today's name Hacker-Pschorr dates back to 1793, when the daughter of the then brewer got married: Maria-Theresia Hacker married the brewhand Joseph Pschorr and the Hacker brewery became Hacker-Pschorr. Under the skilful hands of Joseph, the company established itself as one of the most respected breweries in the city. A short time later, the brewery has to expand and builds a storage cellar that breaks records. The brewers affectionately call their lager in and below Landsberger Strasse "Beer Fortress" — a nickname that does justice to Germany's largest lager cellar. Although the construction of the beer fortress has already torn a significant hole in the brewery's wallet, Joseph does not hesitate to expand his brewery with the brewery zum Bauernhansl and a few other houses around the corner. When his sons took over the business in the 1940s, one son ran the Hacker brewery and the other son ran the “Zum Pschorr” brewery. Other men of the family follow, joining forces to expand the breweries into a real empire. The two breweries only became one again in the 1970s: the merger took place in 1972 and continues to this day.

The “Heaven of Bavaria”

The team at the Hacker-Pschorr brewery sees itself as a lively part of the Bavarian culture of pleasure. The cornucopia of breweries, inns, restaurants, beer gardens, taverns, pubs and cellars is what Hacker-Pschorr likes to call "Bavarian Heaven" - a term that not only refers to culinary delights, but also to the breathtaking landscape and the warm hospitality of the Bavarians borders. It doesn't matter whether you're sitting in a beer garden in the middle of Munich, resting on an alpine pasture after a strenuous climb, hiking through meadows and forests in the Bavarian Oberland or staying in the Munich area, a cool hacker Pschorr is waiting for you in countless places in the region. And if you are not in Bavaria at the moment, you can get your fine beer from Hacker-Pschorr here with us! 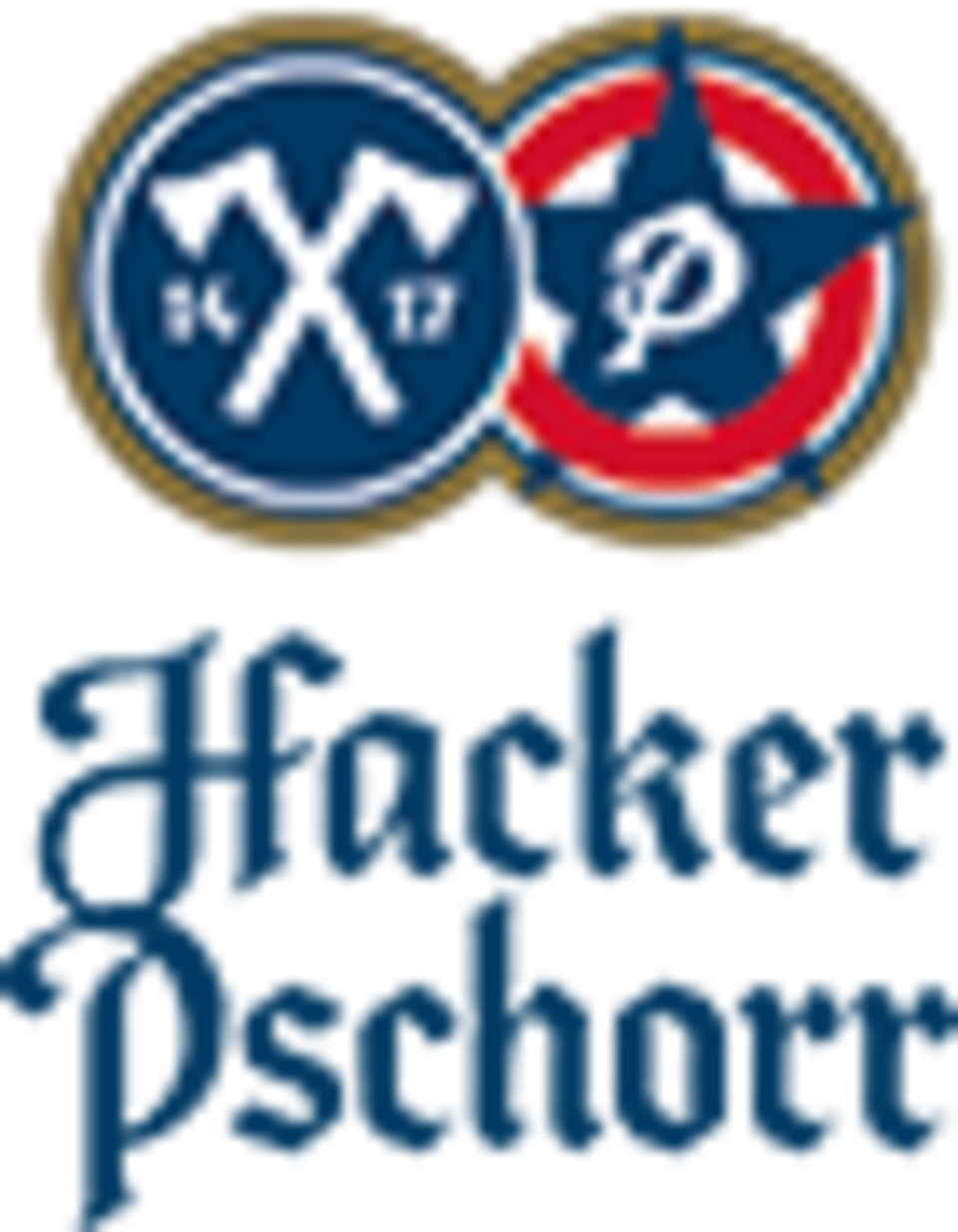