There are some legendary cities on this planet, but we only dream of one. El Dorado, Atlantis, Asgard, and Camelot are all unmissable — it's the city of hops we're dying to discover, visit, and inhabit. One place that could make those dreams come true is Hop City. The American brewery doesn't necessarily occupy the territory of an entire city, but they produce enough excellent beers to make us content.

From the beer connoisseur to the brewery owner

Kraig Torres was fascinated by beer long before he was even allowed to drink it. When he enlisted in the Coast Guard after high school, he was finally old enough to satisfy his curiosity. He enjoyed brews all over the world and broadened his horizons tremendously when he discovered the variety of European beers. He was particularly fascinated by craft beer. As a real beer nerd, Kraig kept a kind of diary. Because the internet was still in its infancy at the time, he had a notebook in which he noted all the beers he tasted and made notes about them. Finding new beers became his hobby and before he knew it he had tasted more than 1000 varieties. His hometown of Atlanta presented him with a number of challenges: The local beer landscape was still relatively underdeveloped and there was hardly any good advice on beer. Kraig saw his chance and decided to take matters into his own hands. He took all his courage, expertise and experience from years of beer tasting and opened Hop City in 2009.

The triumph of craft beer had meanwhile reached all American states and had even spilled over the big pond - perfect timing for a brand new, up-and-coming craft brewery. Kraig and his team used the momentum to establish themselves in the market. Responsible for their great success is their beer, which is flavorful, complex and easy to drink at the same time. Kraig's wealth of experience now includes almost 9000 beers and serves as inspiration for his daily work. With curiosity, passion and an insatiable thirst for beer, Hop City creates beer after beer, inspiring both their customers and friends as well as the judges of international competitions. Barking Squirrel is one of the most award-winning beers in the range. The brewery's flagship has received numerous awards and is one of Hop City's most popular creations. When beer connoisseurs brew, you can be sure that the brews were made with passion and quality. 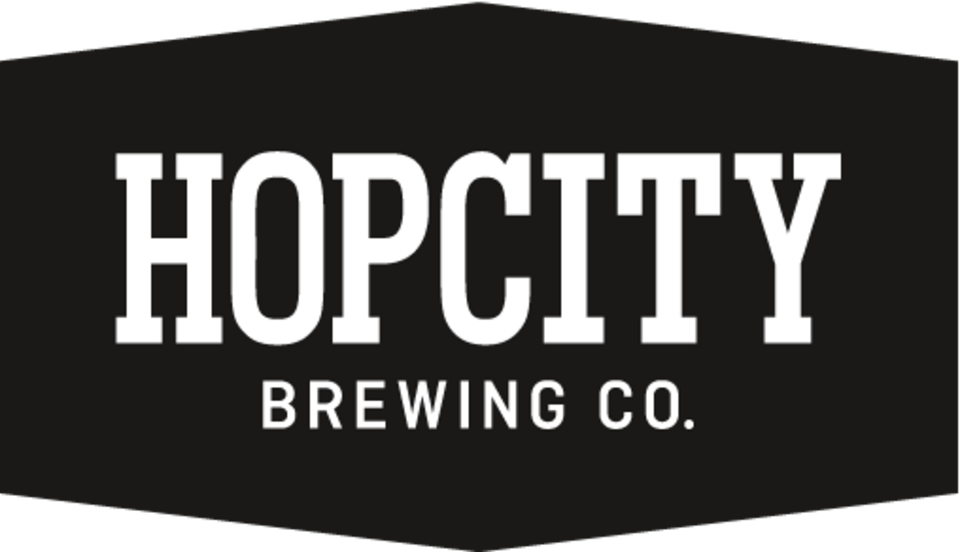