Even though Hungary's first commercial brewery only opened in the mid-19th century, the country can look back on thousands of years of brewing tradition. To this day there are few large breweries, but the craft beer business is flourishing and countless small micro-breweries enrich the local beer market with creative, handcrafted and subtly composed beers. Class instead of mass!

A beer center in Budapest

A big player on the Hungarian beer scene is the Budapest brewery Horizont. The young, enthusiastic team has set up camp in the hallowed halls of an abandoned factory and brews in a place where beer was already being made in the 1930s. The venerable buildings house a brewing system entirely of Hungarian manufacture, a reverse osmosis system capable of creating any imaginable water profile and an illustrious group of other breweries. The hop Mecca in the heart of Hungary is a melting pot of innovation and attracts a multitude of international brewers for collaborations and common projects every year. Horizont Brewing has friends all over the world and has worked with brewers from the Netherlands, Germany and Luxembourg, among others. Collaborations among brewers give everyone involved the opportunity to share and learn from each other about recipes, techniques, styles and raw materials.

Beer as an art form

There are many ways to express yourself creatively: some prefer working with clay, others let off steam on the screen, while some prefer to draw, design installations and happenings and others like to compose impressive pieces of music to satisfy their urge for artistic expression. For the brewers of Horizont Budapest, beer is the solution. Not only to get the creative juices flowing and to conjure up the muse, but also to live out their very own creative need. With virtuosity and the greatest dedication, the creative brewers develop true works of art from hops, malt and yeast. To ensure that the delicious splendor really comes into its own, the brewery has brought an artist from Budapest on board. He designs the imaginative, sometimes lavish, sometimes minimalist and in any case extremely chic labels and provides an adequate external representation for the treasures hidden within. The wide range of the brewery includes not only tasty beers for every day, but also refined craft beers, sophisticated specialties, barrel-aged masterpieces and exciting beer styles. Not only did we and the jurors of international competitions get a taste for Horizont's creations, but also the sommeliers from the finest pubs in Budapest: All restaurants that have been awarded one or more Michelin stars serve the noble creations with their artistic dishes.

Try the highly acclaimed beer specialties here with us! 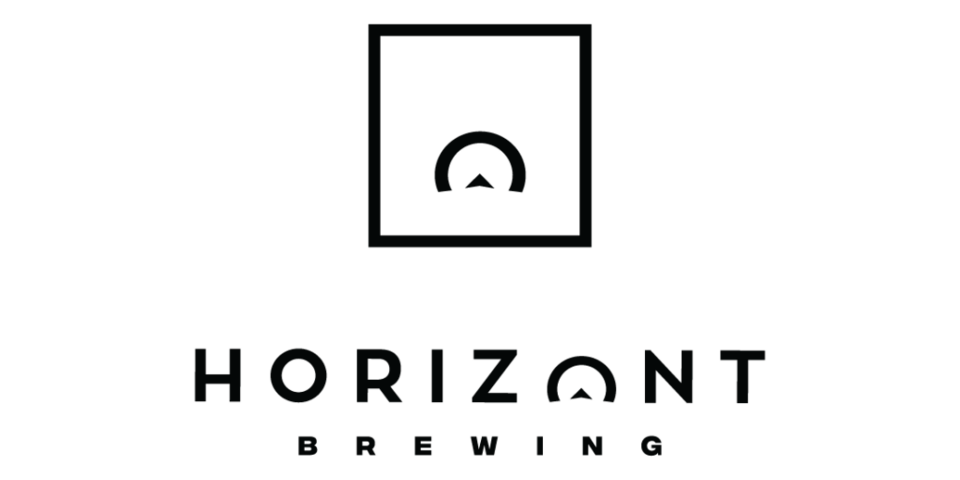