An icebreaker is a ship that was designed to make icy waters navigable again. These special vehicles clear the way and ensure that thick ice sheets do not pose a threat to other ships. The French ICE BREAKER BREWING CO. has taken the enormous strength, courage and will to change the icebreaker as a model and built a company that not only clears the way for others, but also sets a good example and innovative ideas.

Instead of ice, however, it is well-established attitudes and habits that the young ICE BREAKER team would like to break through. The brewery wants to brew outstanding beer that tastes good and also makes you feel good. Their mission includes redefining craft beer in France, a goal brewers aim to achieve with creativity, innovation and a whole host of unconventional ideas. In addition to the brewery, the visionaries run an entire park dedicated to the barrel maturation of special beer specialties. Here you can find fine wines in different stages of fermentation and aging. In the laboratory, the creative minds let their ideas run wild and experiment to their heart's content with ingredients, recipes and brewing techniques. If you want to let off steam in between or do something good for your ears, you can do so in the brewery's own music studio. The room is equipped with instruments and invites you to jam. In order not only to meet their own needs, the brewers are also planning opportunities for young brewers: In the sales service for brewing supplies, young talents are to be equipped with everything they need for their beery escapades.

Responsible enjoyment with a difference

But there is more to exquisite beer than just a great concept; the raw materials probably play the greatest role. The ICE BREAKER team takes its ecological responsibility very seriously and takes the choice of sustainable products for granted. Since beer is often not only made from locally grown ingredients, the inspired brewers were faced with a challenge: How do you compensate for the thousands of kilometers that a hop from the American Yakima Valley, for example, covers before it can be processed in Toulouse, France? Because the brewers do not want to forego the variety of flavors of various hop varieties from all over the world, they have come up with a concept that reduces their ecological footprint and supports a circular economy. Some examples of this are reusing the waste products from the brewing process as fertilizer, using washable adhesives for labeling bottles, using electricity from renewable energy sources and partnering with environmental projects. At the end of this well thought-out process there are beers that speak for themselves with character and intense taste. 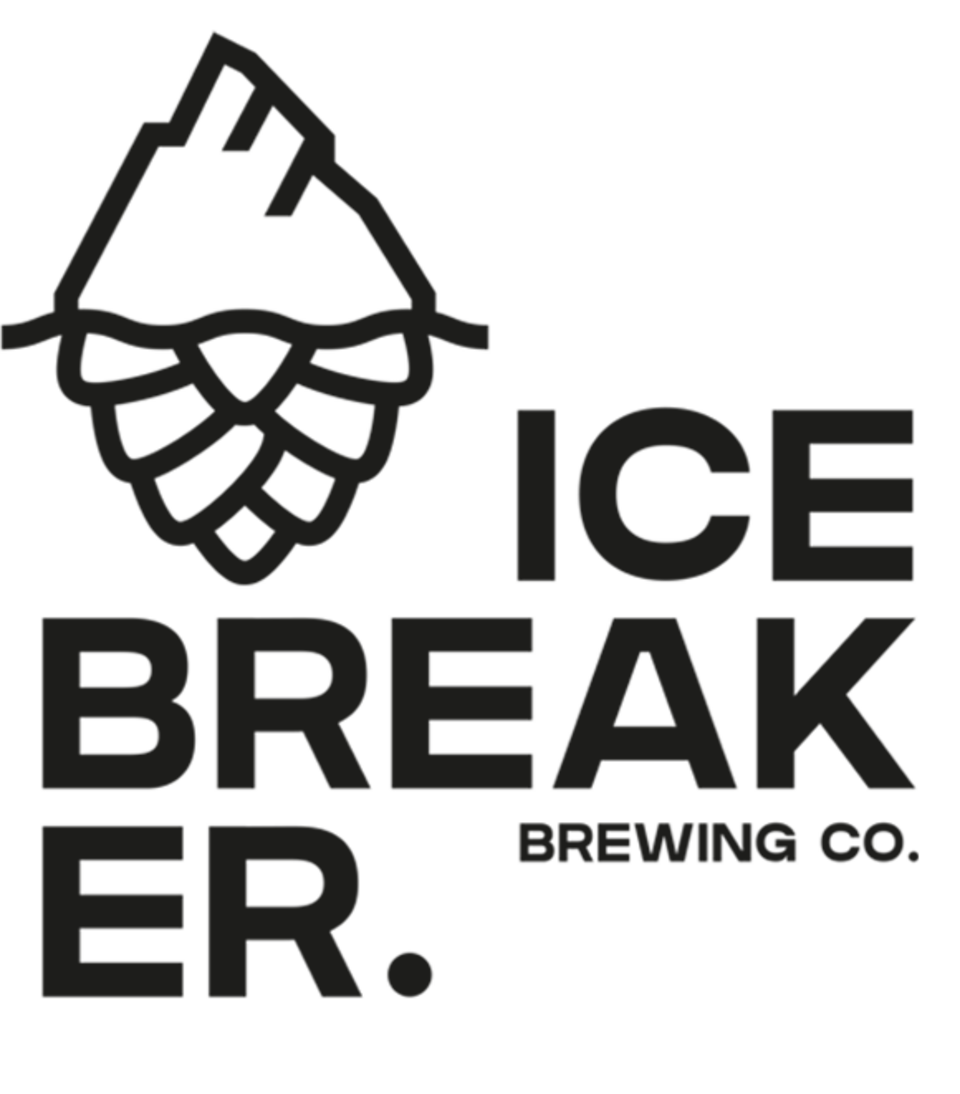