Anyone who lives in Saarland and likes to drink beer will most likely not be able to avoid drinking the fine beers from the Karlsberg brewery, and the traditional brewery has also made a name for itself in the rest of Germany. The good reputation does not even stop at foreign countries and that is due to the good business sense of the team and of course the outstanding beers.

With discipline to the top

The history of the Karlsberg brewery officially begins in 1878 with the purchase of the Jacobi brewery. Christian Weber saves the Homburg brewery from ruin by taking it over, completely restructuring it and renaming it. The name Karlsberg Brewery is derived from Karlsberg Castle, which is not far from the brewery and is still a symbol of Homburg today. After finding a name, processes are made more efficient, expenses are strictly checked, equipment is updated and technologies are modernized. The effort is worth it and the brewery's output is multiplied. In order to keep one's finger on the pulse and to be able to make the necessary investments, the brewery was converted into a stock corporation almost 20 years later. The brewery is expanded and extended with the money generated by the sale of shares. This important step enabled production to be further increased, and when the Weber family took over the reins again in 1937, the brewery's output was already at a respectable 90,000 hectoliters per year.

This number continues to grow and cannot be permanently reduced by the trials and tribulations of the Second World War. The brewery has made a name for itself worldwide with its delicious beers and has gone through several changes of ownership over the decades, only to end up back in the hands of the Weber family. The brewery's recipe for success, in addition to its good feeling for economic processes and the willingness to make changes and necessary steps without hesitation, is its wide range of down-to-earth, handcrafted classics. Your lager was recently voted the best lager in the world by the judges at the World Beer Awards in London, and so were you Strong bock beer is one of the favourites. In addition to brewing, the team at the Karlsberg brewery is committed to promoting young musical talent. They created the band contest "Karlsberg rockt!" and are looking for young talent for the German music scene in a great spectacle.

Find our favorite beer from the brewers of the Karlsberg brewery here! 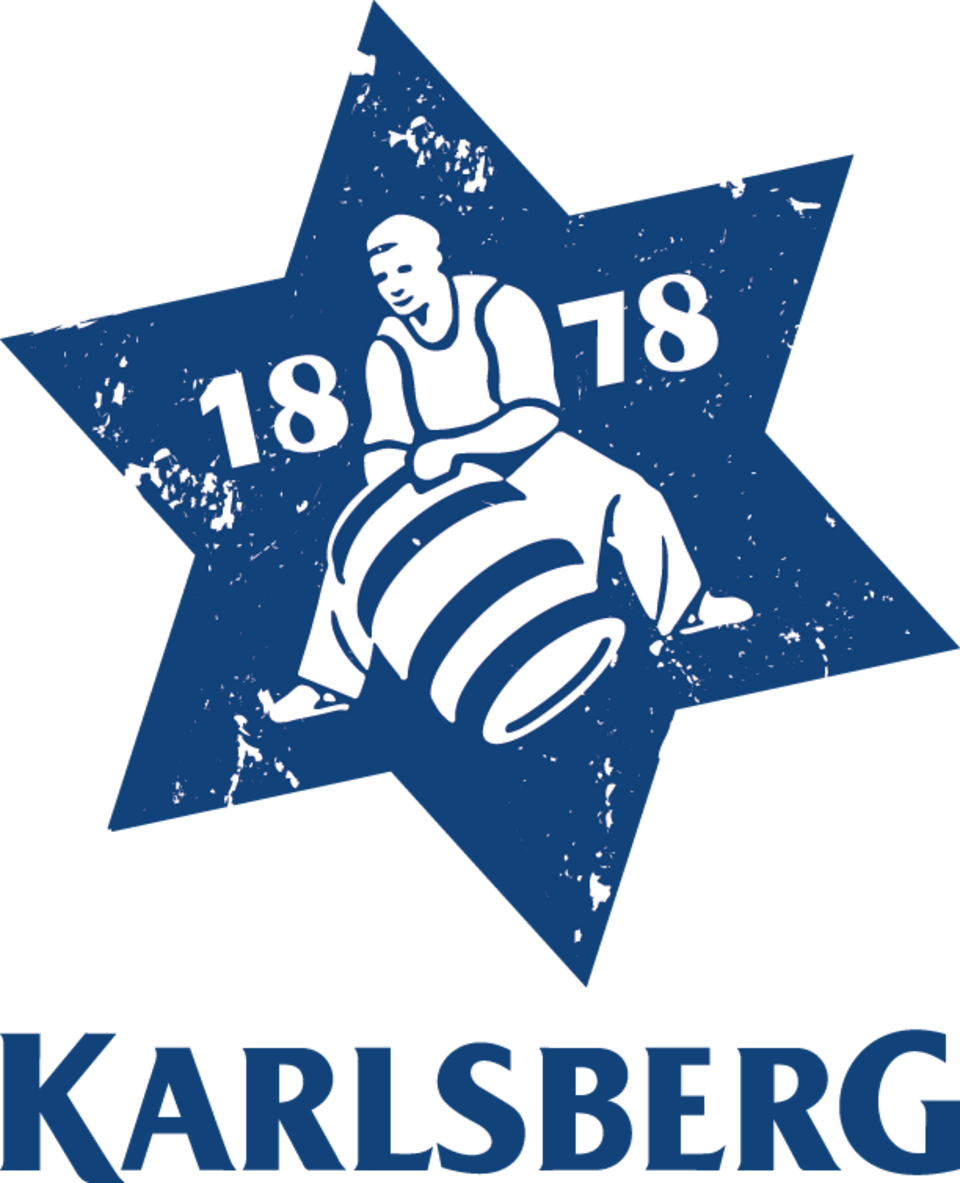