Kehrwieder is a Hamburg expression used to say goodbye to people whom you would like to see again and whose return you longingly await. The Duden uses the term as a synonym for the word dead end - but this is really not what you can say at Kehrwieder Kreativbrauerei. The Northern Lights brew excellent beer that not only tastes good in hamburgers.

From Hamburg to the wide world and back

Hamburg, a former stronghold of good beer, is now the capital of large industrial breweries. We are therefore - and the people of Hamburg especially - that a small, independent brewery has established itself in the midst of the beer giants. The Kehrwieder Kreativbrauerei mixes up the Hanseatic city's beer market with artisanal, inventive craft beers that are not only enjoyed by the northern lights. Olli and Julia are the dream team behind the label. The two passionate beer drinkers are globetrotters and have lived far from home for a long time. It was there that the two of them came across real craft beer for the first time and “saw the light” - at least that's how Olli describes the first contact with American craft beer. An encounter that left a lasting impression and influenced him. The artistry with which American craft brewers transform classic beer styles into multi-layered, aroma-bursting works of beer art, impressed Olli immensely. The trained brewer returned to Hamburg with Julia, who is now responsible for marketing, sales and events at Kehrwieder, and ventured into their first own brewing project. The name Kehrwieder only seems logical!

Beer instead of milk

Like so many craft breweries, Kehrwieder started without its own brewery. Beers like their Frischer Traum Pale Ale or Jrön, which incidentally was created in cooperation with the Uerige top-fermented brewery in Düsseldorf, were first brewed in the sacred halls of long-established breweries. As a gypsy brewer, Olli benefited from the vacancy of larger breweries and did not initially have to invest in his own brewing system. In the meantime, the brewer has put his brewing system together from disused milk tanks and all sorts of other second-hand equipment - we would say creative brewer through and through. The in-house system also enables Olli to go to work even more experimentally and creatively: Instead of producing large quantities every time, the own system also allows you to produce a crazy experiment with just 500 hectoliters. So Olli can live out his craziest beer dreams and, in addition to his popular classics, also do something extraordinary. A quasi alcohol-free IPA, for example. The ü.NN (above sea level ) is a hoppy masterpiece that contains only 0.4% alcohol. 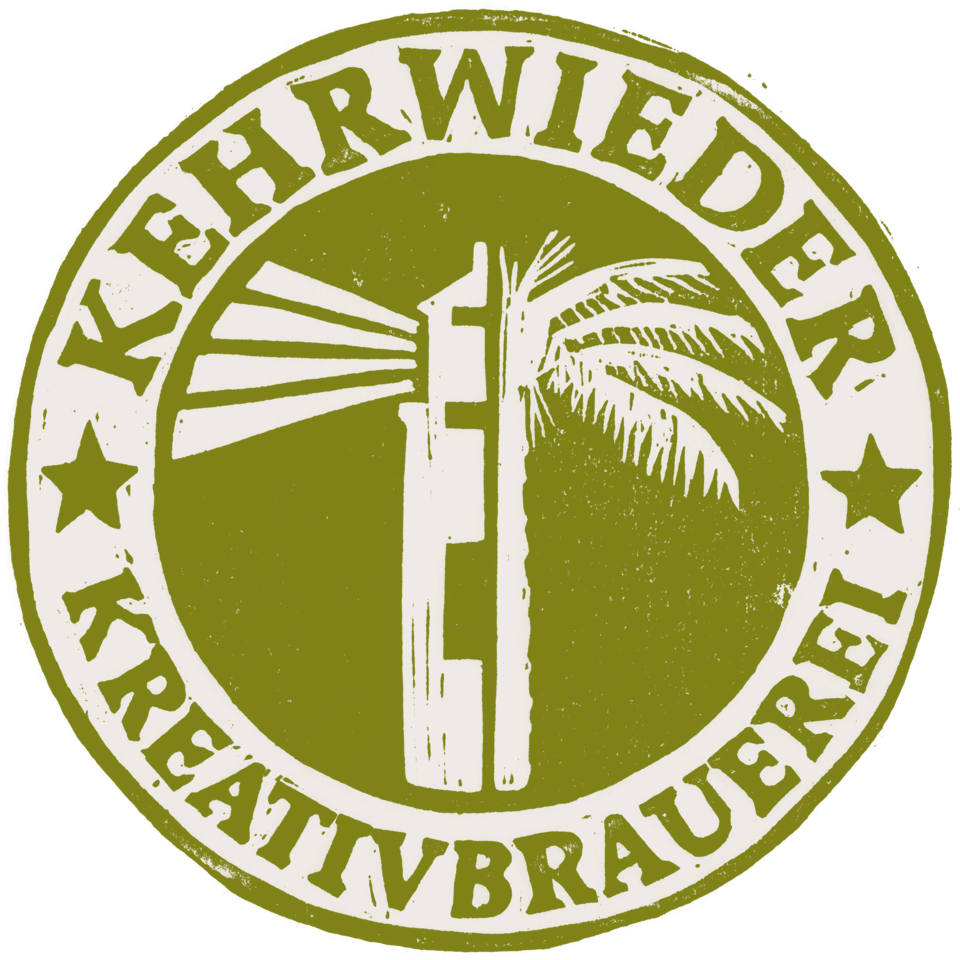