The guys behind the young label Lieber Waldi almost surprised themselves a bit with their love and passion for beer. It was clear to them that drinking beer is pure joy and that experimenting in their own kitchen is also great fun, but when their first bottle of beer stood in front of them, happiness was overwhelming.

brewing instead of drinking

Dear Waldi was created in the Corona period. The two founders, Julian Waldner and Dustin Liebenow, suddenly had a lot of time on hand due to short-time work and restrictions caused by the pandemic. They had a choice: do they spend their new free time drinking or brewing beers? The choice fell on brewing, even if one or the other beer was certainly enjoyed in the process. They have brewed before, but now they had the chance to put their project through its paces. The two Cologne natives come from the Sülz district, which is affectionately called Veedel Sülz in the Cologne dialect. The local specialty is, of course, the Kölsch, but even the most die-hard Kölsch fan occasionally feels like having something different in his beer glass. As real Cologne residents, Julian and Dustin can understand this dichotomy and wanted to offer their valued fellow connoisseurs a befitting alternative to the classic. The first beer from the emerging label was produced in their own kitchen: the enthusiastic team brewed their first work and was so convinced that it was soon being served in the first pubs and bars in the Veedel Sülz. Responsible for this was of course not only the enthusiasm of Dustin and Julian, but above all the wonderful taste of their beer. Dear Waldi was born and the brewing could begin.

Everything for the dachshund

The unusual name of the label is not only derived from the enthusiasm for the dachshund itself, but also from the names of the founders. Liebenow and Waldner quickly became Lieber Waldi. Extremely apt, because Julian and Dustin are big fans of the dachshund: his zest for life, his daring nature and his cute sausage shape are simply adorable. Friends' dachshund Fredo served as inspiration and, according to legend, posed as a model when the brewery's logo was designed. When the first beer was brewed and the first tide of compliments and praise rolled in, Dustin and Julian decided to make their brewery official. They started their wild life as cuckoo brewers and rented from long-established breweries to brew their beer there with professional equipment. Since then, Lieber Waldi has stood for beers with character and taste. 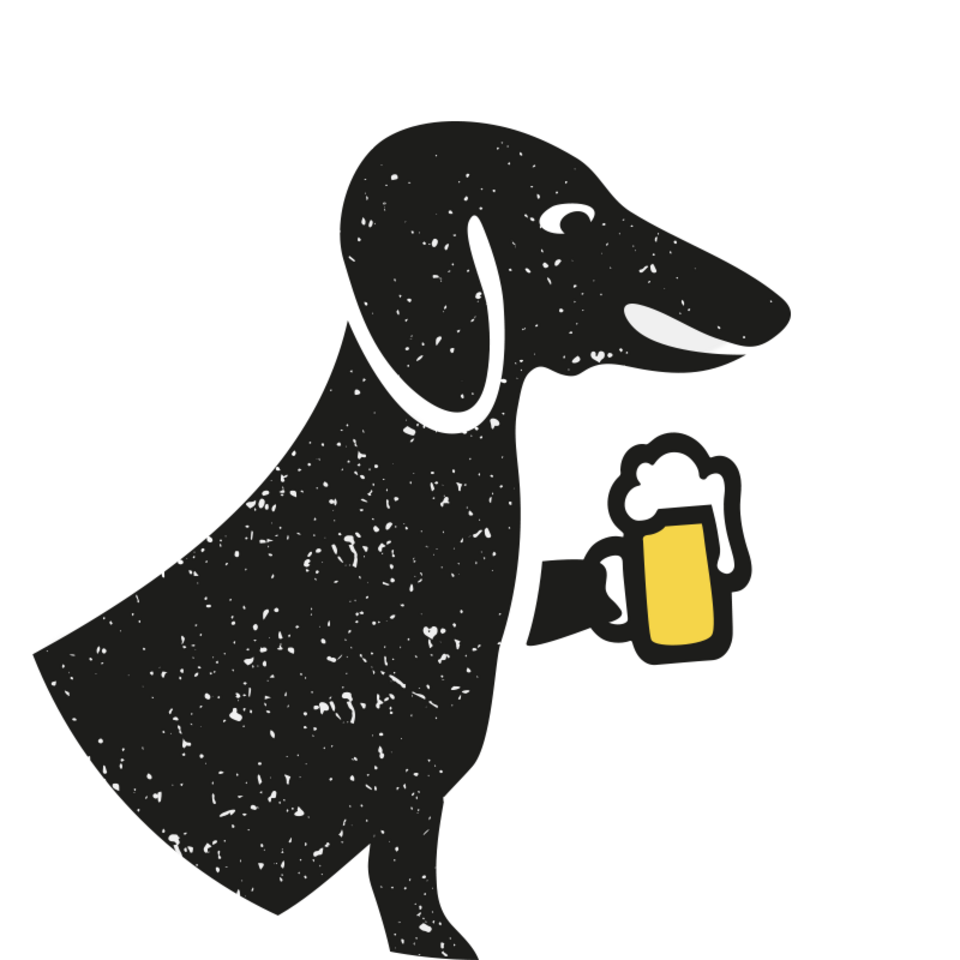