Pride, Quality and Affordability - These are the core values of the Lion Brewery from Sri Lanka. The lion is the brewery's heraldic animal and at the same time a figure of identification and illustration of the role of Lion in the beer industry. As the largest and oldest brewery in Sri Lanka, Lion plays a pioneering role and feels it has a responsibility to live up to it. Innovation and vision, the highest quality and a good price-performance ratio are just a few of the things that Lion is committed to.

The lion is the king of animals and the Lion Brewery is the queen of breweries. At least in Sri Lanka. But also in Europe the beer from the house Lion is on the advance. With more than 150 years of brewing tradition, Lion has made a name for itself and is a fixture in the beer business. And even if Sri Lanka with its remote location in the Indian Ocean is not exactly the center of the beer world, Lion can certainly keep up with the beer hype in America and Europe with beers like the Lion Stout . After all, we all like to drink royal beer, don't we?

The story of the Lion Brewery begins on a tea plantation. Sri Lanka was a British colony for a long time and was therefore home to many British exiles who, far from home, ensured that the need for tea was always met at home. Sir Samuel Baker wanted to use the ideal location within the hills of Nuwara Eliya in Sri Lanka to brew beer for the occupation of the tea plantations under British colonial rule. Far from home, the British could drink as much tea as they wanted, but they still missed their good ale. Baker wanted to give them a sip of home away from home with his beer. The cool climate and natural water from the region's springs were the perfect conditions for the beer, which from 1881 was also brewed for commercial use. The brewery then underwent numerous management changes and was sold, merged and expanded. However, Baker's recipes and traditional manufacturing processes were retained. 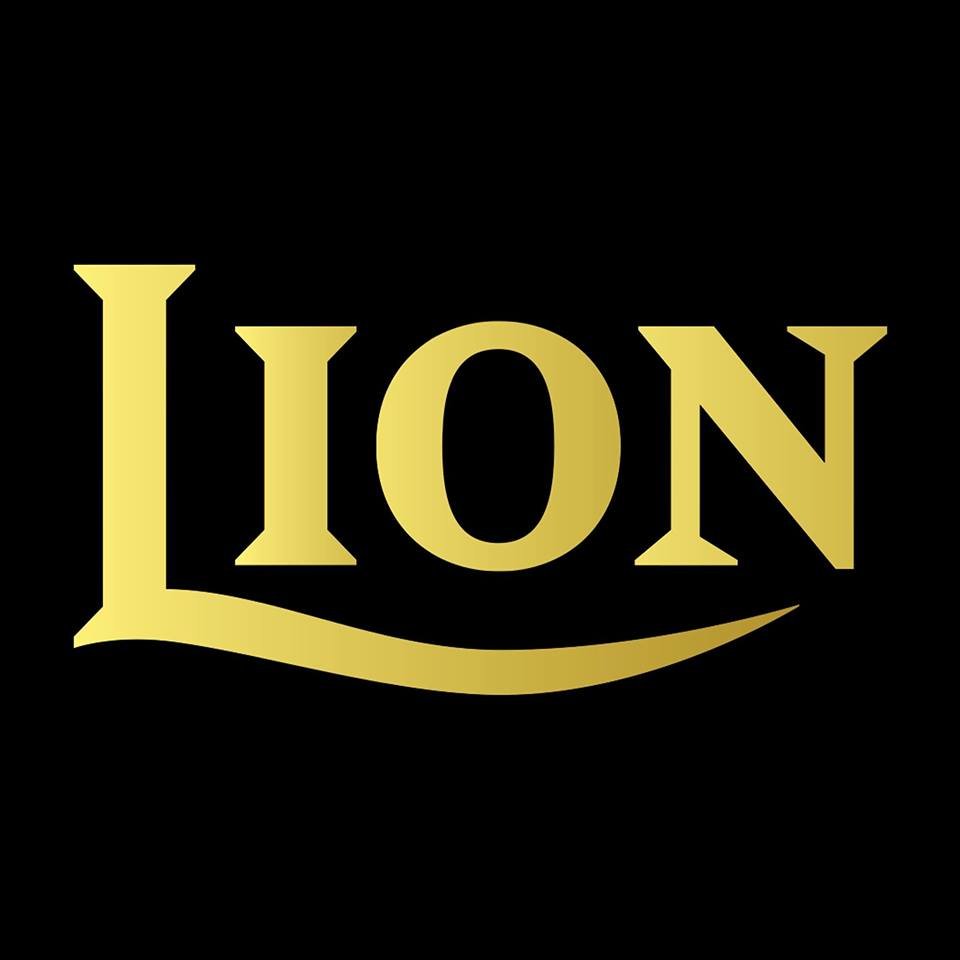