Anyone who thinks Britain's beer landscape is traditional and monotonous has not yet met the Burhouse brothers. In the Bermuda Triangle between the industrial giants Leeds, Manchester and Sheffield, the two of them built their brewery Magic Rock Brewing together with brewer Stuart Ross. And we have to say, it's not just the labels that are loud and fancy!

To the top with quality

Magic Rock Brewing has set itself the task of shaking up the British beer scene with idiosyncratic beers that are tasty and drinkable. Your beers should challenge and surprise and still be well balanced and drinkable with pleasure. You don't want to be fancy at any price here, rather high quality and innovative. Who could be a better role model than the USA? Magic Rock Brewing would like to bring a piece of American beer culture to England with creations such as the IPA Cannonball or the Pale Ale High Wire Grapefruit . This mission was crowned with great success shortly after the brewery was founded: Magic Rock Brewing was named the second best new brewery in the world by RateBeer.com in 2012. An award that drove up the demand for Magic Rock Brewings beers and led to the brewery being expanded several times.

Nice beer in a nice guise

Magic Rock Brewing brewers want to brew beer they love to drink themselves. Since the idea of the brewery was born out of a personal passion for good beer, this idea is obvious. And it leads to exceptionally tasty beer. Public favorites such as the High Wire Can or the Fantasma are sophisticated beers that challenge the taste buds and are so drinkable that you want to grab the next one straight away. What adds to the enticing overall picture are the brightly colored and abstract labels that designer Rich Norgate creates. The artist was part of the team from day one and created a unique selling point for Magic Rock Brewing with the edgy look, which clearly sets them apart from the more traditional, moderate design of the English beer brands. 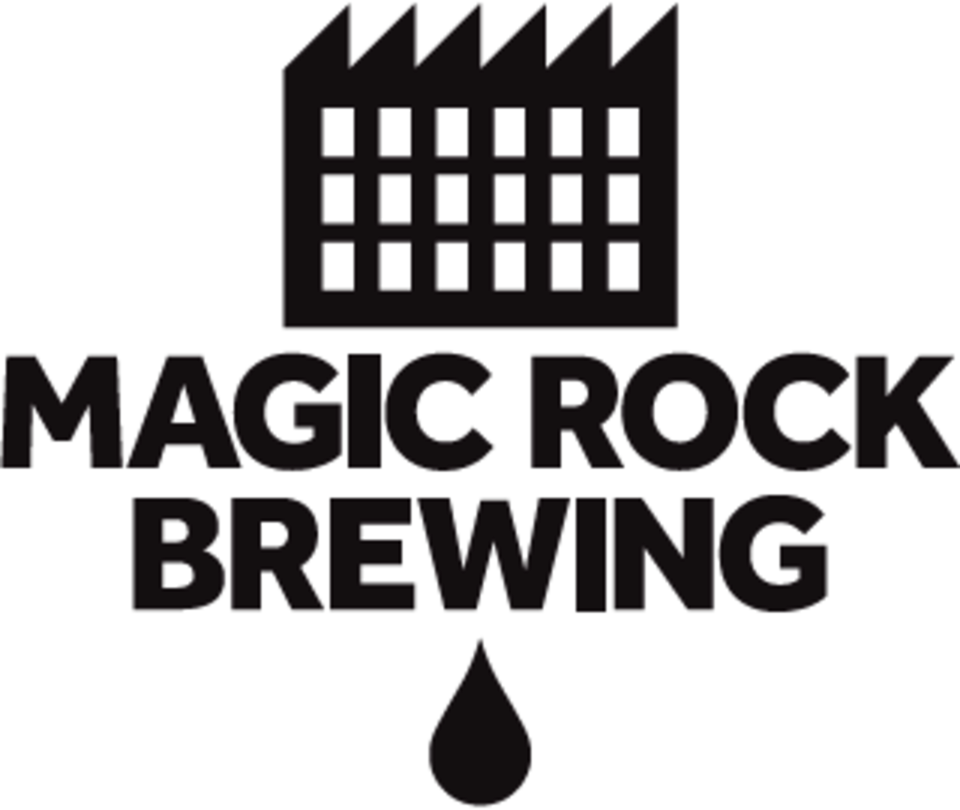