Many Hanoverians may now cry out: How could the largest body of water in the Lower Saxony state capital be spelled wrong! Take a deep breath and learn: This is not a spelling mistake, but a clever play on words. Mashsee is the combination of the English word mash, which means mash, and the Maschsee, the popular local recreation area south of Hanover. From Hanover and with a kick, that's what the Mashsee brewery stands for.

The basic idea behind Mashsee was the rebellion against industrial beers and the effects of this on small, artisanal breweries. As founder Alexander Herold had to experience first hand, large brewery groups put an end to their little cousins by buying up cheap competing products. Together with his business partner and beer sommelier Kolja Gigla, the master brewer wanted to counteract this hustle and bustle. With artisan beers of excellent quality, they declare war on the mass product. True to the motto quality instead of quantity, the team has four instead of forty beers in its range. In addition to this manifesto, there is a great passion for beer and a preference for drinking one together. Over a beer like this, Alexander and Kolja realize that the plan to found a brewery is more than a fleeting beer whim, and in 2013 they nailed it.

Meanwhile, the Mashsee training camp has become a classic - a cold-hopped lager beer whose name again hides a pun. Not a beer that was brewed explicitly for athletes, but rather a training for the inexperienced German palate and the master brewer, which has thus finally consolidated his place in the squad. In addition to the lager, eager tasters can expect a cold-hopped Baltic Porter called Captain Blaubeer , the straightforward Baltic Porter Hafensänger and of course a cold-hopped pilsner, Beverly Pils . Alexander is particularly attracted by the Pils: A true expert can be recognized by the skillful use of hops, which clearly sets a well-composed Pils apart from its bland colleagues. Alexander is such an expert and hop magician and sums up his philosophy briefly: More hops, more malt, more passion, more taste. 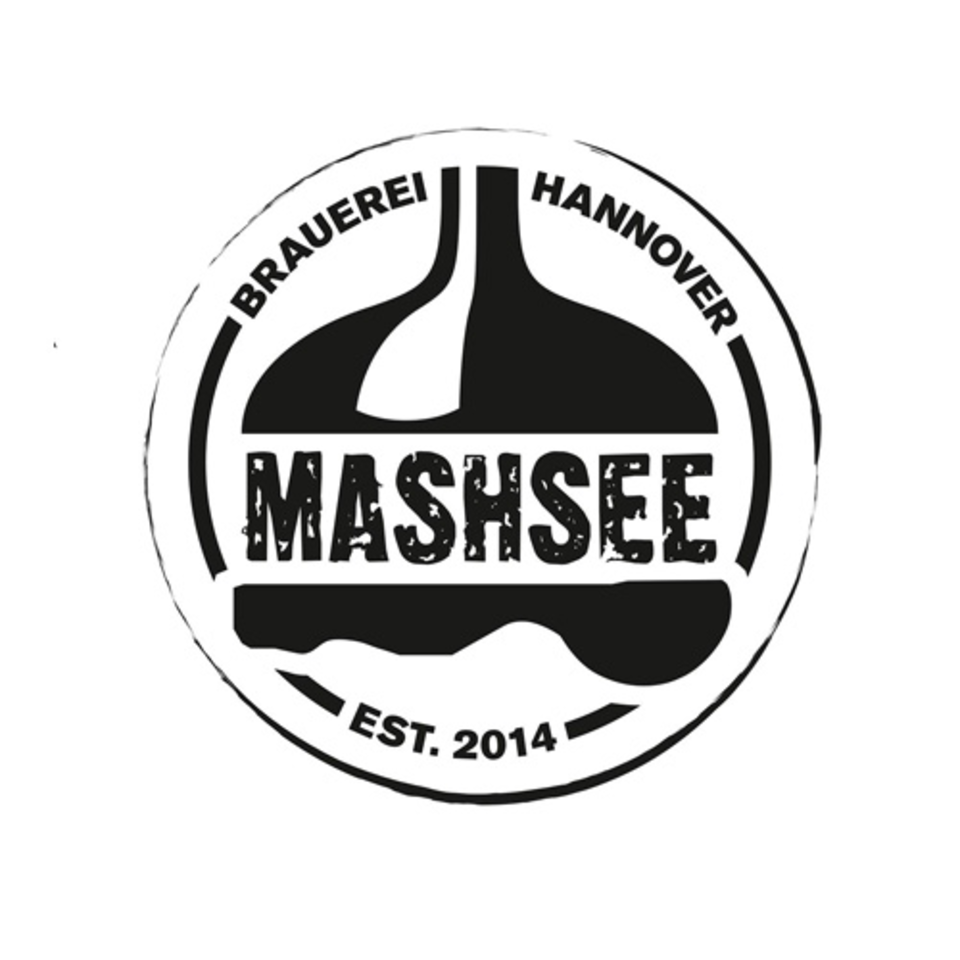