Anyone wondering what mustard actually has to do with beer is probably not from Bavaria. This harmonious connection looks back on a centuries-old tradition. The veal sausage breakfast has always been a welcome occasion to have a beer in the morning. Wheat tastes wonderful with a hearty sausage. The culinary crown is the sweet mustard: It complements the flavors of sausage, pretzel and wheat and combines the individual elements to create a taste experience that couldn't be more Bavarian.

From the butcher's to the mustard manufacturer

Müncher Kindl is a tradition-conscious mustard manufacturer from the idyllic capital of Bavaria and the first address in Munich when it comes to outstanding sweet mustard. The former butcher family has been producing their mustard for more than a hundred years. Originally, mustard was only a small addition to home-made sausages. The gift turned out to be an absolute crowd puller after a very short time. The people of Munich tore themselves over the sweet mustard and rumor has it that some of them bought an extra portion of sausage just to get hold of the good mustard. To put an end to this situation, the butcher family quickly founded Münchner Kindl and has been selling mustard as an independent product ever since. Now in its fourth generation, the people of Munich produce their mustard and, after a long absence, are now offering it again on the traditional Viktualienmarkt.

A family with a vision

Even if the Hartl family is a real traditional company, they have never rested on the laurels of bygone days. Despite masterful recipes, there is always tinkering and at the end of the 80s there was a big change in the house. The third generation of mustard makers was way ahead of the zeitgeist and acted as pioneers of modernity: at the beginning of the 90s, the entire production was converted to organic. Since then, all raw materials have come from purely organic cultivation and the ingredients that could not be obtained in organic quality were simply produced in-house. The process lasted three years and involved the whole family. Ultimately, however, the effort was worth it, because the demand for organic mustard is huge. Münchner Kindl becomes a pioneer of the organic movement and supplies people far beyond the borders of Munich with the finest sweet mustard. 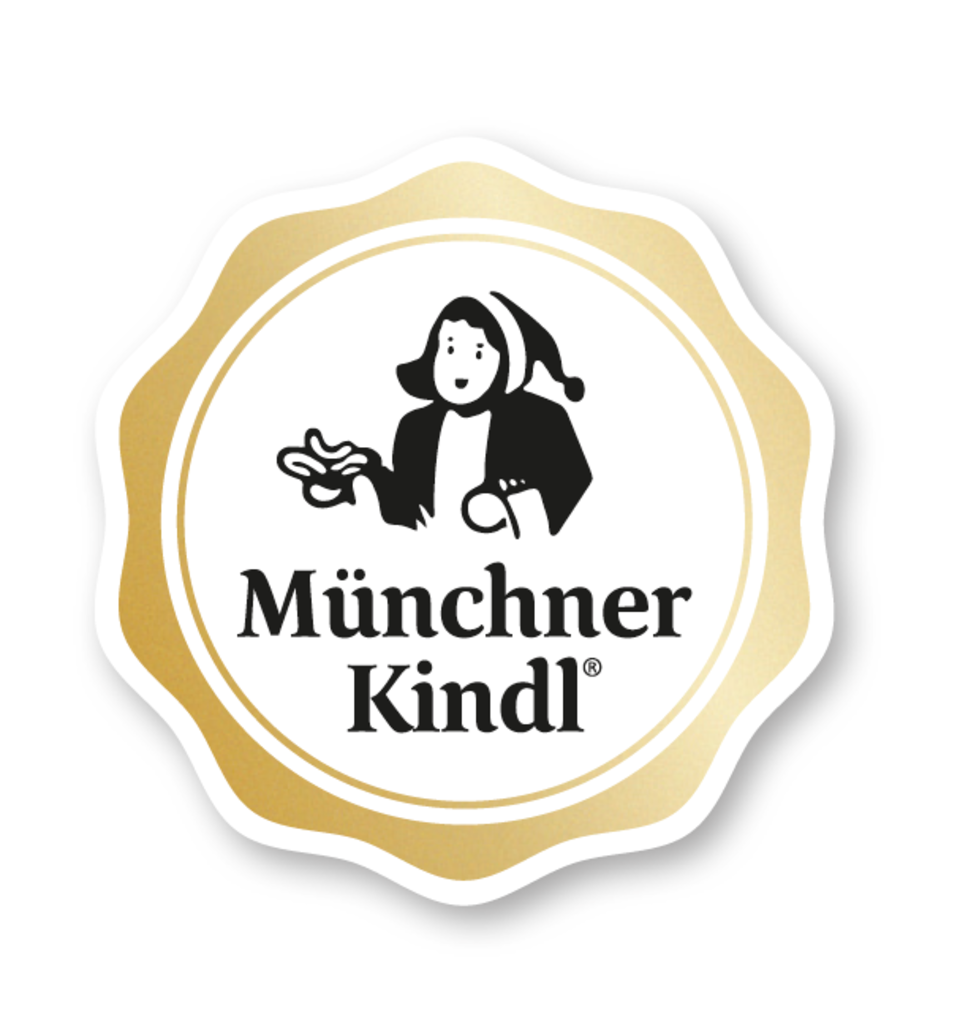