Creating the future, improving life - with this philosophy, the NBL (Namibia Breweries Limited) has been brewing beer according to the German Purity Law since 1516. Since 1920 it can proudly call itself one of the leading beverage manufacturers in Namibia and all of South Africa.

The eventful history of Namibia Breweries begins on October 29, 1920. Carl List and Hermann Ohlthaver buy the Kronen Brewery, the Omaruru Brewery, the Klein Windhoek Brewery and the Felsenkeller Brewery and merge them to form South West Breweries Limited. Numerous other breweries were added later. When Namibia became independent in 1990, the brewery association changed its name to Namibia Breweries Limited in honor of Namibia. Today the brewery is the market leader in South Africa and produces half of the country's export beer. Beers like Windhoek Lager are drunk all over the world and have made Namibia Breweries a constant in the international beer market. For fans of the brewery, we recommend our Namibia Sundowner Beer Package , which contains 12 bottles of the excellent Windhoek beer, which are tasty even when you have no view of lions, giraffes and zebras at sunset.

From Namibia for Namibia

At Namibia Breweries, great importance is attached to impeccable quality and hand-picked ingredients. The brewery here has been brewing in accordance with the Bavarian Purity Law of 1516 since the beginning. The pride and love for the African homeland should be palpable in every sip of beer, regardless of whether you drink it under the African sun in the wild steppe or at the quarry pond in Franconia. This claim has already earned the brewery numerous international prizes and awards coveted around the world. With all the striving far afield, the protection of their homeland is also important to Namibia Breweries. Efficiency, sustainability and environmentally friendly production are very important. The overriding goal is to reduce the ecological footprint. In addition, Namibia Breweries wants to give something back to the community and is committed to the people of Namibia. The heart and soul of Africa united in one beer! 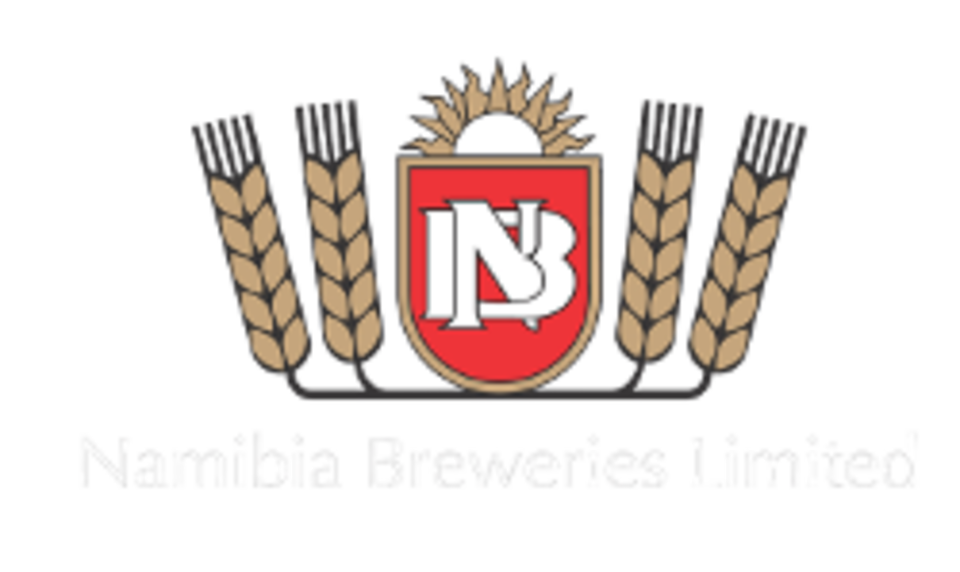