Following the principle of unreasonableness, the two founders of the Home of Unreasonableness project of the same name plunged into the beer business again after a failure and enriched the beer market with a surprising creation: ginger beer. Beer with ginger? That sounds a bit strange at first, but it isn't at all. Ginger Narrisch is the name of the tasty brew that is unparalleled as a spicy mixed beer drink.

A drinkable beer with a ginger tick - that's what Alex from Munich wanted to bring out a few years ago. His idea was initially met with incomprehension and the first creation did not make it into the bottle, let alone into a customer's glass. Only when soccer teammate Siggi comes into play does the ball start rolling. Siggi turns out to be the ideal sparring partner: He comes from a brewery dynasty and knows about business. Thanks to his well-founded opinion that the ginger thing should be done again, Alex tackled the ginger beer project again. With renewed courage, the juicer was started and the new recipe developed.

As the name Ginger Narrisch suggests, Alex and Siggi's new recipe included a lot of ginger. And you can taste it too. The Märzen beer is not accompanied by gentle tones of ginger, rather the ginger first and foremost pops full-bodied and sharp on the taste buds before a gentle beer note absorbs the impact. Light citrus notes make the beer a pure summer pleasure. There is a lot of work in Ginger Narrisch: From the bumpy story of its origins, the search for a ginger syrup producer, to the label design and the bottling in the brewery. Work that was worth it. All that remains to say is "Cheers" - and be careful: it's hot, man! 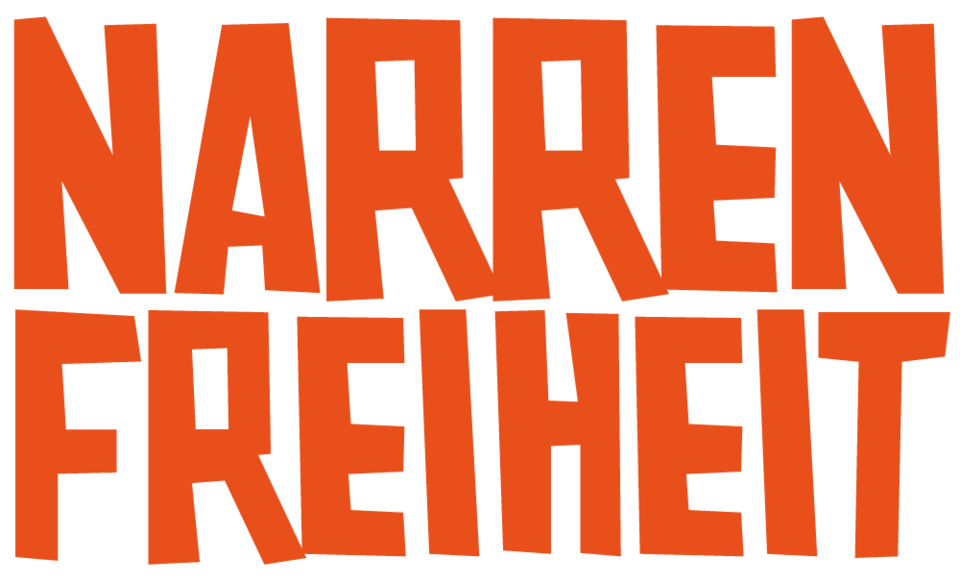