Technological advances bring great advantages in the beer industry: the brewing process has become more and more reliable and controllable over the past few decades, the brewed products taste the same after each run and, thanks to state-of-the-art processes, production has become faster, more efficient and more sustainable. But the uniqueness of computers in the brewhouse also has negative sides. In the past, every brewery, no matter how small, had its own signature. Each brewer did their best to meet the tastes of their customers and there was a wide variety of beer styles and their interpretations. Industrial production has reduced diversity and smoothed out large fluctuations in quality and aroma. Instead of individual taste and outstanding quality, price and mass played an increasingly important role. Some breweries have decided to counteract this madness with handcrafted, subtly composed and special beers. One of them is the Nittenauer brewery.

At Nittenauer, the top priority when developing and brewing beers is: Do we want to drink this beer ourselves? Only beers are brought onto the market that the brewers themselves drink with pleasure and pleasure. This allows the team to stand behind their products with enthusiasm and conviction. The raw materials are selected according to quality and taste, the price plays a subordinate role. In order to end up with a lively, aromatic and tasty beer, the brewers do without pasteurization and make sure that each variety has its own character. The brewers experiment to their heart's content, using hops from all over the world, flavorful malts and special strains of yeast. The Nittenauer range consists of traditional beers with a modern twist and a range of creative, artisan beers, some of which are craft beers.

Like many breweries in southern Germany, Nittenauer also goes back to a communal brewery. These facilities allowed the citizens of a city to brew their own beer. The Nittenauer Kommunbrauhaus has existed since 1726 and was owned by bourgeois shareholders until it was bought by Sigmund Pirzer and Hans Jakob in 1923. When the demand at some point exceeded the capacity of the brewery, the brewery moved to a new building and has been brewing there ever since. To this day, the Nittenauer Brauhaus is a small brewery that values regionality. To protect its region, the brewery almost exclusively uses electricity that comes from the brewery's own solar system. The Jakob family is still present today and is responsible for the wonderful Nittenauer beer. 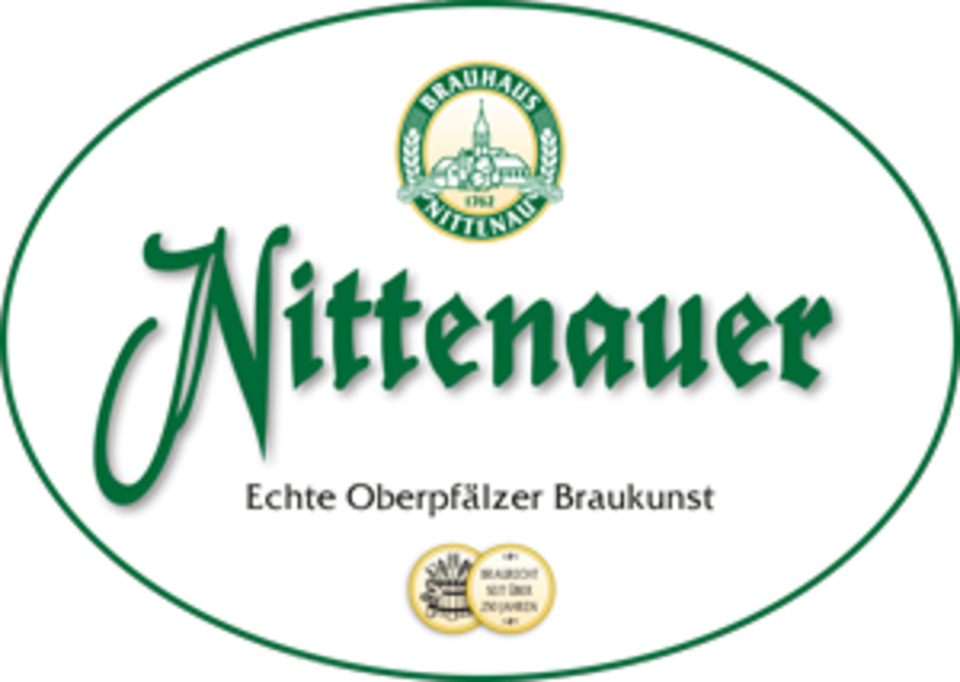