The creations of the young, fresh brewery Oedipus can be recognized from afar by the brightly colored labels: Each bottle is adorned with a cheerful design in luminous colors with patterns, striking lettering and cheeky titles.

From the shared kitchen out into the big world

Anyone who has ever been to Amsterdam knows the narrow streets and winding houses of the Dutch city. Despite incredibly high rental prices and outrageously small apartments, this place has a downright magical attraction to people from everywhere and is growing day by day. The city, permeated by canals and the scent of herbs, is home to a little more than 800,000 people who pile up in apartments, narrow houses and overpopulated shared apartments. The guys from the Oedipus brewery are also the proud owners of a tiny apartment in the bustling center of Amsterdam. Before they founded their own brewery, however, they tested the limits of their booth to the utmost: The first brews were made in pots and pans on the hotplates of their mini-kitchen, which later became the cornerstone of Oedipus Brewing. But one by one. First the group discovered their passion for drinking beer. In a small pub, the guys came across a wide selection of the finest beers and found the inspiration and motivation at the bottom of their glasses to try their hand at brewing.

Instead of taking a brewing course or reading up on the theory behind the brewing trade, the guys wanted to find their own way. They approached things their own way, focusing on the fun of experimentation, the taste, the energy of the group and being together. Crazy ideas were tried out, color experiments played out and brews brewed that were actually great. With experience, the goals behind the brewing project grew: The young Oedipus team wanted (and still wants to) create beers that leave a lasting impression. Your beer should fill you with an unbeatable feeling and make you thirsty for more. When their beers brewed in the kitchen began to have this effect on friendly guinea pigs, the outlawed brewers decided to share their beers with the rest of the world. Today you can immerse yourself in the crazy, colorful and lively world of Oedipus in two places: The brewery has its own taproom and another location where the delicious beer is served in a relaxed atmosphere. The core range includes eleven beers, ranging from craft beers and Belgian specialty beers to classics and fine fruit and sour beers, which are no longer only available in the Netherlands.

Which colorful beer is your favorite? 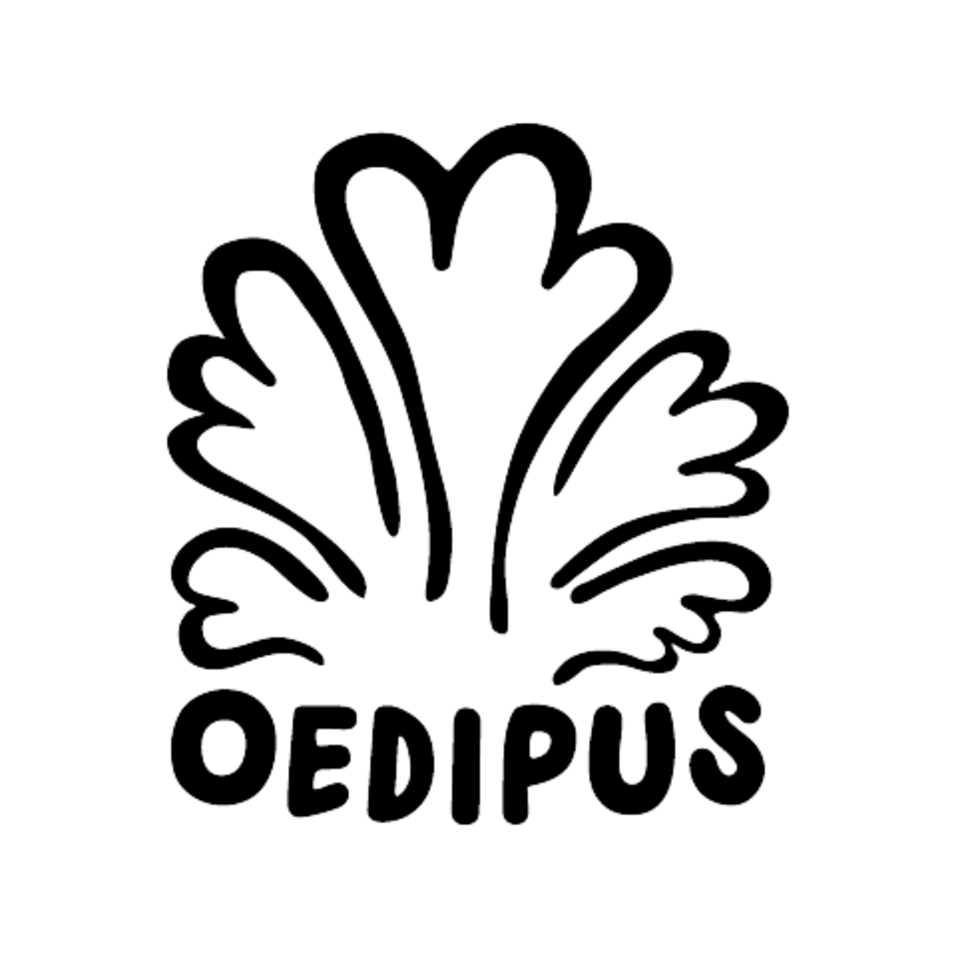