The idyllic Czech village Podlesí is located about 50 kilometers from the metropolis of Prague. Not far from the Ore Mountains and surrounded by dense, deep green forests and extensive meadows, Podlesí enchants visitors and residents. The origin of the settlements around Podlesí goes back to the gold panning and silver mining. The resource-rich region was settled by soldiers of fortune in the early Middle Ages. In addition to the promise of gold and silver, there is another highlight in Podlesí: the local brewery!


Czech hospitality with all the trimmings

In 2013, beer-loving friends Vitek and Ivan decided to realize their dream of having their own brewery. Next to the brewery there is an inn with down-to-earth, Czech cuisine and a cozy flair. For little money you can taste homemade specialties and drink one of the award-winning beers from the brewery. You can also spend the night in the attached hotel or enjoy the sun in the beautiful beer garden. In addition, Vitek and Ivan offer beer tastings and events on their premises. The Pivovar Podlesí is a sociable cultural site that honors the Czech tradition of hospitality, good food and excellent beer.

Of course, the beer produced by the Podlesí brewery is of great interest. The Czech Pivovar has a wide range of excellent beers and, in addition to classics such as their Pils Mikeš, also offers the finest craft beers such as Thomas or Hulvát . The Czech art of brewing looks back on centuries of tradition and is known all over the world. Vitek and Ivan honor their roots, but are not afraid to try new things and experiment. With skill and taste, the two combine tradition and modernity and create beers that not only convince the fans of the brewery. Over the past few years, the small brewery has received numerous prestigious awards and has been recognized for the outstanding quality and wonderful taste of its beers. The brewery prides itself on having been chosen among the 40 best in a national competition with 250 participating brewers.

We appreciate the Pivovar Podlesí for their refreshing interpretations of tried and tested classics and for their craft beers with a strong character. Whether it's hearty Czech or hearty Franconian cuisine - a beer from the Podlesí brewery always tastes good! 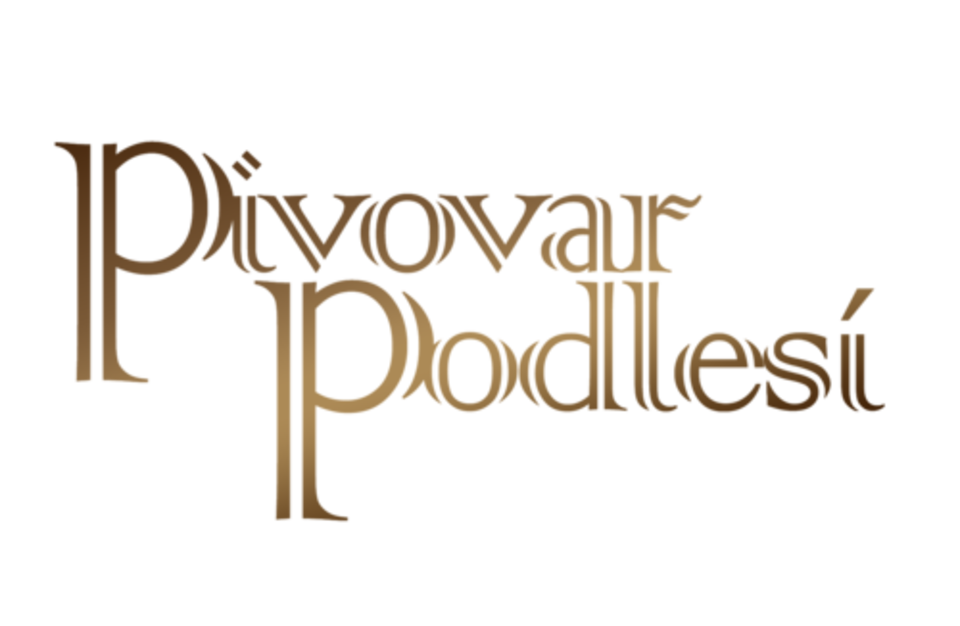