True to style, the guys from Pivovar Raven started their business in a garage. In fact, it was actually two garages and even they weren't enough. Shortly after the release of their first beers, the hoppy products from Pivovar Raven were sold out. The brewery had a rocket launch that continues to this day. Rightly so, as we think!

Go ahead with seven mile boots

The creative minds behind Pivovar Raven had big plans from the very beginning: They wanted to convince the Czech Republic, a country with a rich beer tradition, of new, surprising and different beer styles. A mission that they achieved in their first year. The beer rating website Untappd.com has rewarded her work after just six months with a top ranking among Czech breweries and Forbes magazine also counts her among the top Czech breweries. A resounding success! With invitations to the most famous beer festivals worldwide, the Pivovar Raven quickly crossed the borders of her home country and made a name for itself internationally. In collaborations with other breweries, they get to know many outstanding brewers and, in addition to their specialist knowledge, they also expand their willingness to experiment. This also benefits them personally: because if you are tired of drinking the same beer every evening, you will get creative and do something different from everyone else.

Beer is not just beer

The guys behind the Pivovar Raven are beer lovers. By the way, you not only notice that in the fact that Filip Miller, brewer, holds the Czech record with the most beer reviews at ratebeer.com. They drink beer with great passion and want you to understand (their) beer and the complexity of it. There is not only light and dark beer. Beer fans out into an infinite palette of countless beer styles, all of which want to be explored and tasted. In order to do justice to this insane diversity, the brewers feel like testing a new style every month and brewing more varied than almost any other. Our favorite is the dark Porter & Stout Woda Portowa , which was created in collaboration with Yankee & Kraut .

Filip and Petr are curious, willing to take risks and thirsty for good beer - a combination that couldn't be better! 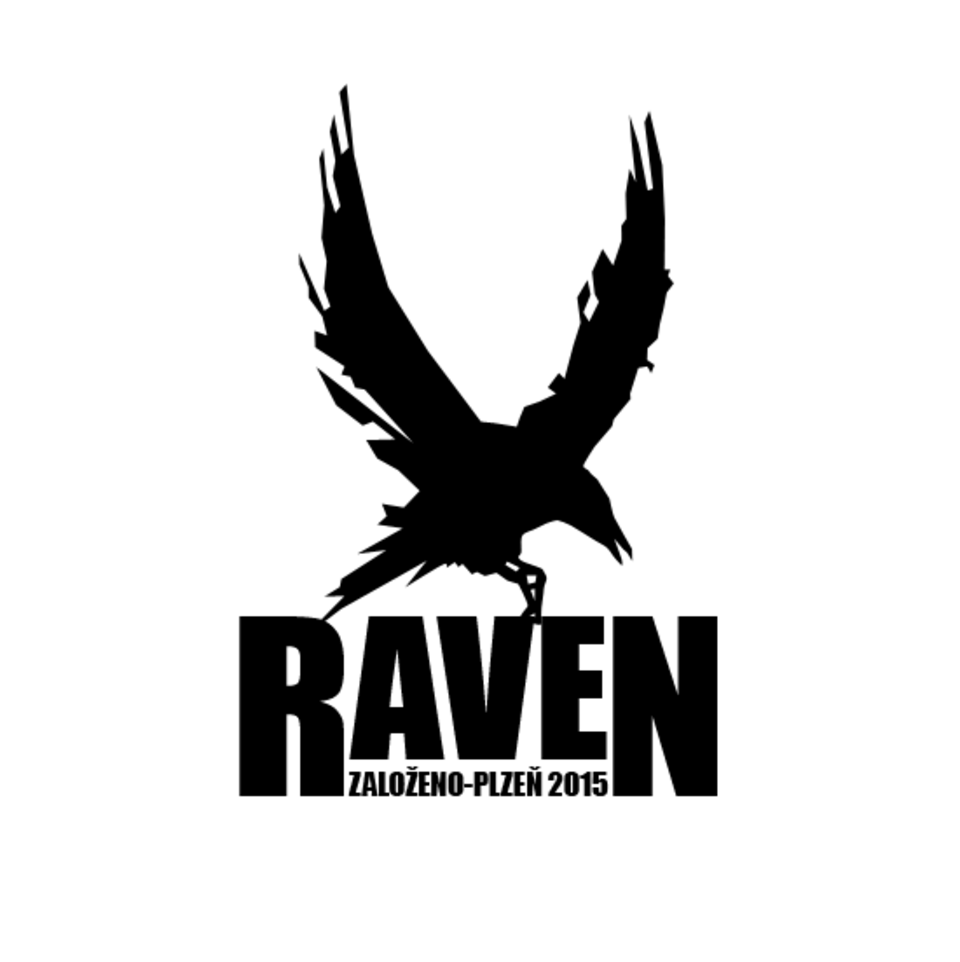