In Schönram the world is still in order. Values such as quality and regionality are still held high here, the family is the most important authority and the neighbors still greet each other. And the Köllerer / Oberlindober family contributed a large part to this idyll.

Full commitment to the beer

The success story of the Schönram brewery began more than 230 years ago. The farmer Franz Jacob Köllerer acquired the property including the brewery in 1780 and put an end to the long-term change of ownership. Schönram citizens were allowed to brew beer years before. There is a brewing tradition in Schönram that goes back far more than 230 years. The Köllerer family, who in the course of history became the Oberlindober family through a marriage, have held the brewing rights since 1780 and have been honoring this privilege with their fine beers such as Schönramer Pils ever since. In addition to the beer, their employees are also important to the Oberlindobers. An anecdote from bygone days bears witness to the big heart of the family: Anton Köllerer, ancestor of today's Oberlindobers and former brewery boss, made it possible for his employees to do their job and still receive God's blessing on Sunday by founding a church for them. The brewery's own church ensured that the workers did not have to drive to the next town to attend the service. He saved them the driving and also made sure that they could start their shifts on Sundays. If the prophet doesn't come to the mountain, the mountain has to come to the prophet!

Quality knows no compromises. With this motto, the Oberlindobers have brewed from the beginning. The Schönram brewery has already won numerous awards for its high demands on its product and the pursuit of the highest quality. Beers like the Bavarias Best Imperial Stout ... No wonder, after all, only the finest ingredients find their way into the kettle at the Oberlindobers. Bavarian malt in good company with Hallertau and Tettnang hops result in an excellent beer in traditional craftsmanship. The Oberlindobers manage the balancing act between tradition and ultra-modern technology with flying colors. The brewing process is a well thought-out networking of centuries of experience with the findings of the latest brewing research. In addition, the Schönram brewers are passionate about every single step and make sure that the raw materials are processed as gently as possible. To keep the end product natural and alive, the beer is neither heated nor pasteurized.

Delicious beers with a wide variety of flavors are the reward for their efforts. 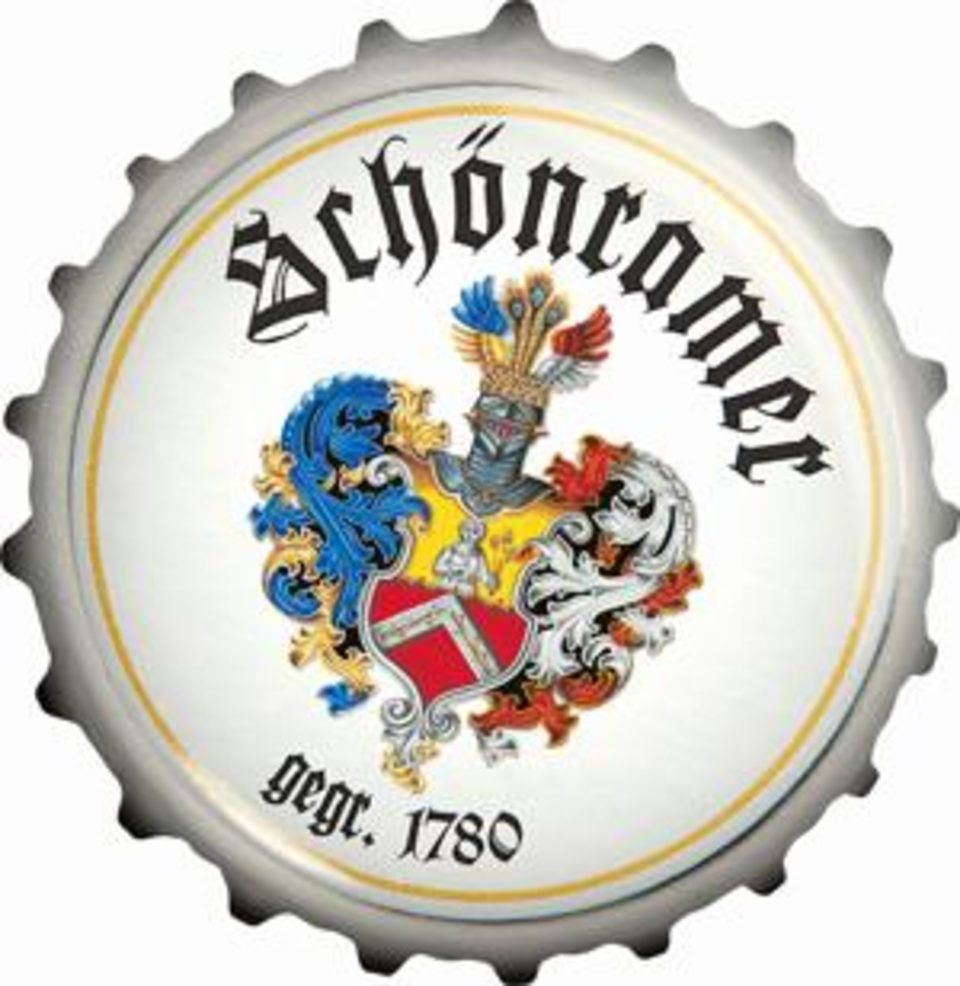