Poets wrote about them, a small flock of them has guarded the Tower of England for centuries, bad mothers are named after them - countless myths, legends and stories surround ravens. Even the Vikings looked in awe at the gloomy birds, for they were Odin's messengers. They are said to have great wisdom and thanks to three resourceful friends from Nuremberg, the raven has stood for another good cause since 2016: beer!

Behind the young Ravenkraft label are three friends who share a passion for good beer and who have taken this common ground as an opportunity to found their own craft beer brewery. Ulrike Schäfer, Alejandro Garcia de la Garza and Christoph Ravenstein are the head, heart and hand behind Ravenkraft. One person is primarily responsible for the catchy name: Christoph Ravenstein. If you combine craft beer and your last name, you get the beautiful name of the label. The raven can also be found in the logo, which shows a cheeky representative of its kind with a slightly opened beak happily in the air. As if the raven was calling the news of good beer to the world. This is what Ravenkraft is mainly about: honest, artisanal beer with substance and character. With beers like the daredevil , the hiker or the sorceress , the three friends inspire the beer scene. You can find their beers at beer-based events, trade fairs and festivals, but the fine craft beer is also well received in their home town of Nuremberg!

A treat from Nuremberg

The Ravenkraft team has refined craft beers in their range, which score points with their taste, tempting appearance and beautiful design. With raw materials of outstanding quality and creative approaches, the dynamic trio makes the leap into the present and meets the growing demands of modern beer drinkers. As beer lovers, the three of them have chosen the perfect place: Franconian Nuremberg looks back on a centuries-old tradition of brewing beer and also has the right dishes up its sleeve for beer. Small Nuremberg grilled sausages, for example, go very well with Red Als from Ravenkraft. But good sourdough bread from the stone oven or the world-famous Nuremberg Elisen Lebkuchen can also be wonderfully combined with the beers of Ravenkraft with a strong character.

We are excited to see what the creative minds at Ravenkraft will come up with next. And until then we enjoy sorceress, daredevil and hiker! 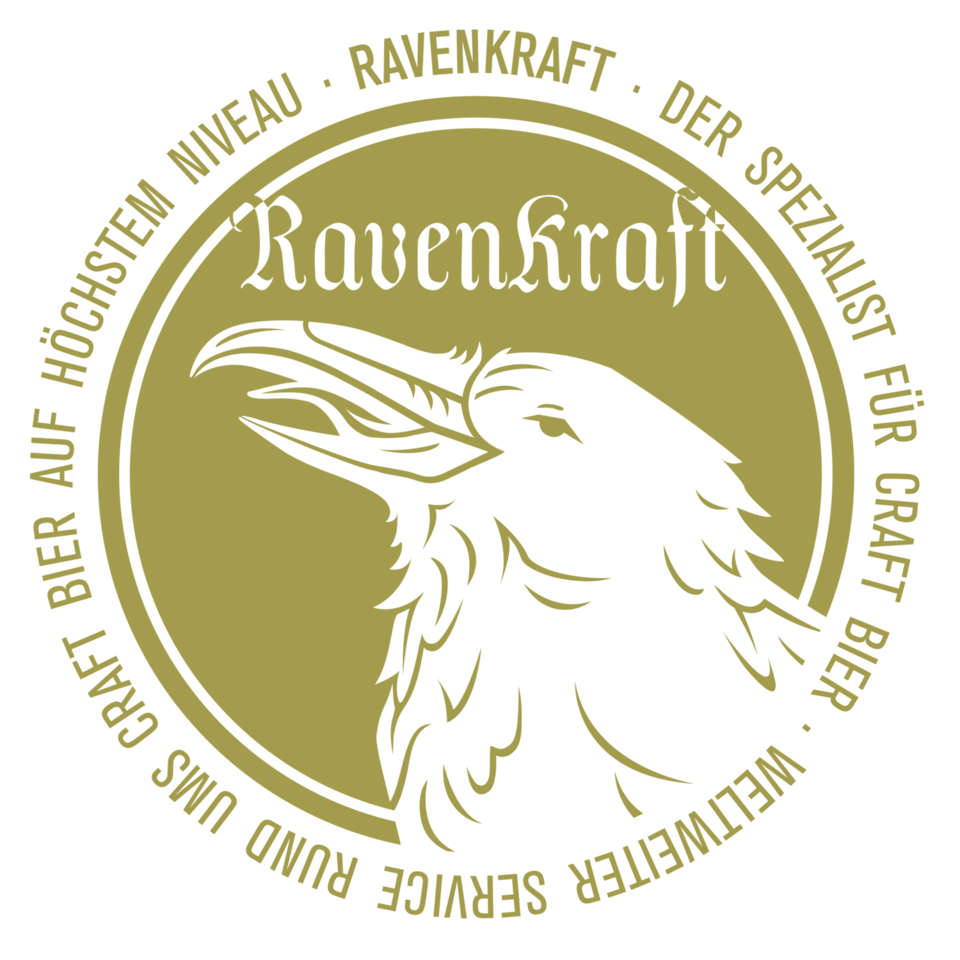