In the brewery Rebel Brewing you will find Czech beer that combines tradition and modernity.

Good beer from the Middle Ages to today

The history of brewing in the small town of Havlíčkův Brod dates back to the 14th century: the town was granted brewing rights back then and its citizens were allowed to brew beer for their own use. With increasing progress, breweries gradually formed, which took over the brewing for the residents of the city, brewing professionally and on a larger scale. The Czech Rebel brewery was one of these breweries and was founded in 1834 in the Bukovský mansion. Brewing continues to this day in these venerable halls, though some changes have been made over the years. In the 19th and early 20th century, the brewery was renovated several times and brought up to date with the latest technology. The Second World War then curbed the flourishing brewing business, which was not only due to the lack of labor but also to a comprehensive shortage of raw materials. Today's name Rebel goes back to a competition by Josef Bouda in the 1960s: the master brewer called on the workforce to find a name for his wonderful dark beer. Many ideas were brought to him, but Rebel was able to assert themselves. The inspiration behind it was the politician, journalist and activist Karel Havlíček Borovský. From the name of a single beer, Rebel has established itself as the title of the brewery and today stands for a whole range of the finest brewing creations.

Jana and Pavel, a dream team!

Responsibility for the good beers from Rebel lies in the hands of an unusual duo: Pavel Pilař and Jana Boráková are head, heart and hand in the brewery. The tasty creations come from their pen and they are also the ones who turn ideas into wonderful beer. Pavel has worked his way through all positions over the course of his 20 years at the brewery. He started at the bottom and did the most arduous jobs and was promoted to the point where he was allowed to swing the mash paddle in the brewhouse. Today he is head brewer and lets others wash the tanks for them. His right hand and senior brewmaster is Jana. She has been with the company since 2017 and comes from Slovakia. Animals are actually her passion, but when she didn't get the place she wanted to study, she switched to fermentation technology and does not regret this step. The tough lady has been involved in the Czech beer market since 2009 and is one of the country's experts when it comes to fermentation and brewing.

Together Pavel and Jana brew beers like the dark seduction Černý , which you can taste here with us! 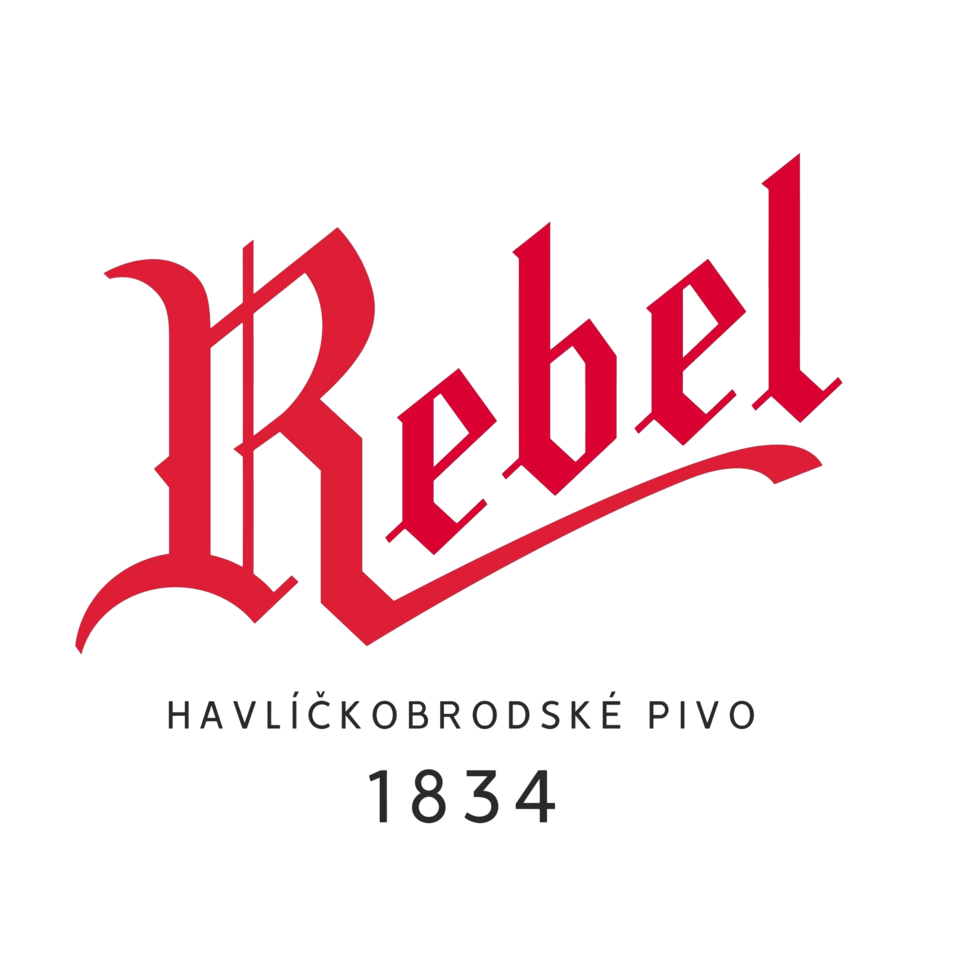