A mouthful of Jamaica for everyone

Ten years before they were to become successful with the Red Stripe Beer, Thomas Hargreaves Geddes and Eugene Desnoes founded the Desnoes and Geddes Company. In addition to the production of non-alcoholic soft drinks, beer was also brewed, but national success didn't come until 1928, when the first Red Stipe Beer saw the light of day. It was brewed at the Surrey Brewery in Kingston. However, the original recipe was changed because the beer was not light and refreshing enough for the Jamaican palate. They tinkered and experimented with high pressure until Paul Geddes, son of founding father Thomas Geddes, finally found a recipe in 1938 that satisfied brewers and beer connoisseurs alike. The now refreshing lager with the red stripe on the label captured the hearts of Jamaicans by storm and quickly established itself as one of the most popular beer brands in the country. No wonder, because the loose, flaky lager goes wonderfully with fresh, spicy Jamaican cuisine and the relaxed atmosphere. The increasing demand for the delicious Red Strip Beer ensured that the brewery expanded several times. Under the leadership of the sons of Geddes and Desnoes, Red Stripe made the leap across the borders of Jamaica and established itself as an exotic product on British beer shelves. After this resounding success, the way into the world was paved: the United Kingdom was followed by the United States and Europe. Today the brewery belongs to a large group, but the popular original recipe by Paul H. Geddes is still brewed.

The feeling of life in Jamaica in beer form

After the first version of the Red Stripe Beer was not so well received, the brewers made it very important that the improved recipe really suited the Jamaican lifestyle and needs. Island states are generally known for their relaxed approach to life, and this is especially true in the Caribbean. Jamaica is known for its kind-hearted people and the incredibly good atmosphere. The music, the excellent food, the dreamlike landscape - all these factors feed the satisfaction of the Jamaicans and ensure a relaxed atmosphere. A heavy ale doesn't fit at all, so Paul H. Geddes decided after some trial and error for a light lager. He reduced the ingredients to the bare essentials and took the weight off the beer. The result is a beer as easy and lively as reggae. 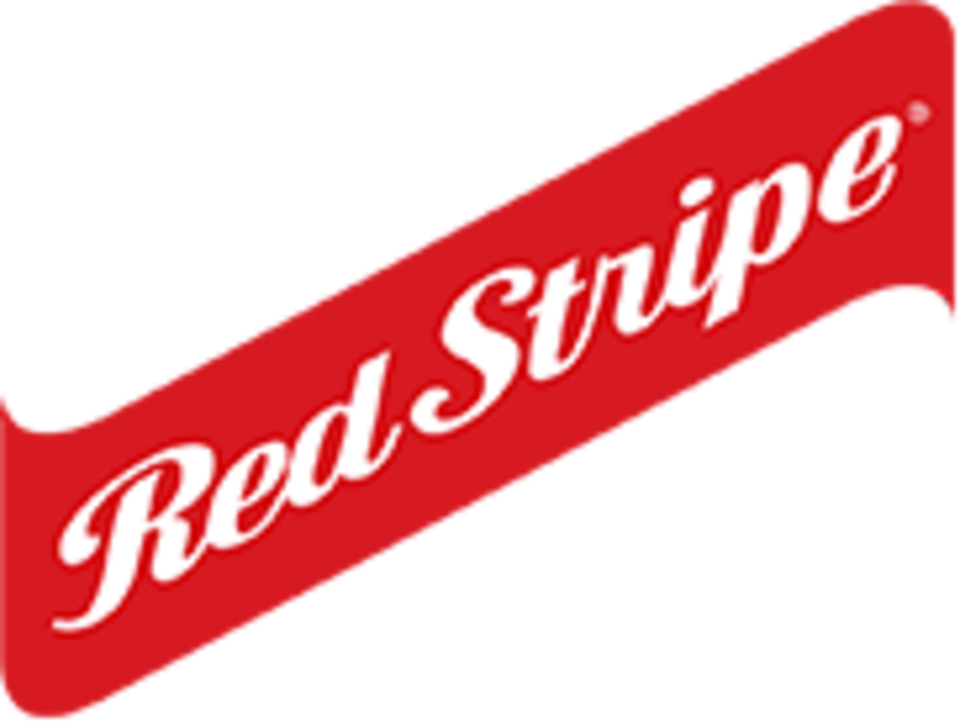