Hardly any other city in Germany is as diverse and multifaceted as Frankfurt. Modern and traditional at the same time, Frankfurt not only looks back on an eventful history, but also plays a major role in current day-to-day events in Germany. The cosmopolitan city is a financial hotspot, an exhibition center, the seat of countless banks, the venue for the annual book fair, and an Olympic and football city. The city's landmark is the magnificent skyline, which seems to be growing almost daily.

A beer for Frankfurt

For almost 300 years, Frankfurt has not only been the largest city in Hesse, but also the capital of apple wine. Affectionately known as Ebbelwoi, apple cider is Frankfurt's favorite drink and firmly linked to the history of the city and Hessian culture. A cultural asset or not - every now and then perhaps even the most rustic of all Frankfurt veterans feels like something different in the glass. For everyone who thirsts for a change from apple wine, the Bierothek® Frankfurt has developed a beer. Not only does the Stöffche go well with Handkäs, ahle Worscht and grie Sauce - our Skyline Red Ale also tastes great with Frankfurt specialties. A malty beer with a hoppy lightness goes very well with hearty delicacies and also goes with the Frankfurter Kranz at grandma’s coffee party.

Frankfurt in a glass

After an eventful day in Frankfurt's lively city center, Skyline is the perfect companion to leave the stress and strain of the day behind. Our red ale is a real sundowner and tastes best when you enjoy it at sunset over the rooftops of Frankfurt. With the special features and the city's own character in mind, our brewers have developed a beer that goes with Frankfurt like Handkäs with music. Germany's New York, as Frankfurt is affectionately known by many, resembles its American sister not only because of the skyline, the Frankfurt attitude towards life and the sociable manner of the Frankfurters makes you think of the New Yorkers. People like to meet for a drink or two after work and exchange information about what's new and what's happening in Frankfurt. Skyline is the perfect drink for the beer lovers among the Frankfurters and is wonderfully suited to toast to life in the station district.

A cold beer in hand and a view of the impressive shine of the skyline - that's the end of the day in Frankfurt! 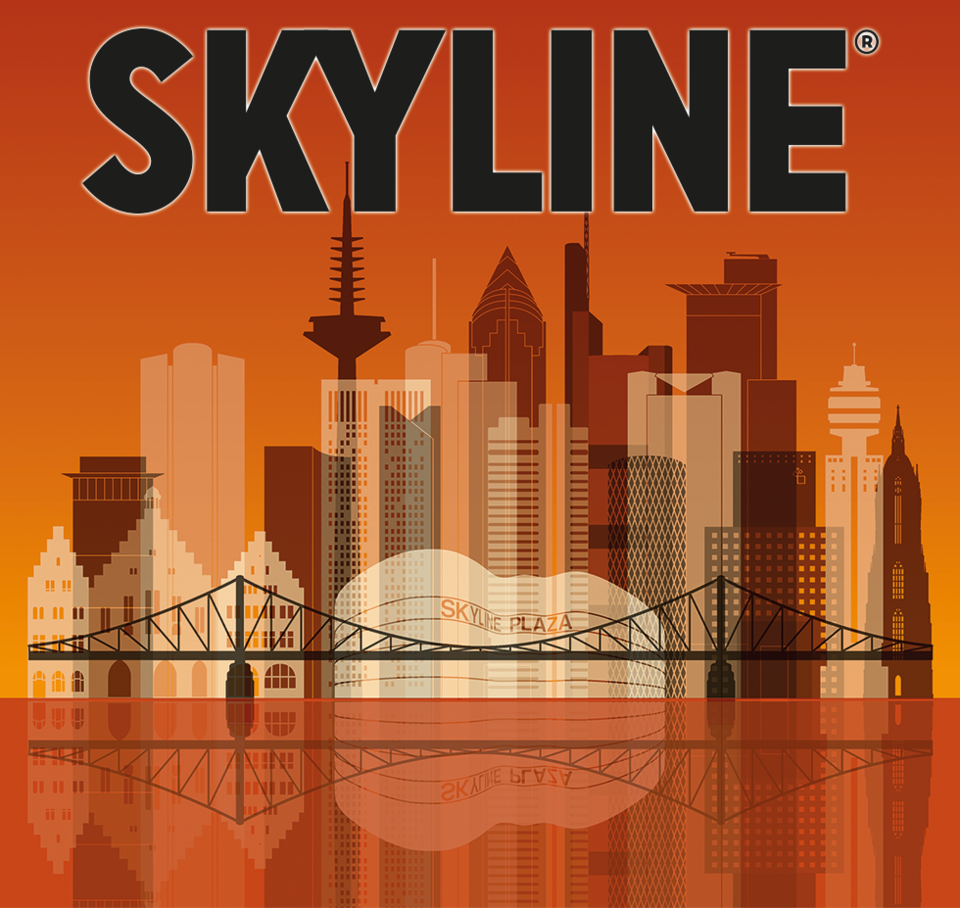