Monasteries and monks usually exist beyond the public eye. The men of God perform their services in silence and contemplation, there are few points of contact with the rest of the world and often only in the immediate vicinity of the abbey. It is different with the Trappist monks, who made a name for themselves centuries ago with their fine brews. Like many orders, the Cistercians were already earning money for monastic needs and charitable purposes in the Middle Ages by brewing and selling beer. The brothers' beer was carried around the world by wandering monks and was already famous in the Middle Ages. Today the term "Trappist beer" is protected and may only be used for creations that are actually brewed by Trappist monks. Thirteen breweries worldwide carry the seal and Spencer Brewery was one of them.

The only Trappists far and wide

Most Trappist monasteries today are in Europe or in neighboring countries: Belgium has the highest number with six brewing monasteries, the Netherlands follow with two monastic breweries and then come France, Italy, Spain, Austria, England and the USA with one monastic brewery each . St. John's Abbey in Massachusetts was founded in the mid-20th century. Back then, the monks made money selling jams and jellies. It wasn't until 2010 that the idea of brewing beer came up. The abbey checked with other Trappist breweries, looked into beer festivals and fairs and decided to give it a shot. The brewery opened in 2013 and has been well received as the only certified Trappist brewery in the United States. After the monks brewed around 20 test brews for their first work with the help of a professional brewmaster, they were satisfied with the result and brewed their first beer. Their Spencer Trappist Ale was extremely well received and set the stage for a number of successful brewing years in which the brewery won awards and accolades. However, as the pandemic swept across the country and paralyzed the catering industry, Spencer Brewery also suffered major losses. People weren't spending as much on luxury goods anymore, and higher-priced craft beer definitely fell into that category. The monks were able to keep the brewery running until 2022, but then they pulled the emergency brake and shut down operations. The rest of her work is sold off and is now considered a real rarity.

We regret this development and wish the monks of St. John's Abbey all the best! 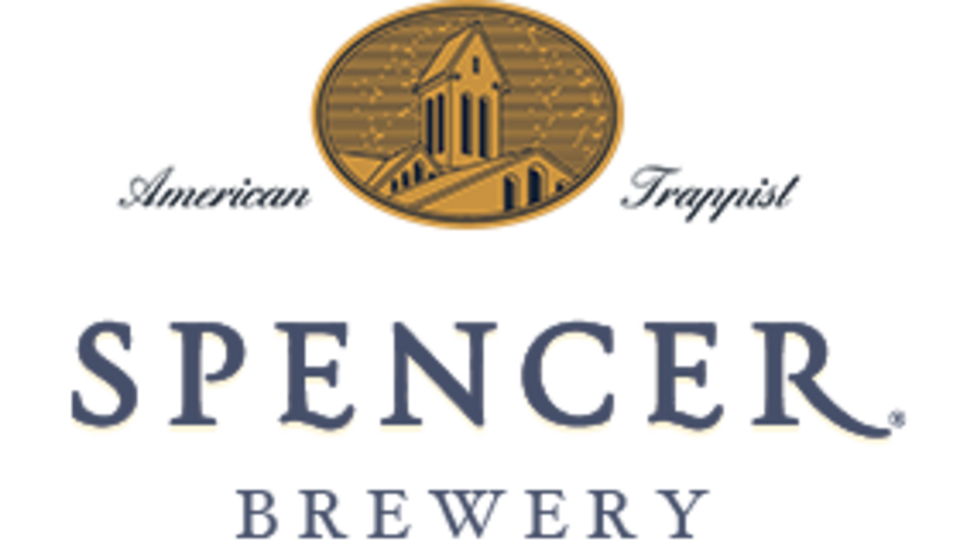