The story of St. Bernardus has its origins in two different Trappist monasteries - one gave the brewery its name and the other the beer. This promising symbiosis is the origin of an eventful history and the hour of birth of an excellent Trappist beer. And anyone who previously thought that only wine and cheese were a good combination should take a look at the history of St. Bernard beer.

From cheese to beer

The name St. Bernard refers to the Trappist monks of Mont des Cats from Godewaersvelde in France. Due to political unrest and an increasingly bad mood against the clergy, the monks decided to move to the small, tranquil area of Watou in Beligien and turned a farm into the "Refuge Notre-Dame de St.Bernard". There they began to produce their own cheese. The life of the Trappist monks is divided into contemplative, spiritual work with God and practical, manual activity. Therefore, many Trappist monasteries were involved in agricultural and similar productive work such as cheese making or beer brewing. After a while the monks returned to France and Evarist Deconinck took over the now orphaned production. He enlarged the dairy and sold the cheese as "St.Bernard Watou". Only after the Second World War did beer production come into focus: the Trappist monks of the St. Sixtus monastery in Westvleteren were looking for someone to market their beer. They transferred the cheese factory's beer license, which resulted in the establishment of the St. Bernard Beer Brewery. When the license for Sixtus beer finally expired in 1992, the same beer was brewed under the same recipe, but the name of the brand was changed to St.Bernardus.

Trappist beers have a long tradition in Belgium and are valued for their well-tried recipes. Only a little more than a handful of breweries are allowed to brew beers with the name Trappist beer, it is a predicate of special goodness and quality. The beer from St. Bernardus definitely meets these criteria. The traditional brewery attaches great importance to the artisanal production of its beer and manages to meet the growing demands of modern beer drinkers. Between the classics, the St. Bernard beer always features innovative seasonal beers such as their popular Christmas Ale , which mix up the range and attract the attention of discerning beer connoisseurs. 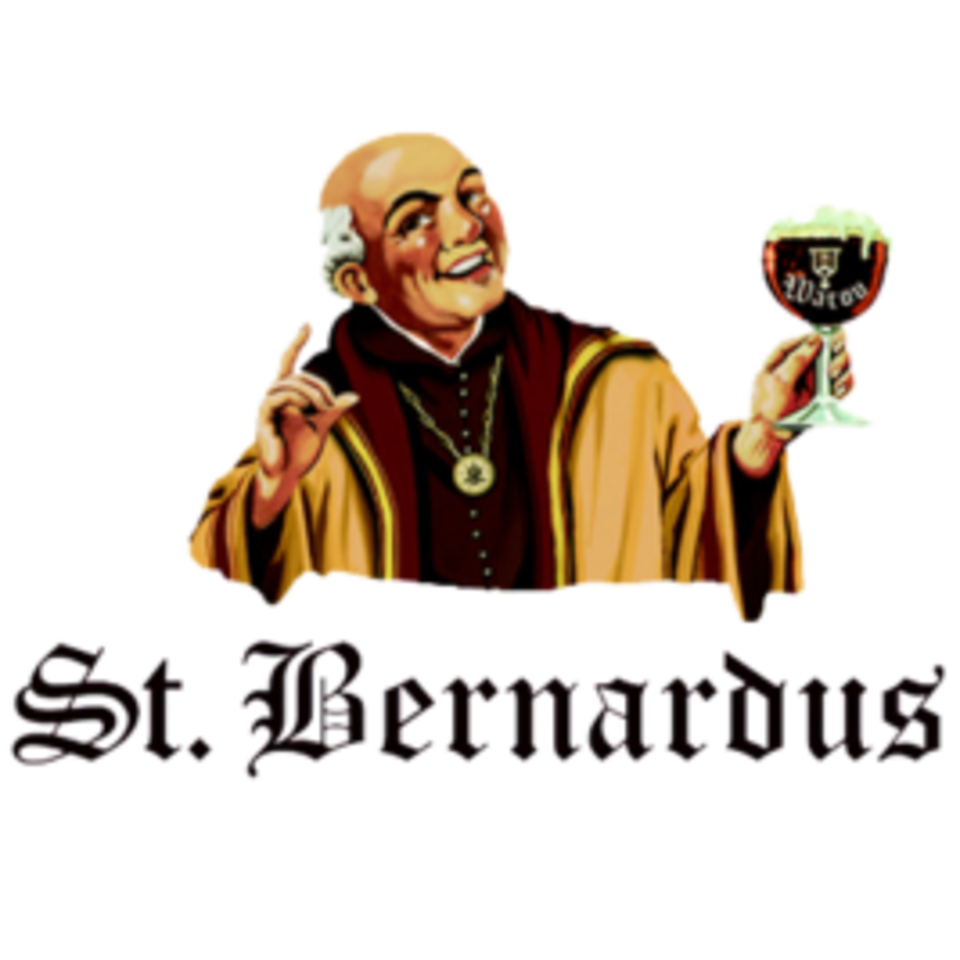