Normally, "dat delicious Dröppke" is only available in the state capital of North Rhine Westphalia. We don't care, because we have the legendary products of the Uerige brewery after all. Legendary because the entire artisanal brewing process through to bottling still takes place under the roof of the most famous brewery in Düsseldorf - this is now a rarity in the Rhine metropolis.

The soul of Düsseldorf

What their Schlenkerla is for Bambergers, the Uerige is for Düsseldorfers and their visitors. It seems as if all of life is happening in the rooms upstairs and in front of the brewery. Düsseldorf veterans, hipsters, artists, old men, tourists, boys who are just old enough to sip their first beer, pipe-smoking women and all kinds of people who happen to be here by chance or not, can be found at Uerige. The fact that the Düsseldorf brewery is an institution is not only proven by the countless newspaper articles and its popularity with German celebrities. The beer from the house brewery is not only drunk in Düsseldorf: meanwhile, the Uerige is known all over the world and is shipped over thousands of kilometers. In order to guarantee the excellent quality of the beer, the Uerige Doppelsticke was specially developed for export. This beer has more rotations than the others and the alcohol it contains ensures that the full aroma is optimally preserved. The sanctuary of the Uerige brewery is the typical regional Altbier. Brewed with cone hops, refined with specially grown yeast, and then rounded off with caramel and roasted malt, the Altbier has long been known beyond the state borders of North Rhine-Westphalia.

More craft is not possible

As a traditional brewery with centuries of brewing experience, the Uerige brewers take a relaxed look at the emerging craft beer movement in Germany and the international beer scene. Anyone who thinks that the long-established brewers allow themselves to be intimidated or even unsettled by the young, hip competition, is greatly mistaken. Chef Michael Schnitzler, who is affectionately called Baas in the brewery, thinks that the young hoppers should learn a slice from them. He invites all newcomers to the business to learn from him in the Uerige brewery what craft beer actually is. Handcrafted, honest beer that gets by with natural ingredients and perceives the purity law as a seal of quality and not as a disruptive restriction. In spite of all the tradition, the boys and girls behind Uerige are by no means out of date: In addition to their classic range, Uerige also has draft beers, hard liquors and beers that have been created with young, hip and exceptionally good craft brewers in Collaboration Brews.

Fruity and sparkling, alcohol-free and quite strong, classic and modern - bonfortionous what these Düsseldorfers can do! 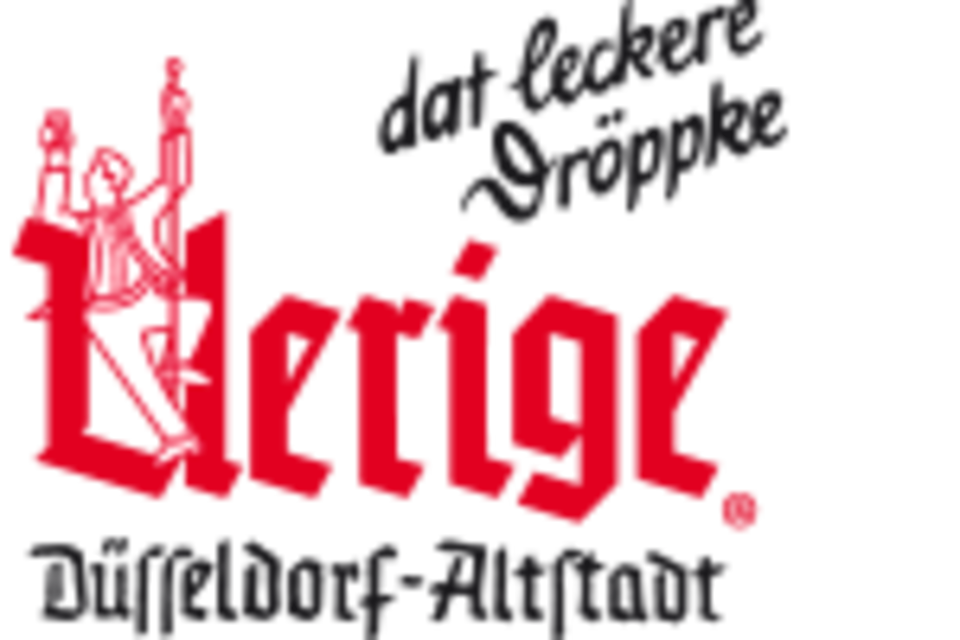