The Verhaeghe brewery is a small family business located in the south-west of the Belgian province of West Flanders and whose history can be traced back to 1885. The small brewery specializes in Belgian specialties and special beers.

The Verhaeghe Vichte brewery is located in the idyllic West Flanders in Belgium. In 1885 Paul Verhaeghe founded the brewery with an attached malt house in Vichte. Ideally located not far from the train tracks, Paul Verhaeghe was in a position to sell a good part of his products directly to Brussels. Until the war he had great success with his brewery and sales were good. During the war, Paul followed the orders of the Belgian government to offer economic resistance. Together with countless other entrepreneurs, Paul Verhaeghe stopped production in his brewery. The German occupation responded to the protest by dismantling the brewery. In four years of inactivity, the brewery lost all of its customers from Vichte to Brussels and was also forced to purchase all of its brewing equipment. Nevertheless, they were not intimidated and managed to work their way back to the top through consistent regionalism and openness to new trends.

The current trend in the beer business comes in handy for Brouwerij Verhaeghe. For some time now, beer drinkers have preferred exclusive, special beers. Better one creative, artisanal beer than three monotonous ones that were mass-produced. High quality and excellent taste are a must. A special highlight in the brewery's range is the Duchesse de Bourgogne , a mixed fermented ale that is stored in oak barrels for several months after brewing. In this process it acquires its extraordinary taste and pleasantly full body. The tannins in the oak give the Duchesse its fruity character and make the beer a Belgian specialty. 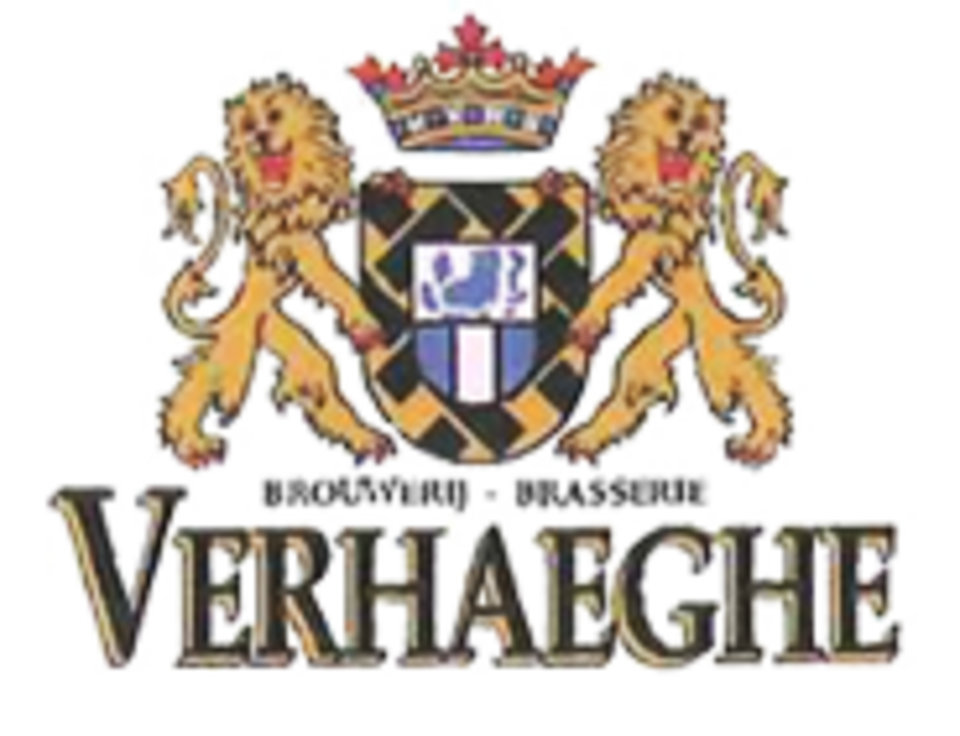