In the Catholic faith there are saints who help people in need like superheroes. For every situation, cause, industry and location, there are specific advocates who can be called upon and asked for help in times of need and need. The fourteen Holy Helpers make up part of these patron saints: this special group consists of various saints, each with different areas of responsibility. In Bad Staffelstein, Franconia, there is a pilgrimage church that was named after the fourteen saints and attracts countless pilgrims year after year. The beery equivalent of this holy place is the Trunk Brewery, which sits above the church and provides patronage to all beer thirsty.

There are also a number of emergency helpers in the brewery: These stand by beer lovers when they are particularly thirsty, comfort them with the wondrous power of hops and malt and refresh them after an arduous pilgrimage. In fact, the former monastery brewery has been a place of rest and rest for pilgrims and pilgrims since the early 19th century. Since the brewery is located directly above the church of the Fourteen Saints, it was the first port of call for many believers to have a quick bite to eat after the pilgrimage and before visiting the church. The restaurant received and still receives hungry and thirsty people and spoils them with homemade specialties from the Franconian cuisine. The tasty beer is served to go with it. In addition to the Nothelfer , which is known throughout the region, the Trunk brewery has a number of other beers to choose from, which delight both Catholics and everyone else with their down-to-earth character, excellent craftsmanship and best taste.

With the Trunk family into the 21st century

The Trunk family has been at the helm of the brewery since 1989, which not only gave the brewery its current name, but also catapulted the brewery into the present. In a comprehensive modernization campaign, the brewing system was brought up to date and a breath of fresh air was brought to the range. In keeping with the spirit of the times, there have also been beers made with raw materials from controlled organic farming ever since. The beer tastes particularly good in the idyllic beer garden in front of the historic brewery, but the Franconian creations from Trunk also taste wonderful at home on the balcony, in the garden, on the sofa, after a game on the soccer field or when barbecuing with friends.

Find your own personal emergency helper for all eventualities! 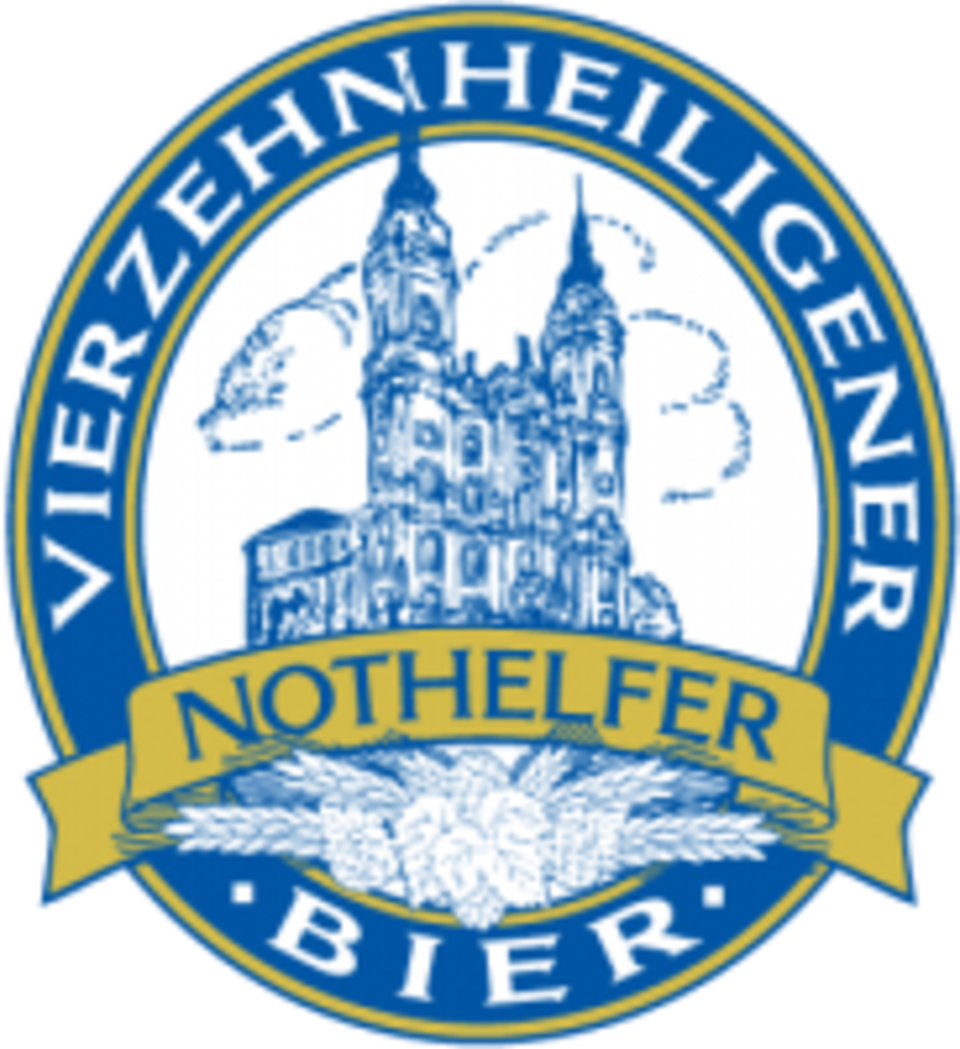